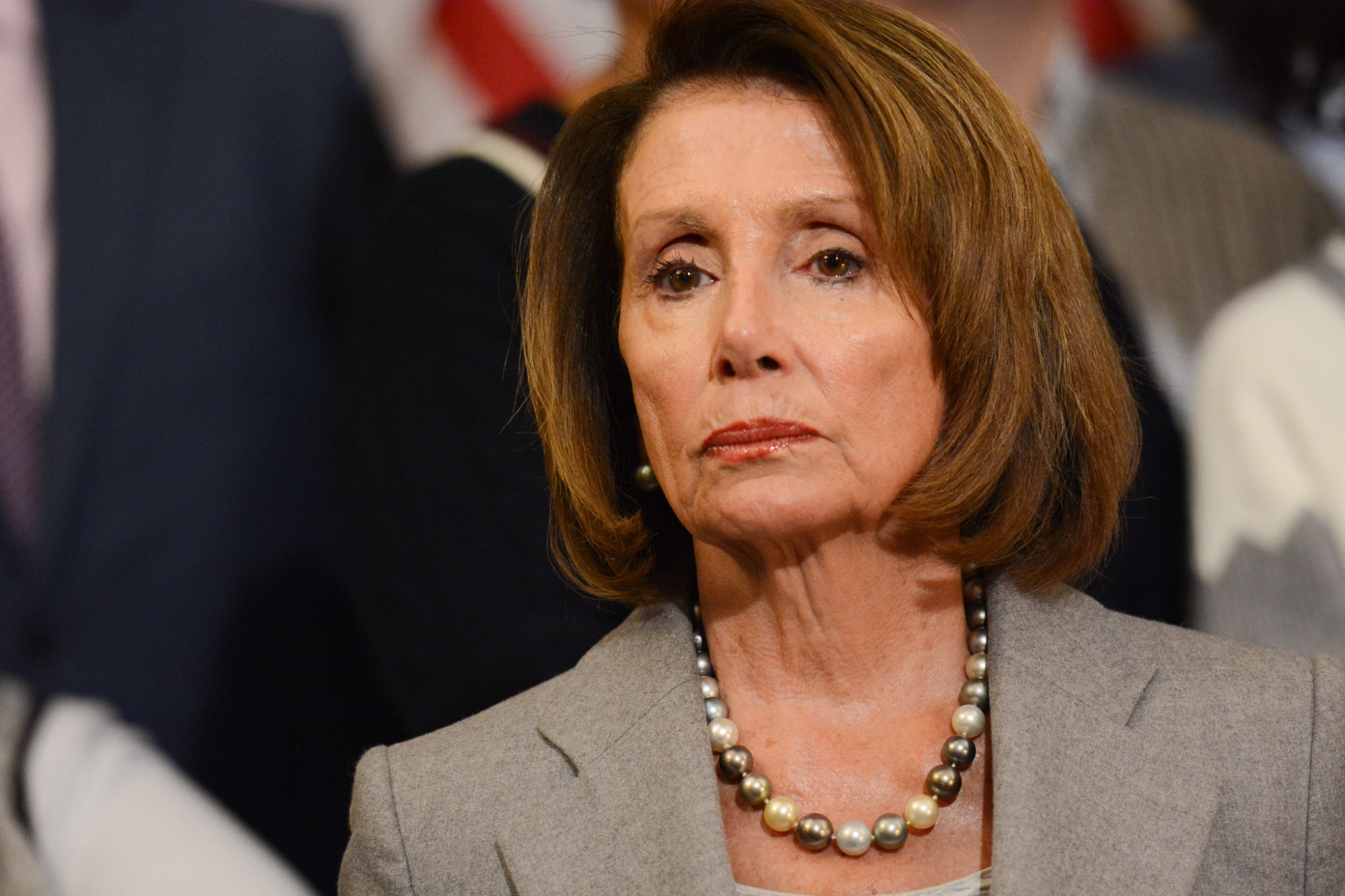 In an abrupt change of course from a week ago, Democratic leaders in the U.S. House of Representatives – including speaker Nancy Pelosi – now support the initiation of impeachment proceedings against U.S. president Donald Trump. Not only that, these proceedings are officially underway.

“The times have found us,” Pelosi said. “The actions taken to date by the President have seriously violated the Constitution. It is for this reason that the House of Representatives is moving forward with an official impeachment inquiry.”

Less than a week ago, Pelosi poured cold water on impeachment proceedings – arguing Democratic judiciary committee members were moving too fast and proceeding without the support of the public (or even the majority of their caucus).

What changed? The “Ukrainian meddling” scandal, in which Trump is alleged to have pressured the leader of a foreign government to open an investigation into his top 2020 rival – former U.S. vice president Joe Biden. Specifically, Trump is alleged to have pressured new Ukrainian president Volodymyr Zelensky to reopen investigations into a money-laundering scandal involving Biden’s son, Hunter Biden.

Democrats claim these urgings were accompanied by the temporary withholding of approximately $400 million worth of military aid from Ukraine – a nation that has fared poorly as a result of perpetual American intervention (including a 2014 U.S.-orchestrated coup that ousted its democratically elected leader).

The irony? Biden issued a very similar threat to Ukraine’s government while he was in office, explicitly vowing to withhold a billion dollars worth of U.S. loan guarantees if its leaders did not remove former prosecutor general Viktor Shokin from office. Not only that, Biden – who was in charge of U.S. policy toward Ukraine under the administration of Barack Obama – gave the nation’s leaders a six-hour ultimatum to comply with his demand.

Why was Biden so adamant that Shokin be removed? The prosecutor general was investigating the former vice president’s son for allegedly receiving millions of dollars in secret payments from a company accused of global money laundering – and apparently making significant progress in his inquiries.

Astoundingly, Biden is seeking to make political hay off of the allegations against Trump.

“Pressuring the leader of another nation to investigate a political opponent – to help win an election – is not the conduct of an American President,” Biden said this week.

Really? But pressuring them to call off an investigation in order to keep illicit payments flowing to a family member is?

Trump has repeatedly – and smartly – raised the issue of Biden’s conduct in defending his own actions, which he claims never involved a quid pro quo for American financial assistance. However, it was reported by The Washington Post this week that Trump told his chief of staff Mick Mulvaney to hold back the money about a week prior to his call with Zelensky. The money was eventually released on September 11, 2019.

Not surprisingly, Trump was zealously indignant in response to the Democrats’ change of heart on impeachment.

“There has been no President in the history of our country who has been treated so badly as I have,” Trump tweeted in response to the launch of the impeachment inquiry. “The Democrats are frozen with hatred and fear. They get nothing done. This should never be allowed to happen to another President. Witch Hunt!”

Our view? As we noted in our initial treatment of this saga, the latest Ukrainian drama “will hurt Trump … but in doing so, it will also likely hurt Biden.” Which means Democrats better come up with a smoking gun against the president that eclipses the brazenness of Biden’s admitted behavior.

Absent that, we believe this was an incredibly unwise decision on the part of Pelosi, who until now had been wisely steering clear of this politically charged process – which has the potential to galvanize Trump supporters (in addition to knocking off the Democrats’ best chance at defeating him in 2020).

For those of you keeping score at home, only two U.S. presidents – Andrew Johnson (1868) and Bill Clinton (1998) – have been impeached in the 243-year history of the American Republic. Both were acquitted by the U.S. Senate, however, and remained in office. Impeachment proceedings against president Richard Nixon were initiated in February of 1974, but Nixon resigned from office prior to articles of impeachment being voted on by the House.

Obstruction of justice has figured into two of those proceedings. Clinton was impeached for it on December 19, 1998 and one of the articles of impeachment against Nixon passed by the House judiciary committee in July of 1974 was for obstruction of justice.

Nixon was also set to be impeached for abuse of power and contempt of congress when he gave up the presidency on August 9, 1974. He remains the only U.S. president ever to resign from office.

It is doubtful Democrats will be able to convince a sufficient number of GOP senators to make that even a remote possibility, however Trump does have enemies within the Republican-controlled chamber.