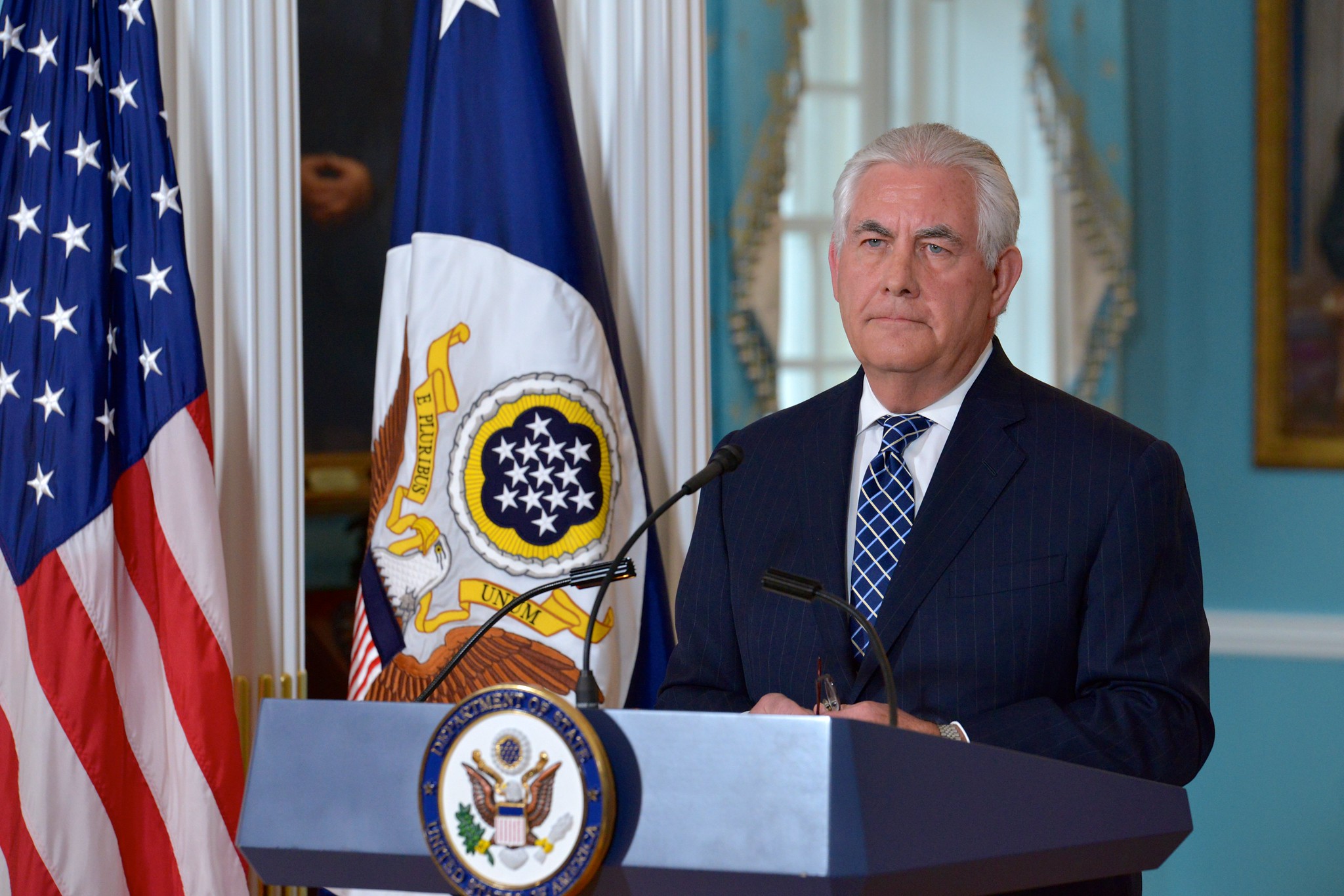 Former U.S. secretary of state Rex Tillerson is firing back at allegations leveled against him earlier this week by former U.N. ambassador Nikki Haley. As was first reported by neoconservative correspondent Anne Gearan of The Washington Post, Haley accused Tillerson and former White House chief of staff John Kelly of trying to recruit her to join them in a shadow campaign to undermine the agenda of U.S. president Donald Trump.

Haley claimed Tillerson and Kelly “undermined and ignored” Trump and that both “sought to recruit her to work around and subvert Trump, but she refused.”

“I was so shocked I didn’t say anything … because I just couldn’t get my arms around the fact that here you have two key people in an administration undermining the president,” Haley told Gearan.

In her new book – With All Due Respect: Defending America With Grit And Grace – Haley took the allegation a step further, suggesting Tillerson and Kelly engaged in unconstitutional behavior during their tenures in the Trump administration.

“To undermine a president is really a very dangerous thing,” Haley (above) wrote, according to an excerpt of the book provided to The Associated Press. “And it goes against the Constitution, and it goes against what the American people want. And it was offensive.”

Tillerson flatly denied the allegation, telling The New York Times “at no time did I, nor to my direct knowledge did anyone else serving along with me, take any actions to undermine the president.”

He then threw a deft counterpunch in Haley’s direction …

“Ambassador Haley was rarely a participant in my many meetings and is not in a position to know what I may or may not have said to the president,” Tillerson told the paper.

In hitting Tillerson, though, Haley is setting her sights on a proverbial slow zebra. In addition to being unceremoniously fired by Trump last March, the president has blasted his former top diplomat – calling him “lazy as hell” and “dumb as a rock.”

Tillerson called Trump a “moron” and an “undisciplined leader” who “doesn’t like to read.”

As for Kelly, he responded to Haley by saying “if by resistance and stalling, she means putting a staff process in place … to ensure the (president) knew all the pros and cons of what policy decision he might be contemplating so he could make an informed decision, then guilty as charged.”

Trump (above) has not weighed in on the spat between his former advisors, although he has encouraged his 66.7 million twitter followers to buy Haley’s book. Obviously any reaction from his Twitter account regarding the allegations will be closely scrutinized.

True or false, this news outlet has take a dim view of Haley’s latest national machinations. As we noted yesterday, “the whole thing just seems contrived – too cute by half.”

Like when Haley denied having an affair with Trump. Or denied attempting to undermine U.S. vice president Mike Pence’s standing with the president. Or claimed that Trump first offered her the secretary of state position – but she refused it.

“It is always palace intrigue with her … always naked ambition,” we wrote.

Still, there is no denying the place Haley has carved out for herself on the national stage – nor the fact her addition to the 2020 ticket makes considerable electoral sense for Trump.