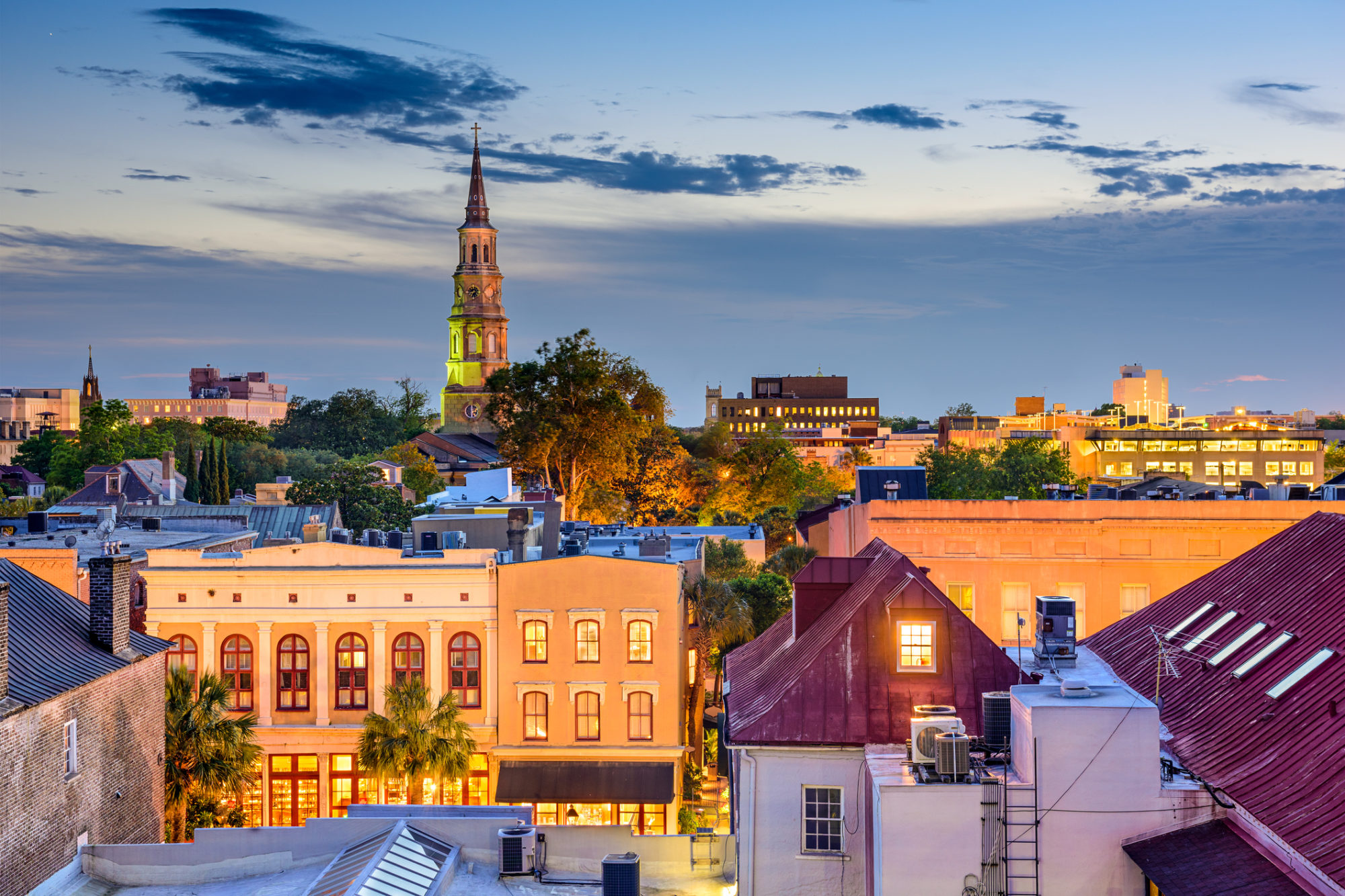 A pair of Charleston county, South Carolina Republican party officials resigned their offices earlier this month, one of them explicitly questioning the “leadership” of county party chairman John Kuhn.

When Kuhn took office, we referred to him as a “curious selection” for this post – and advised our readers to “get ready for some drama.”

It appears as though Kuhn has not disappointed …

The first resignation took place on October 14 when the party’s second vice chair Nikki Clairbourn stepped down. According to our sources, Clairbourn’s decision was officially attributed to her impending relocation – however one of our sources called this “more of an expediter than the sole reason.”

Specifically, Barnett cited “my own disagreements with the chairman in terms of his work ethic, level of respect, engagement with the party, and ability to carry out campaign promises.”

Barnett went on to cite “extremely low fundraising by the chairman,” “haphazard event planning” and “meetings that have quickly become ineffective.”

Kuhn represented S.C. Senate District 43 (map) from 2001-2003.  In 2013, he ran unsuccessfully for the Palmetto State’s first congressional district – receiving 6.5 percent of the vote in a 16-candidate field.

We raised these temperament issues during Kuhn’s candidacy for his current seat, but Charleston Republicans chose him anyway …

Do we care that they did? No …

In addition to Cunningham’s 2018 upset, Republican governor Henry McMaster was thrashed in Charleston County by Democrat James Smith in the 2018 South Carolina gubernatorial race – losing by a 57-42 percent margin.

Also, former state representative Samuel Rivers – who was the only black Republican in the S.C. General Assembly – lost his bid for reelection in 2018. Several other GOP members of the S.C. House of Representatives in Charleston county nearly lost their seats, too.

Bottom line? If the allegations against Kuhn are accurate, the GOP is in worse trouble in the first district than we thought …

South Carolina Is The Least Energy Efficient State In America