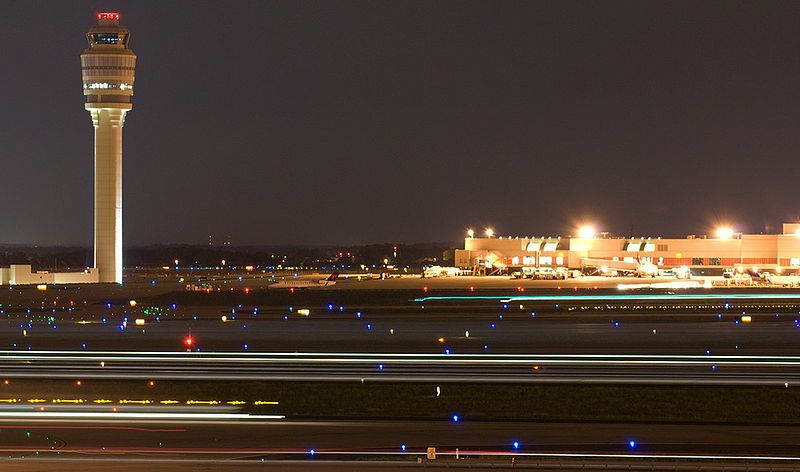 Former S.C. Senator and first district congressional candidate John Kuhn was booted from a passenger airliner three years ago for refusing to turn off a portable electronic device – delaying passengers for over an hour.

The incident occurred on October 30, 2009 at Hartsfield-Jackson International Airport in Atlanta, Georgia. At the time, Kuhn was one of several dozen passengers on a packed flight to Charleston, S.C. As the plane began taxiing toward the runway, stewardesses began making the rounds to ensure passengers had turned off their portable electronic devices.

At that point, witnesses say the stewardess called the captain of the plane – who turned the aircraft around just moments before takeoff. Back at the gate, Kuhn was escorted off the plane – yelling something to a local attorney who was also reportedly on the flight.

Eventually, Kuhn was permitted back on the plane – which took off without further incident.

Kuhn’s mental fitness (or lack thereof) was a major issue during his brief tenure at the S.C. State House.

“Famous for his long-winded, high-pitched, borderline incomprehensible tirades from the well of the State Senate, Kuhn is … how do we put this nicely … nuts,” we wrote in assessing his entry into the first district race.