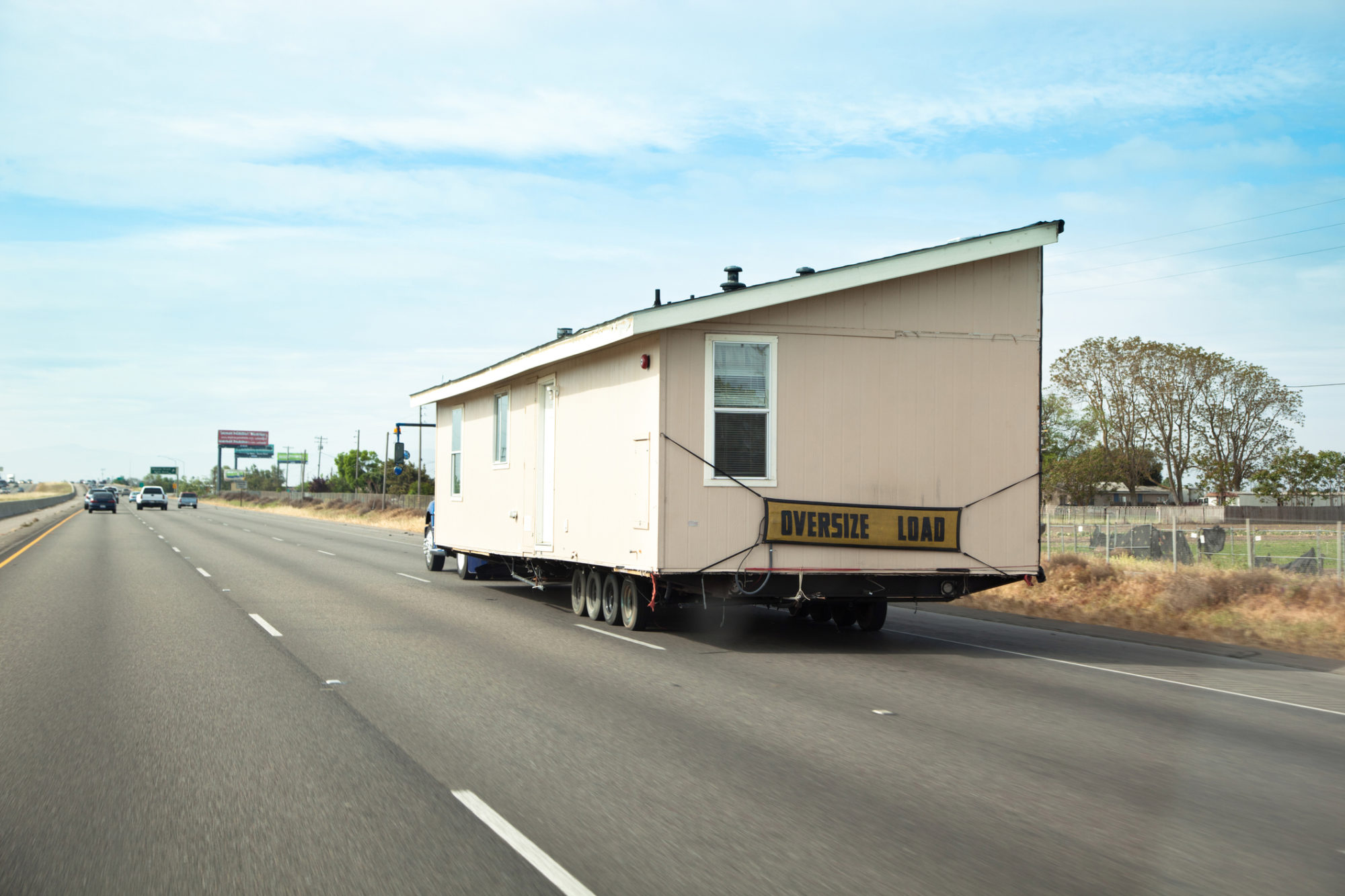 Out of the 48 contiguous states, South Carolina ranked No. 48 in “the efficiency of auto- and home-energy consumption.”

While the report provided precious little in the way of explanation for its findings, this news outlet has done a bit of digging to determine why South Carolina is bringing up the rear on yet another national ranking. According to our sources, the main reason for this abysmal energy efficiency score is the preponderance of mobile homes in the state – particularly older-model manufactured housing structures.

While mobile homes can cost more than fifty percent less to build (per square foot) than conventional homes, they are staggeringly inefficient to operate – placing significant burdens on the mostly low-income residents who inhabit them.

“Manufactured homes offer affordable housing for millions of people across the country and are a vital part of our housing stock,” a recent report from Advanced Energy’s Jonathan Susser recently noted. “However, there remains a need – and an opportunity – to ensure that they remain affordable for the residents living in them. Energy efficiency continues to be a bump in the road for manufactured housing, but new standards, cost-effective home improvements, and supportive programs and organizations are paving the way for a healthy, comfortable and energy efficient future.”

That may be true, but in South Carolina that “energy efficient future” appears to be well off in the distance …