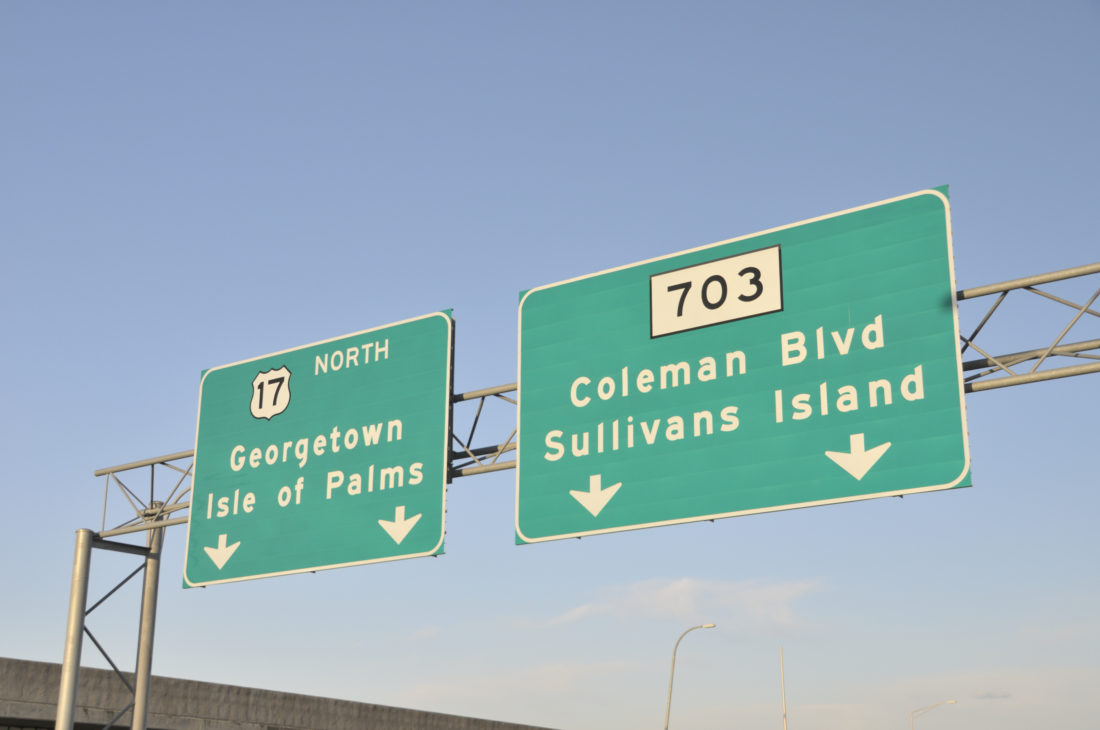 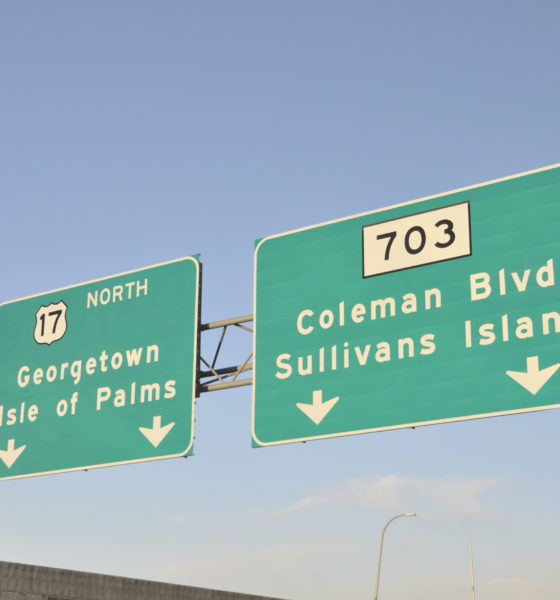 Apparently, that may not have been an isolated situation …

Earlier this year, Kuhn was sued in the S.C. ninth judicial circuit for his involvement in another alleged road rage incident – this one involving injury to a bystander.

According to documents provided to this news outlet, Kuhn and his law firm Kuhn and Kuhn were sued on January 18 of this year by Miguel Oyuela-Martinez in connection with the accident, which allegedly took place just before 1:00 p.m. EDT on October 24, 2018 on Ashley Phosphate Road.

At that time, Oyuela-Martinez – a pedestrian “sitting on a bus bench” – claimed that Kuhn “suddenly and without warning collided with another motor vehicle.” This collision “caused the vehicle (Kuhn) collided with to drive into and over (Oyuela-Martinez) and the bus bench causing (him) to suffer personal injuries and bodily damages,” according to Oyuela-Martinez’s pleading.

The suit goes on to allege that Kuhn made an “illegal turn,” that he “failed to yield,” “was not paying attention to the road,” “was distracted,” “was driving aggressively,” “was operating his cellular device” and “was acting out of road rage.”

Here is the pleading …


In an answer filing submitted to the court on February 26, 2019, Kuhn acknowledged that “an accident occurred” on the date specified in the complaint and that Oyuela-Martinez was “injured” as a result of that accident.

Kuhn admitted “simple fault” in connection with the incident, “and would admit that he was a contributing cause of certain injuries sustained by the plaintiff in the accident.”

All other claims made by Oyuela-Martinez were denied, however.

Kuhn further stated in his response that he and Oyuela-Martinez had previously executed a settlement agreement for the latter’s original claim.

Here is a copy of the answer filing from Kuhn …


A proposed motion to dismiss the case submitted by Kuhn referenced this settlement more specifically, noting that Oyuela-Martinez “was paid a total of $469,884.60 for the injuries sustained in the accident.”

This proposed motion went on to delineate liability in the case, concluding that Kuhn’s firm could not be held liable in connection with the accident because the attorney was “not acting within the scope of his employment” when it happened.

Specifically, it claimed that Kuhn was “on vacation, out on a personal lunch and was in no way acting as an agent” for his law firm. It also claimed Kuhn was operating his “personal vehicle, registered in his personal name, and insured through his personal carrier”

Here is a copy of Kuhn’s proposed motion …


Our view on all this?

Assuming the information contained in Kuhn’s answer filing and motion are accurate, we think the latest claim against him is likely to be found superfluous – and that a judge would be inclined to accept his motion to dismiss.

The bigger issue, though, is the ongoing question of Kuhn’s temperament – which has been a subject of discussion dating back to his days in the S.C. General Assembly nearly two decades ago.

He is currently one of two candidates looking to replace Larry Kobrovsky as chairman of the Charleston County Republican party. The other is Lowcountry GOP activist Joe Bowers.

Kuhn got in trouble last month when he claimed on his campaign website that three state lawmakers – S.C. House judiciary chairman Peter McCoy and state senators Sandy Senn and Larry Grooms – had “begged” him to seek the county chairmanship. The lawmakers’ names were removed from Kuhn’s website after they disputed his version of events, however.

We do know that whoever “wins” this position has their work cut out for them.

Samuel Rivers, the only black Republican in the S.C. General Assembly, was also defeated in his bid for reelection. Several other GOP members of the S.C. House of Representatives in Charleston County also nearly lost their seats.