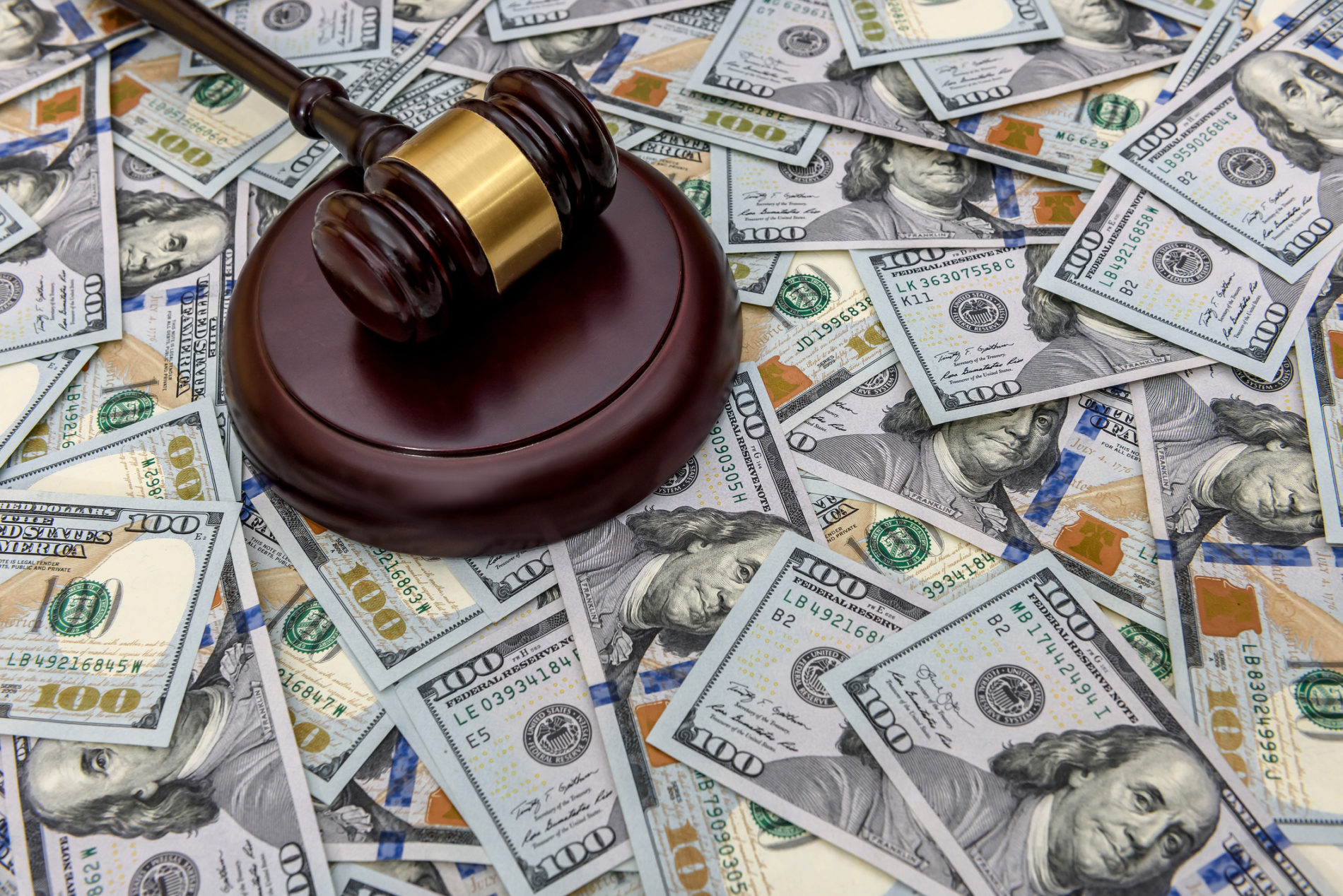 Of interest? The payments to Nelson Mullins are separate from the millions of dollars the utility is shelling out on criminal defense representation for current and former executives related to NukeGate – the spectacularly failed crony capitalist experiment Santee Cooper undertook with private sector provider SCANA. Many of these current and former utility “leaders” are staring down the business end of an ongoing federal investigation – and with good reason.

Astoundingly, Santee Cooper is even paying for the criminal defense of its former chief executive after giving him a golden parachute in the amount of $16 million.

Does that make any sense? No … especially not when you consider some of the mitigating circumstances associated with the NukeGate meltdown.

Oh, the payments made to Nelson Mullins are also separate from legal fees the utility is racking up with another law firm in connection with its latest legal action against the state – an effort to put taxpayers on the hook (again) for the costs of the two abandoned NukeGate reactors in Jenkinsville, S.C.

These payment records were obtained by this news outlet using the Freedom of Information Act (FOIA). To its credit, Santee Cooper turned over the records over in a timely fashion – and did not attempt to impose a fee for access to the documents.

While we seldom have anything positive to say about the debt-addled, state-owned asset – we do appreciate its responsiveness to our request and its prompt production of the requested documents.

Having said all of that, these astronomical legal bills are deeply troubling … and provide further evidence of the lingering costs associated with the NukeGate debacle. Also, given the launching of its latest litigiousness against the state Santee Cooper clearly has no intention of lowering its attorney costs anytime soon.

Of course we shouldn’t be at all surprised considering the utility is still subsidizing the criminal defense of those who ran it into the ground … all while playing the “reform” game in the media.

Do we buy it? No. And neither should you …

UPDATE: Well, well … just as we were going to press with our exclusive on the Santee Cooper legal fees to Nelson Mullins, reporter Andrew Brown of The (Charleston, S.C.) Post and Courier filed a report on the mounting criminal defense bills incurred by the utility. Read his report HERE.