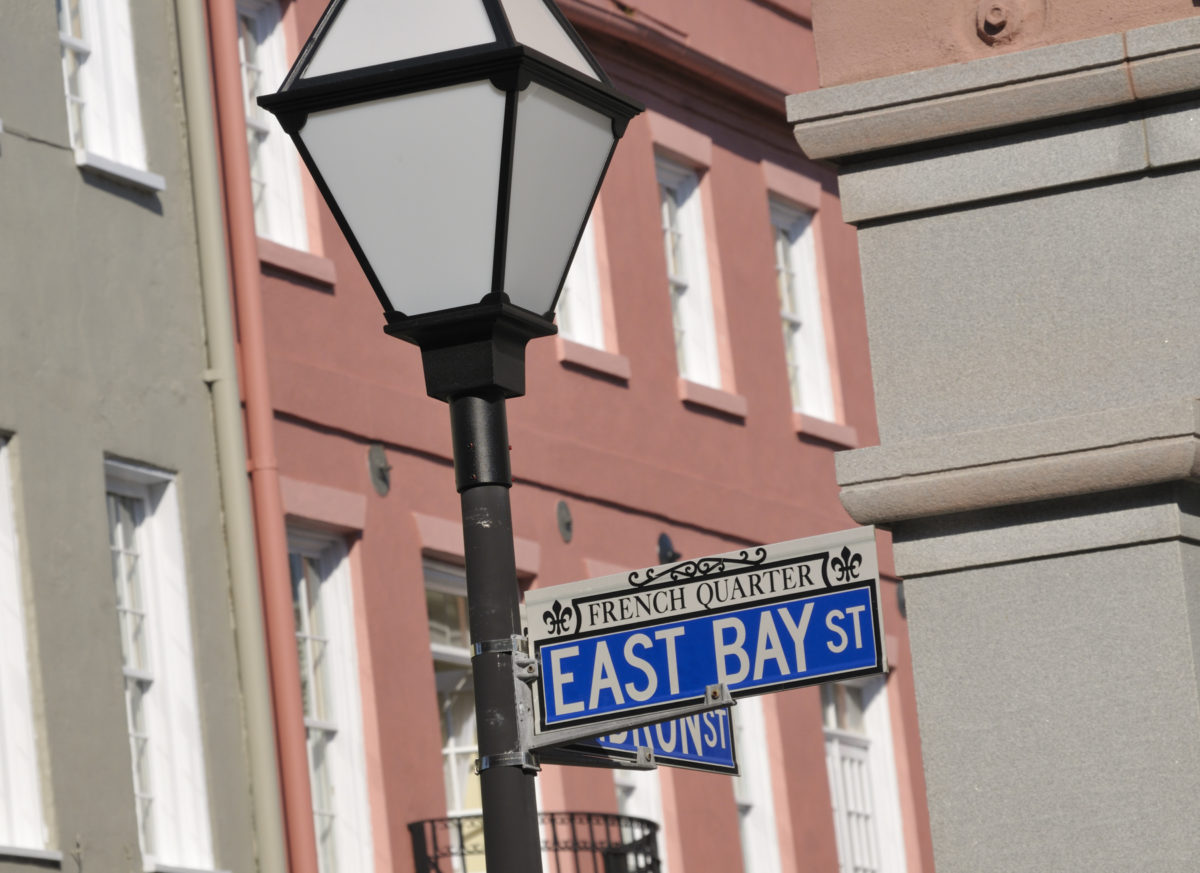 Initial polling and early fundraising results point to state representative Nancy Mace of Daniel Island, South Carolina emerging as the frontrunner in the race for the Palmetto State’s first congressional district. Well, for the GOP nomination at least … the frontrunner for the district itself is incumbent Democrat Joe Cunningham.

As we have previously noted, Cunningham is getting some unexpected, out-of-left-field love from Republican politicians and conservative groups – bipartisan backing which has capably reinforced his “Lowcountry over Party” mantra.

Compounding the problem for Cunningham’s GOP challengers? The surprise support he has received from the ideological center-right/ center of the Palmetto political spectrum has been accompanied by ongoing GOP ineptitude in the attacks being leveled against him (see here and here).

Oh, and all the while Cunningham is continuing to reap the benefit of substantial out-of-district support from many of the same liberal special interests that financed his 2018 upset victory.

Those odds appear to be lengthening by the day …

U.S. president Donald Trump carried the first congressional district in 2016 by a whopping thirteen percentage points, but the incumbent GOP president is struggling to hold his base together amid the drama over impeachment. That is problematic for any Republican, but it is especially irksome for Mace – who was one of Trump’s key “First in the South” staffers back in 2016.

According to our sources, this is one reason national Republicans are “continuing to recruit” for the first district …

Still, Mace has the potential to be the perfect candidate for the GOP as it seeks to provide a conservative counterpoint to the über-liberal/ socialist agenda of Alexandria Ocasio-Cortez and other left-leaning progressives who are currently driving the conversation on the national stage.

Her personal narrative (she is the first woman to graduate from the formerly all-male Citadel military college) is exactly the sort of trailblazing background Republicans ought to be highlighting right now … and her fiscally conservative, socially moderate issues matrix is well-aligned with the views of first district voters.

As the GOP frontrunner, Mace (above) is understandably drawing incoming fire from multiple corners as she seeks to put the Republican nomination on lockdown.

One of her Republican challengers, Beaufort county councilman Michael Covert, recently ripped into her for receiving the endorsement of Elevate PAC, a group formed by GOP congresswoman Elise Stefanick of New York that is dedicated to electing more Republican women to congress.

“Mace can spend her time currying favor with DC insiders and New Yorkers,” Covert wrote in a Facebook post sponsored by his campaign. “I’m running to represent the conservative values of the Lowcountry.”

The real broadside uncorked against Mace last week, however, was a push poll from a shadowy out-of-state group that attacked her on an issue in her personal life.

As we have consistently defined them, push polls are instruments of propaganda masquerading as public opinion surveys – phone calls which purportedly collect survey responses from recipients, but which in reality are designed to plant negative information about a candidate.

Push polls don’t care about results (i.e. what percentage of people answered a question a certain way) because they aren’t intended to be scientific surveys – they are intended to spread mass messages under the ruse of public opinion polling.

They are effective, too … especially if the subject matter being planted is salacious.

According to our sources, the push poll targeting Mace was indeed very salacious. Specifically, it accused the 41-year-old businesswoman of appearing in a “bisexual video.”

We were about to get a little bit excited when we realized the reference was actually harkening back to a familiar clip – one that was widely circulated during Mace’s two campaigns for the S.C. House of Representatives. The video – which depicted Mace participating in a less-than-sanitary drinking game at a friend’s house party – was used unsuccessfully by her State House opponent, Democrat Cindy Boatwright.

Voters disagreed … shrugging off the “nontroversy” and electing Mace to the State House (twice).

So who is behind the push poll against Mace?

According to our sources, the “survey” in question went to general election voters in the first congressional district – not just GOP primary voters. That doesn’t necessarily narrow the field of possible suspects, though. Also, it is highly unlikely such political “wet work” would ever be traceable directly to a candidate or any of their public-facing supporters.

The potential for blowback is too great … and most modern campaigns are too careful to get caught in such a trap.

Our view? Barring something seismic that we don’t know about, Mace’s #PartyGate video is unlikely to hurt her 2020 ambitions – particularly in a general election showdown against Cunningham.

Having said that, we will continue to keep an eye on these machinations as they develop …