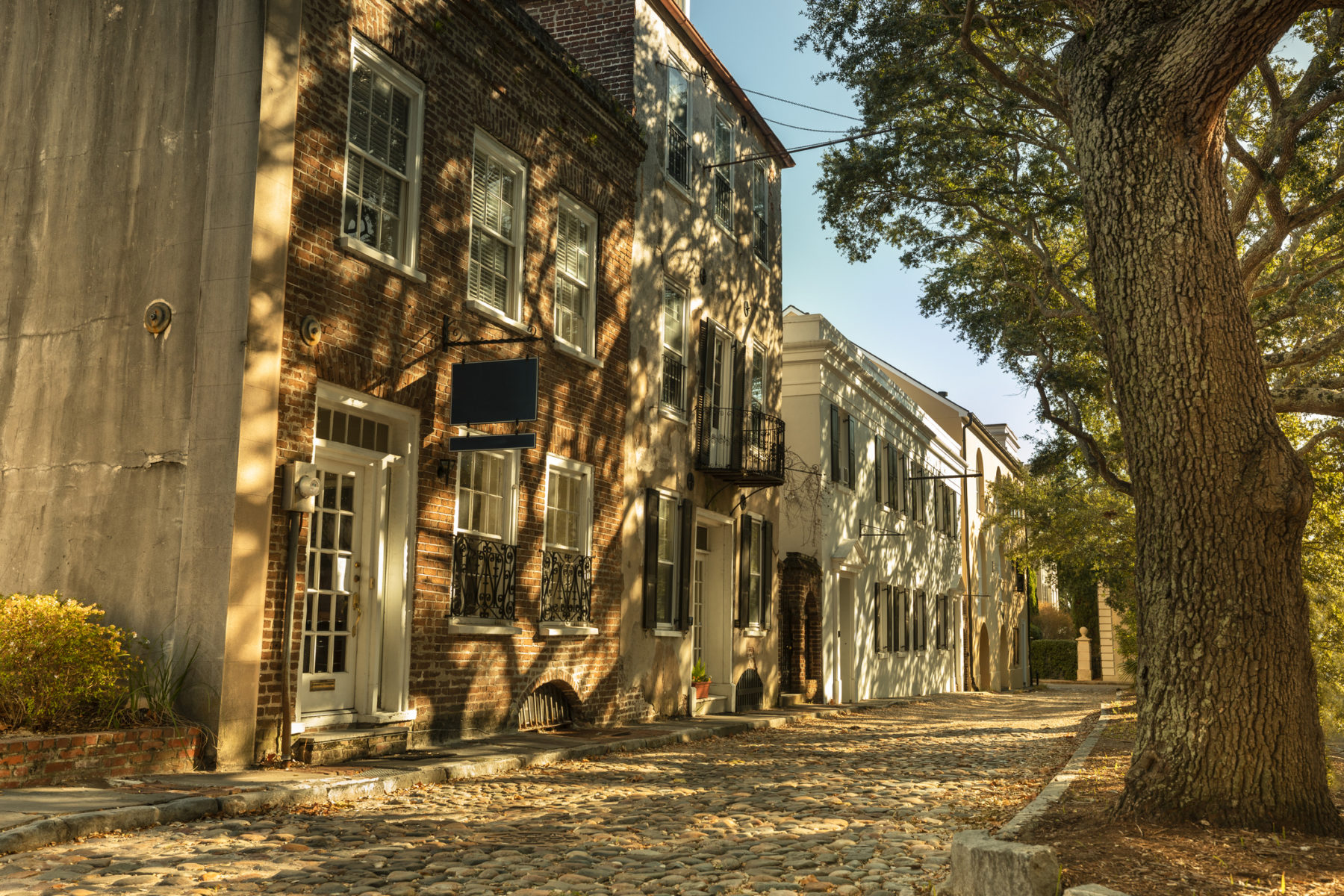 We try not to bash people too hard when it comes to tax issues. Beyond the fact government is always taking more than it should, who are we to judge? In the immortal words of Jeremy Gray from Wedding Crashers, our own taxes “aren’t exactly in line.” But as out-of-whack as we may have gotten with the Internal Revenue Service (IRS) in the past, we cannot hold a candle to Charleston, South Carolina city council candidate Angela Black Drake.

According to reporter Raymond Owens of WCBD TV-2 (NBC – Charleston, S.C.), Drake – who is running for the city’s first district seat – “has close to a million dollars in federal tax liens.”

“I had hired an accountant to take care of my tax returns,” the Daniel Island, S.C. real estate agent told the station. “At one point I found out that those returns had not been filed.”

Specifically, she claimed she was “paying her accountant, but the money did not make it to the IRS.”

Drake (above) went on to say she uncovered the problem a year-and-a-half ago – and that the actual amount owed is far less than the $984,306.64 reported yesterday by Mikaela Porter of The (Charleston, S.C.) Post and Courier.

Contacted last week by Porter, Drake “said the liens were a ‘big surprise’ and that her accountant addressed the issue several years ago.”

She declined to answer further questions about the outstanding debt, which is reportedly tied to unpaid federal income taxes related to her small business.

Drake is running against commercial real estate developer Marie Delcioppo for the seat being vacated this fall by mayoral candidate Gary White. That election is scheduled for Tuesday, November 5.

Our view? Even if Drake had a perfectly reasonable explanation for what transpired, took responsibility for it and repaid the debt in full – this would give us cause for pause regarding her candidacy. Absent all of that – and presented with a response we would charitably describe as incomplete, deflecting and evasive – we view the matter as borderline disqualifying for her candidacy.

We have no dogs in any fights in the upcoming Charleston municipal races (aside from the fact we think the city needs a new mayor), but Drake clearly should have thought to address his matter prior to entering the arena as a would-be steward of public funds.

Santee Cooper Wants A Taxpayer Bailout After All …