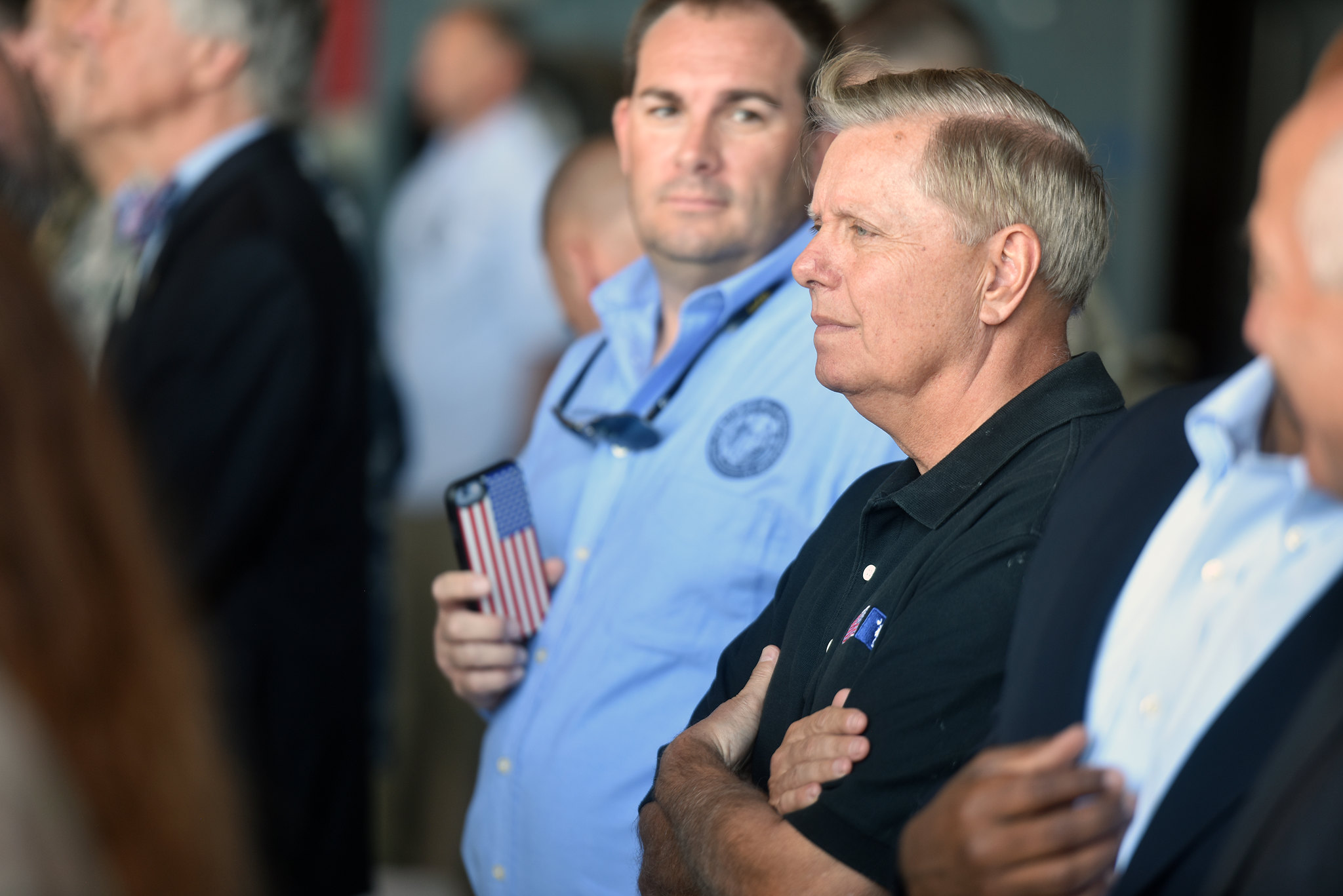 by ROBERT ROMANO || By now, it is perfectly clear that House Speaker Nancy Pelosi (D-Calif.) has absolutely no intention of affording any due process to President Donald Trump or any member of the executive branch called to testify in her quest to impeach and remove the President from office.

That includes the right to cross-examine witnesses, to have counsel present and to confront one’s accusers, especially the anonymous CIA so-called whistleblower, who thus far has had to withstand zero scrutiny for his or her allegations that President Trump was somehow withholding military assistance from Ukraine in a July 25 conversation unless Ukrainian President Volodymyr Zelensky agreed to investigate natural gas firm Burisma holdings, which former Vice President Joe Biden’s son, Hunter, served on the board of directors of.

The transcript of President Trump’s conversation with Ukrainian President Zelensky stands out, then, as a key piece of exculpatory evidence that shows no pressure by Trump on the question of military aid, and certainly not in return for any agreement.

In fact, mutual legal assistance is requested by both Trump and Zelensky, in matters of mutual interest, including Ukraine’s potential role in the false Russiagate allegations against President Trump, and the U.S.’s potential role in corruption in Ukraine, including the firing of Ukraine’s top prosecutor at the behest of former Vice President Biden.

One can certainly argue about the extent that the Fifth and Sixth Amendments criminal procedure protections apply to impeachment proceedings, if at all. And at the end of the day, Pelosi will do whatever she wants, and ultimately our institutions will suffer the consequences over the long term.

For now, it is sufficient to consider simply what is before the nation: an unprecedented case of an anonymous, secret witness at the center of the House’s impeachment of the sitting President.

But the House is just one body. The Senate is completely in control of its witnesses in an impeachment trial, and does not have to play by those Pelosi-imagined rules that part ways with all modern cases of impeachment. It can – and must – provide the due process that Pelosi and House Democrats are depriving the nation of.

This is not some kangaroo court or some trivial matter. This is about whether to overturn an election via legislative means.

Instead, Senate Judiciary Committee Chairman Lindsey Graham (R-S.C.) should send a strong message to Speaker Pelosi that he intends to specifically allow for the questioning by all parties of any and every witness the House uses, including the anonymous whistleblower.

Rule VI of the Senate’s states clearly, “The Senate shall have power to compel the attendance of witnesses, to enforce obedience to its orders, mandates, writs, precepts, and judgment, to preserve order, and to punish in a summary way contempts of, and disobedience to, its authority, orders, mandates, writs, precepts, or judgements, and to make all lawful orders, rules, and regulations which it may deem essential or conducive to the ends of justice.”

Given the hearsay nature of the allegation by this so-called whistleblower, which included numerous factual inaccuracies about the transcript itself, this leaves Senate Judiciary Committee Chairman Lindsey Graham not only the right, but the responsibility and no other choice but to call this CIA agent to testify and be subjected to cross-examination.

Which, on that count, Attorney General William Barr should consider the coordination between the witness and House Intelligence Committee staff as a potential source for the leaking of classified information to the New York Times and the Washington Post, which initially published facts pertaining to Trump’s now declassified conversation with Zelensky. Those disclosures undoubtedly breached federal laws.

The whistleblower also directly targets Barr and U.S. Attorney John Durham’s ongoing investigation into foreign intelligence agency involvement in the Russiagate, where U.S. intelligence agencies and he Justice Department falsely accused President Trump and his campaign of being Russian agents. This conspiracy theory was debunked by none other than Special Counsel Robert Mueller, whose report found there was no conspiracy by the Trump campaign or any American with Russia to hack the Democratic National Committee and John Podesta emails and put them on Wikileaks.

Leaving that aside, nothing in the law bars the Senate from calling witnesses – nor could it constitutionally – or from performing its constitutional obligation under Article I, Sec. 3, which states, “The Senate shall have the sole power to try all impeachments.”

It is the Senate’s job, therefore, should the House follow through with its threat of impeachment to examine to every last detail the House’s allegations against President Trump, including the so-called whistleblower. And the only way to do that is question every single witness – including anyone and everyone involved in drafting the whistleblower complaint, who must all be called to testify under oath and penalty of perjury, even if they are members of Congress, subject to contempt and criminal referrals by the Senate if they refuse. If they’re a witness they should be called. Concealing the agent’s identity should not be too much trouble, if that is the sole concern.

This is the only way for the Senate to truly determine if the whistleblower filed a false complaint, a serious offense, and who might have helped. And it might give the House some pause from the reckless course it has set out for itself.

This is simply too important. Cross-examination is not retaliation, it is a perquisite for due process under the Constitution, especially in an impeachment. Chairman Graham, it is up to you to uphold the Constitution.