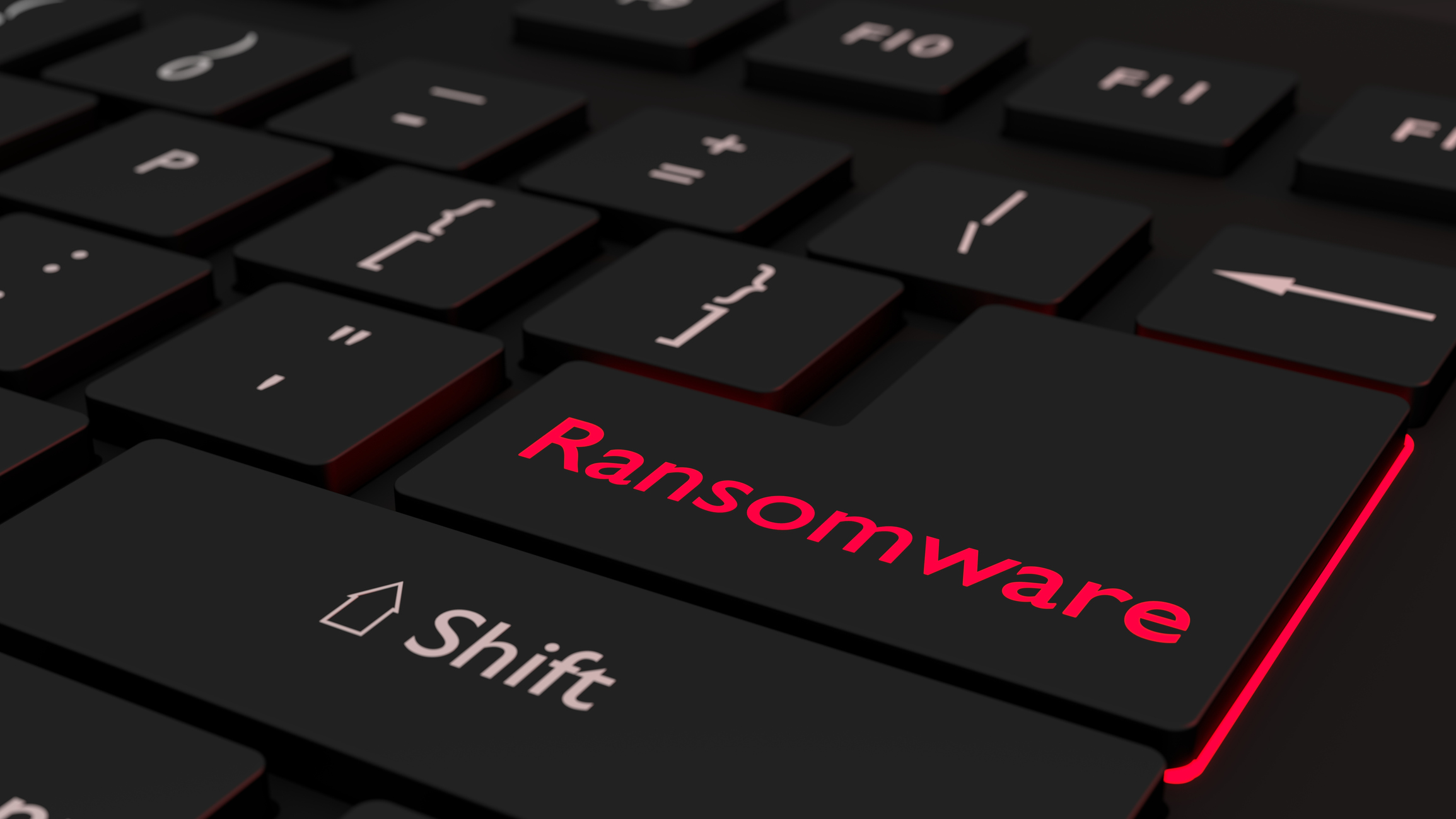 Multiple sources in Jasper county, South Carolina have reached out to us about a cyber attack that has allegedly taken place involving county government – possibly a ransomware attack involving tax records.

Other sources stated that the alleged cyber attack – which reportedly took place on September 25 – impacted all computers in the county.

While we have yet to narrow down the specifics of the alleged intrusion, we have confirmed from multiple local sources that the incident has prompted several local government agencies to alter their information technology procedures by way of response.

This news outlet reached out to Jasper county administrator Andrew Fulghum in the hopes of ascertaining what transpired.

According to Fulghum, the county – and perhaps other local government agencies in the area – were victimized by a “malware attack.”

“Some members of the general public and users of Jasper county’s services may have noticed a slow-down in responses and access to online service,” Fulghum said in a statement. “This is due to measures implemented by the County’s information technology department to minimize the impact that was caused by a malware attack.”

According to Fulghum, the S.C. State Law Enforcement Division (SLED) and the Federal Bureau of Investigation (FBI) have been notified and are conducting an investigation into the incident.

“We apologize for the inconvenience and trust that the public understands that we are precluded from providing any additional information at this time,” Fulghum’s statement concluded.