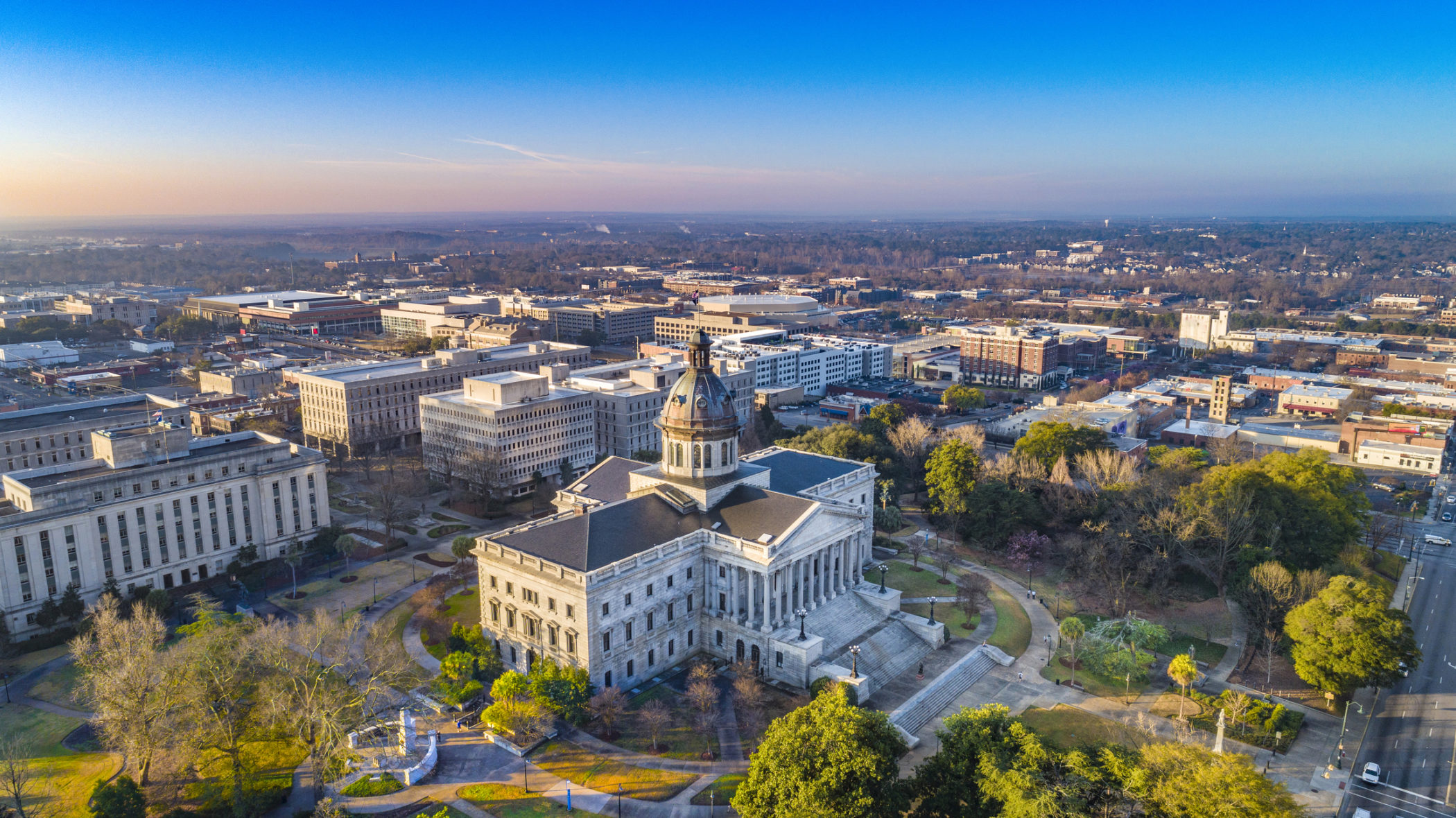 Attorneys for Virginia-based Dominion Energy could soon find themselves embroiled in a controversy involving state regulators, multiple sources familiar with the situation tell this news outlet. The issue? Allegations of improper communications.

According to our sources, a compliant involving Dominion lawyers has been filed with the scandal-scarred S.C. Public Utilities Review Committee (SCPURC) – a legislative panel that ostensibly provides oversight of the energy industry. This complaint alleges that Dominion attorneys engaged in prohibited ex parte communications with at least one attorney in the employ of the S.C. Public Service Commission (SCPSC) – the legislatively controlled panel responsible for setting utility rates and approving mergers and acquisitions.

News of the alleged ex parte communication comes as Dominion is preparing to petition the SCPSC for a rate hike request in May of 2020.

The complaints were reportedly filed by officials with the S.C. Office of Regulatory Staff (SCORS) and a yet-to-be-identified private sector party.

Ex parte in this case refers to communications regarding official actions in which only one party to the matter is present during a discussion with its eventual arbiters.

SCORS is another agency that has found itself under fire for failing to protect Palmetto State ratepayers over the last decade – during which state-owned utility Santee Cooper and crony capitalist utility SCANA racked up billions of dollars in debt and jacked rates on consumers on an ultimately abandoned nuclear power project (NukeGate).

SCANA was purchased by Dominion last December. Santee Cooper’s future is in limbo, however. State lawmakers – whose failed command economic policies ushered in the NukeGate debacle in the first place – are set to decide next spring whether to sell the debt-addled utility to a private sector provider (our preference), allow a private company to manage it or keep it under state control.

According to our sources, at least two verbal complaints involving Dominion attorneys have been lodged with S.C. senator Thomas Alexander – one of the lawmakers who serves on SCPURC. Alexander is said to be in the process of determining how to handle the complaints.

Hopefully he will handle it better than he handled NukeGate.

“A formal written report of the allegations (will be) filed with PURC today or tomorrow,” one of our sources said.

Our sources declined to discuss the nature of the alleged ex parte conversation, which obviously makes it difficult to determine the potential severity of the allegations.

We are reliably informed, however, that the issue has sparked serious concern among executives at Dominion Energy South Carolina (DESC) – as any inquiry revolving around ex parte issues has the potential to “turn up years” of similar conversations involving staffers with SCPSC and attorneys for SCANA.

Such an inquiry could include alleged discussions that took place during the NukeGate disaster, which is the focus of an ongoing criminal investigation.

Stay tuned … the SCPURC is scheduled to meet in Columbia, S.C. this week so we hope to be able to provide our readers with an update regarding the status of this complaint very soon.

Paige Roberts: Who Stole The ‘B’ From Justin Bieber’s Wedding Weekend?