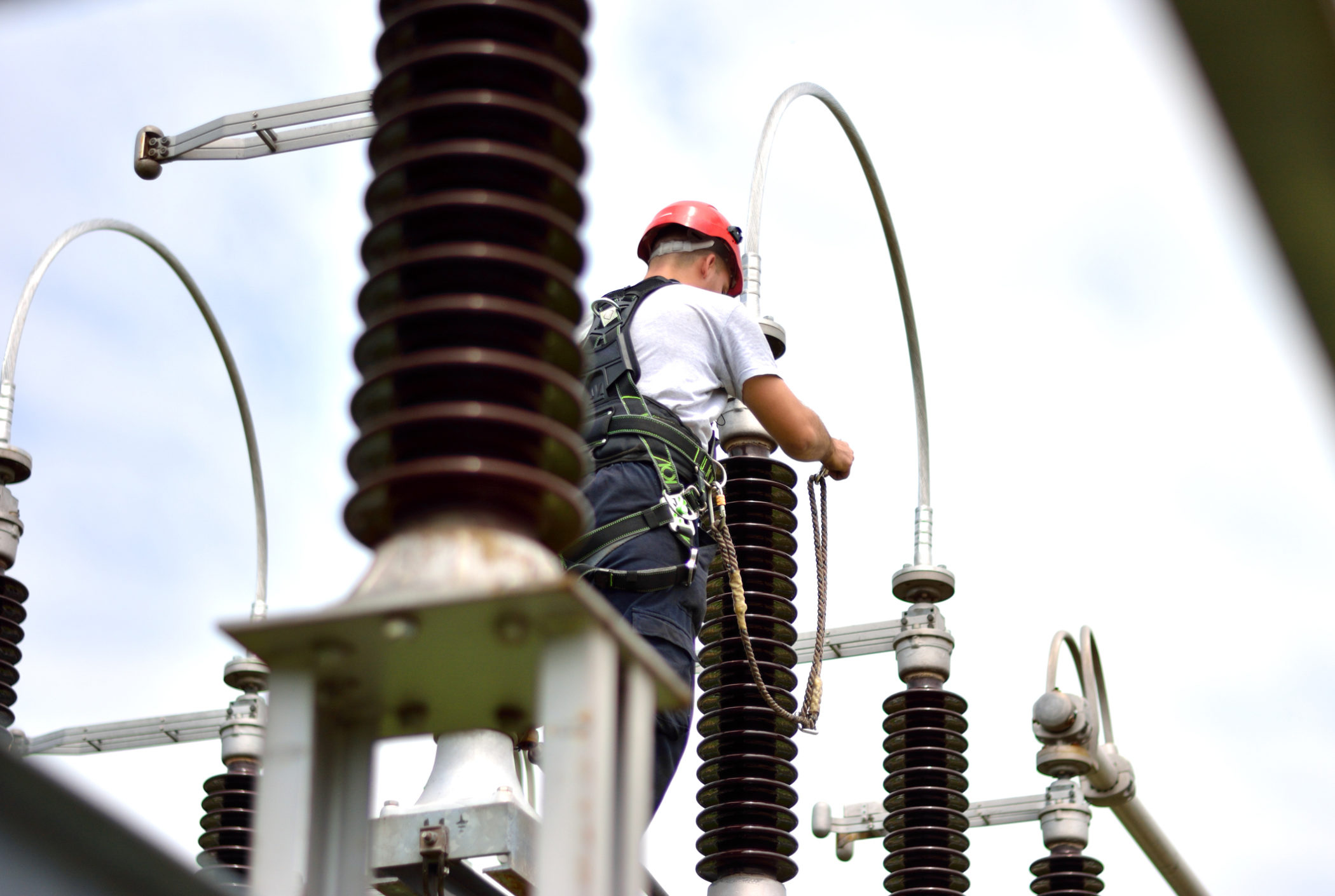 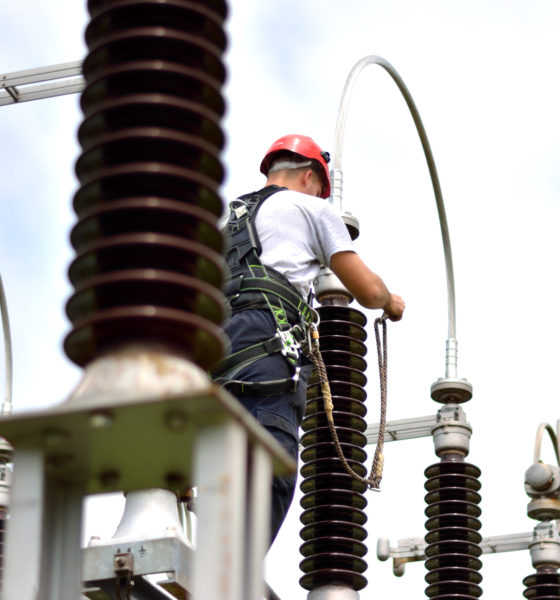 Palmetto lawmakers keeping an eye on the Commonwealth …

A week ago, this news outlet exclusively reported that Virginia-based Dominion Energy was likely to seek a ten percent rate hike on its 730,000 South Carolina customers next spring. The increase would take effect in late 2020 or early 2021, and Dominion is reportedly planning on announcing it in May of 2020 – just weeks before state lawmakers face voters at the polls.

“Utilities, as a matter of course, should limit rate hikes to the first half of odd-numbered years,” a source familiar with the political dynamics of the Palmetto State’s regulatory process told us.

This is especially true now that the S.C. Public Service Commission (SCPSC) – the legislatively appointed panel that considers rate hike requests – is more attuned to consumers in the aftermath of NukeGate, a spectacularly failed command economic experiment that was subsidized in large part on dubiously justified rate increases.

SCANA – the crony capitalist utility Dominion acquired in January – raised rates on consumers multiple times over the past decade for the failed V.C. Summer nuclear generating station expansion. In fact, the company continued to raise rates on consumers after it knew the project was doomed.

What did South Carolina ratepayers receive for their trouble? Pennies … literally.

Anyway, Palmetto state lawmakers have reportedly pleaded with Dominion to delay its initial rate hike request – even though company executives have told analysts to expect it in May.

In pushing for the rate hike next spring, lawmakers believe Dominion is breaking a promise not to raise rates on consumers for three years – although the company’s position is that the clock on that promise started when it made its offer for SCANA in January of 2018, not when it actually acquired the asset ten months ago.

One reason for lawmakers’ concern? Dominion is extremely likely to receive what it asks for from the SCPSC. Which creates a major headache for politicians in the heat of a reelection battle.

Against this backdrop, several legislators tell us they are carefully reviewing the specific infrastructure requests Dominion is likely to attach to its rate hike request – looking to compare those to the particulars of a $594 million proposal the company is advancing in Virginia, where it overcharged consumers to the tune of $380 million in 2017 and 2018.

“Like most power companies, Dominion is only allowed to earn a certain amount,” David R. Baker noted in a recent piece for Bloomberg on the Virginia situation. “Some utilities have returned extra cash to customers in the past if earnings exceed the threshold. The latest fight in Virginia is centered on a state law passed last year that allows electricity providers to keep some excess profits so long as they re-invest the money in renewable projects or grid upgrades.”

Dominion executives told Baker that such “reinvestments” save money for consumers in the long run, but critics are skeptical.

“For years, Dominion has been spending the hard-earned money of Virginians to rig the regulatory system that is supposed to be protecting us from monopolies,” Harrison Wallace, Virginia director of the Chesapeake Climate Action Network, said at a recent rally in Richmond. “We are here today to say goodbye to the old ‘Virginia Way’ and reinstate the people of Virginia as the ones in charge of this Commonwealth.”

Dominion customers in South Carolina currently pay around $125.26 per month on their utility bill – a total which could climb by as much as $12.25 per month if a rate hike in the neighborhood of ten percent were to be approved.