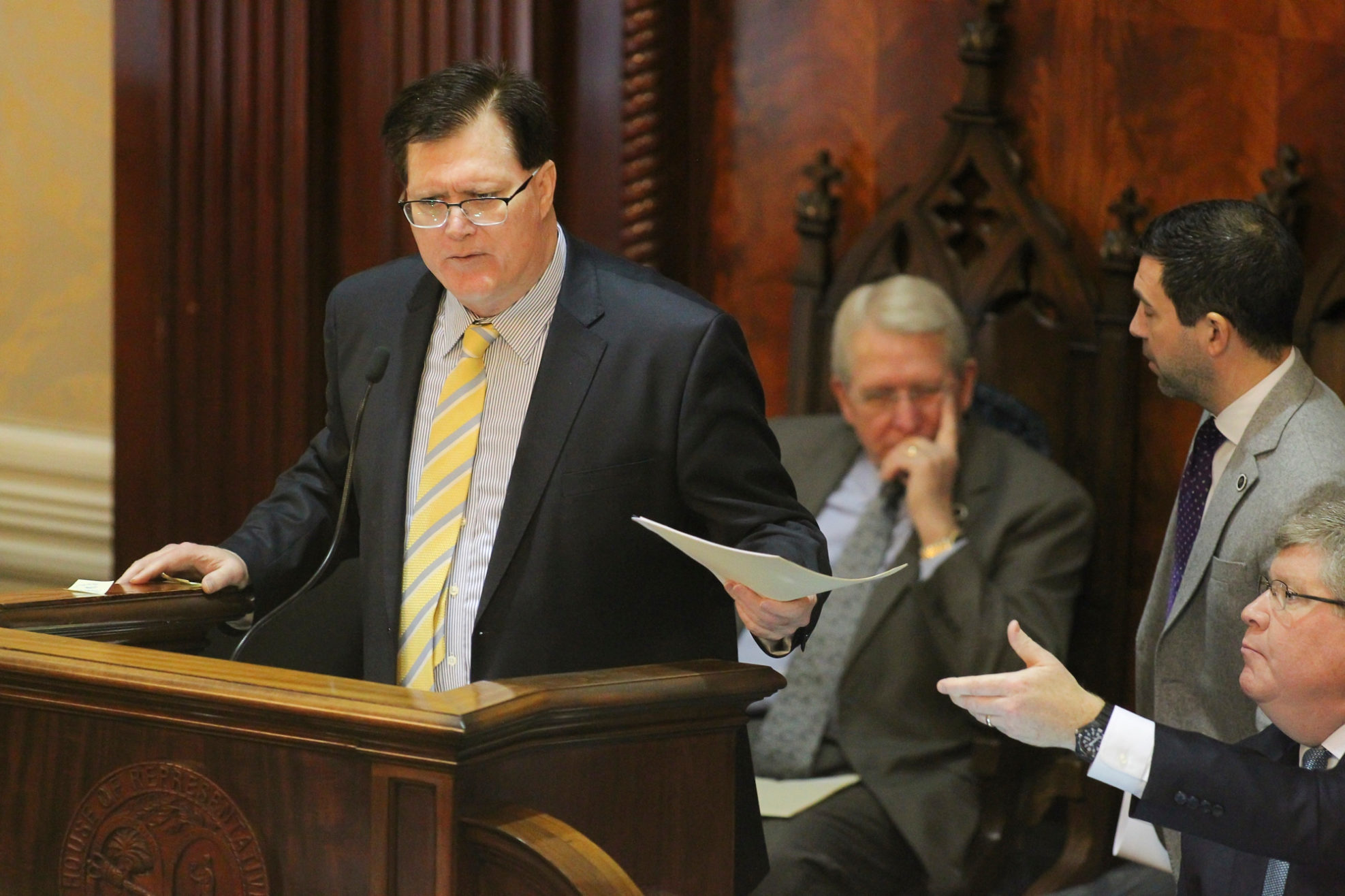 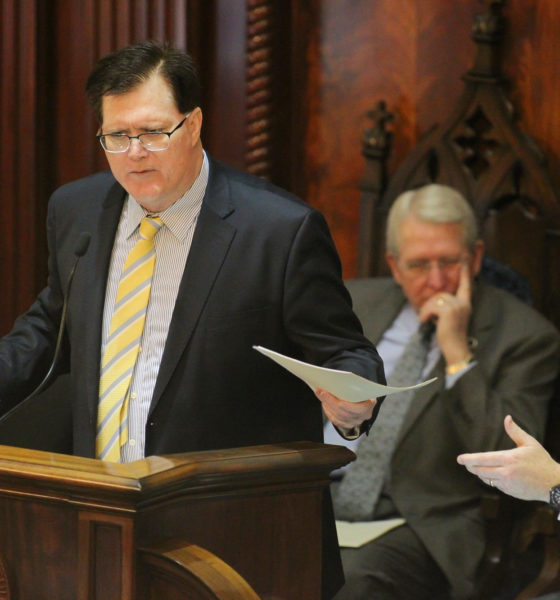 “Caretaker speaker” getting comfortable in his post … but how long can he hold it?

It has been nearly five years since Jay Lucas took the gavel in the South Carolina House of Representatives – leading the chamber through several chaotic periods (including the controversial decision to remove the Confederate flag from the north lawn of the State House grounds).

Lucas was widely viewed as a caretaker – not a long-term legislative leader – when he was first elected to the office of speaker of the House in December of 2014.

Now approaching his sixth legislative session at the helm of the GOP-controlled chamber, though, Lucas’ leadership is looking more and more like a long-term proposition. This is particularly true given his rumored intention to seek a fourth two-year term as speaker next winter – which, assuming he wins, would keep him in this powerful post through 2022.

A victory in 2020 would also mean Lucas’ tenure would exceed the term limits for legislative leaders that he supported back in 2014 as part of his “reform” platform.

Not surprisingly, that reform did not pass …

Several lawmakers have reached out to us in recent weeks to suggest the 62-year-old attorney from Hartsville, S.C. was unlikely to run for another term as speaker.

Those suggestions are not grounded in reality, a pair of top lieutenants to Lucas told us. Both of these lieutenants affirmed in no uncertain terms that Lucas will seek another term as speaker, while the lawmaker who is widely believed to be his top challenger – Bruce Bannister of Greenville, S.C. – has reportedly made it clear that he will not challenge Lucas in 2020.

Does that mean Lucas would waltz into a fourth term? Probably … although for the first time since he took office we are picking up rumblings of discontent from within the chamber.

According to our sources, a looming battle over the chairmanship of the influential House judiciary committee is pitting lawmakers against one another – and putting Lucas in a potentially precarious position. There is also growing pressure on the speaker to demote veteran lawmaker Bill Sandifer – whose hypocrisy was badly exposed in the aftermath of the recent NukeGate scandal.

Many were surprised when Lucas allowed Sandifer to remain at the helm of the powerful labor, commerce and industry (LCI) committee – particularly after unceremoniously axing former ways and means committee chairman Brian White from his post.

Perhaps Lucas learned it is not possible to demote long-serving committee chairmen without paying a price?

White’s removal from ways and means was greeted as welcome news in many corners, but it also created no shortage of new enemies for the speaker – particularly when incoming ways and means chairman Murrell Smith proved less eager than his predecessor to trade favors.

That is certainly a credit to Smith, but unfortunately those who adopt the honorable “honesty is the best policy” approach to navigating the compromised corridors of the S.C. State House soon find themselves boxed in on all sides.

Or pulling knives out of their backs …

This news outlet has always liked Lucas on a personal level. And we believe the last five years have demonstrated beyond a shadow of a doubt that he is far less self-serving than most of the smash-and-grab rabble who inhabit the halls of state government (although some have raised legitimate questions regarding his advocacy in recent utility battles).

Bigger picture, though? Lucas’ leadership in the House has not fundamentally altered the status quo in the Palmetto State one bit.

For beleaguered taxpayers, the beat goes on …