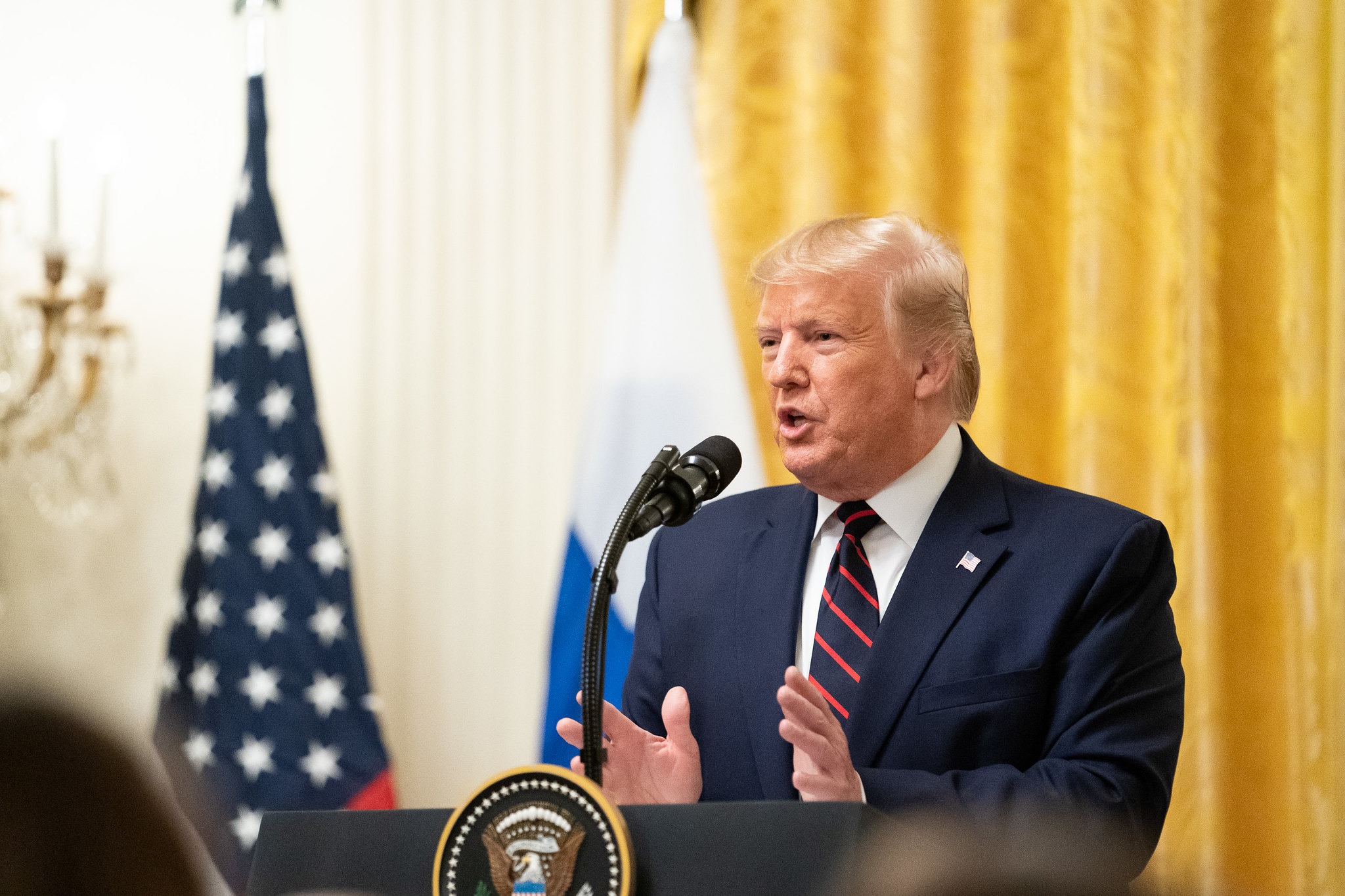 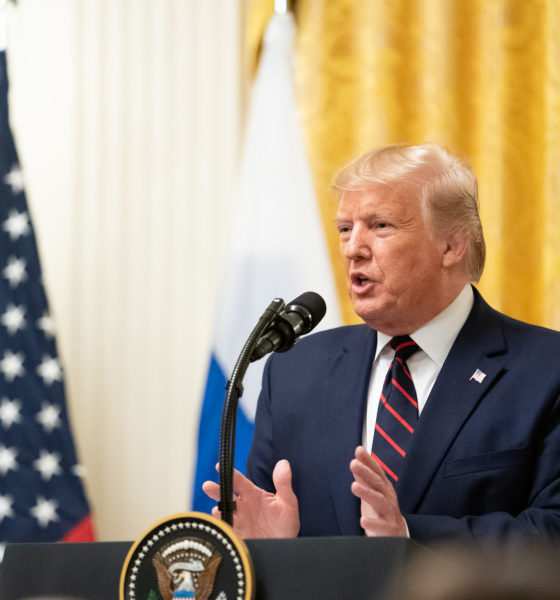 Even when this news outlet was supporting U.S. president Donald Trump during the 2016 Republican presidential primary, we consistently urged the future president to release his tax returns – arguing that the rules of the game shouldn’t be changed “just because a billionaire is running.”

“This is information that voters – not without justification – expect to see released,” we wrote in May of 2016. “And frankly, it’s information a presidential candidate should release.”

Despite his promises to the contrary, Trump has not released his tax returns – and now the issue is being raised against him in a potentially devastating arena.

On Monday, U.S. district judge Victor Marrero – an appointee of former president Bill Clinton – ruled that Trump was required to comply with a subpoena stemming from an ongoing investigation into his former attorney, Michael Cohen.

Cohen, readers will recall, was at the center of the initial impeachment effort ginned up against Trump by House Democrats several months ago. That effort has since been supplanted by allegations that the president abused his authority in an attempt to get a foreign leader to investigate former U.S. vice president Joe Biden, his likely opponent in the 2020 presidential election.

This news outlet has taken a dim view of this particular line of attack against Trump – believing it actually leaves Biden (above) with more to lose than the president.

Now it appears a pivot is being made back to allegations involving Cohen – who was accused of making hush money payments to two of Trump’s alleged ex-lovers, adult entertainer Stormy Daniels and former Playboy Playmate Karen McDougal. Cohen was sentenced to three years in federal prison back in December in connection with these payments – which constituted campaign finance violations.

A month ago, US. attorney Cyrus R. Vance Jr. subpoenaed Trump’s accounting firm for his personal and corporate returns dating back to 2011 – arguing a nexus to the Cohen case. Trump’s attorneys fired back that the U.S. constitution provides immunity to sitting presidents during their tenure in office.

According to the judge, “such immunity would operate to frustrate the administration of justice by insulating from criminal law scrutiny and judicial review, whether by federal or state courts , not only matters occurring during the President’ s tenure in office, but potentially also records relating to transactions and illegal actions the President and others may have committed before he assumed the Presidency.”

“This court cannot endorse such a categorical and limitless assertion of presidential immunity from judicial process as being countenanced by the nation’ s constitutional plan, especially in the light of the fundamental concerns over excessive arrogation of power that animated the Constitution’s delicate structure and its calibrated balance of authority among the three branches of the national government, as well as between the federal and state authorities,” his ruling continued. “Hence, the expansive notion of constitutional immunity invoked here to shield the President from judicial process would constitute an overreach of executive power.”

Not surprisingly, attorneys for Trump filed an emergency appeal.

Our view? While we have long maintained that Trump should have honored his word and released his taxes during the 2016 campaign, we have also long supported his right not to do so. Same with any candidate for any elected office. Again, this is information that the public has become accustomed to receiving – and that we believe it is information they are entitled to receive – but ultimately that decision must be left up to the individual candidate.

As for tax returns sought in connection with a legitimate criminal inquiry, that is obviously another issue … one that appears to be headed straight for the U.S. supreme court.