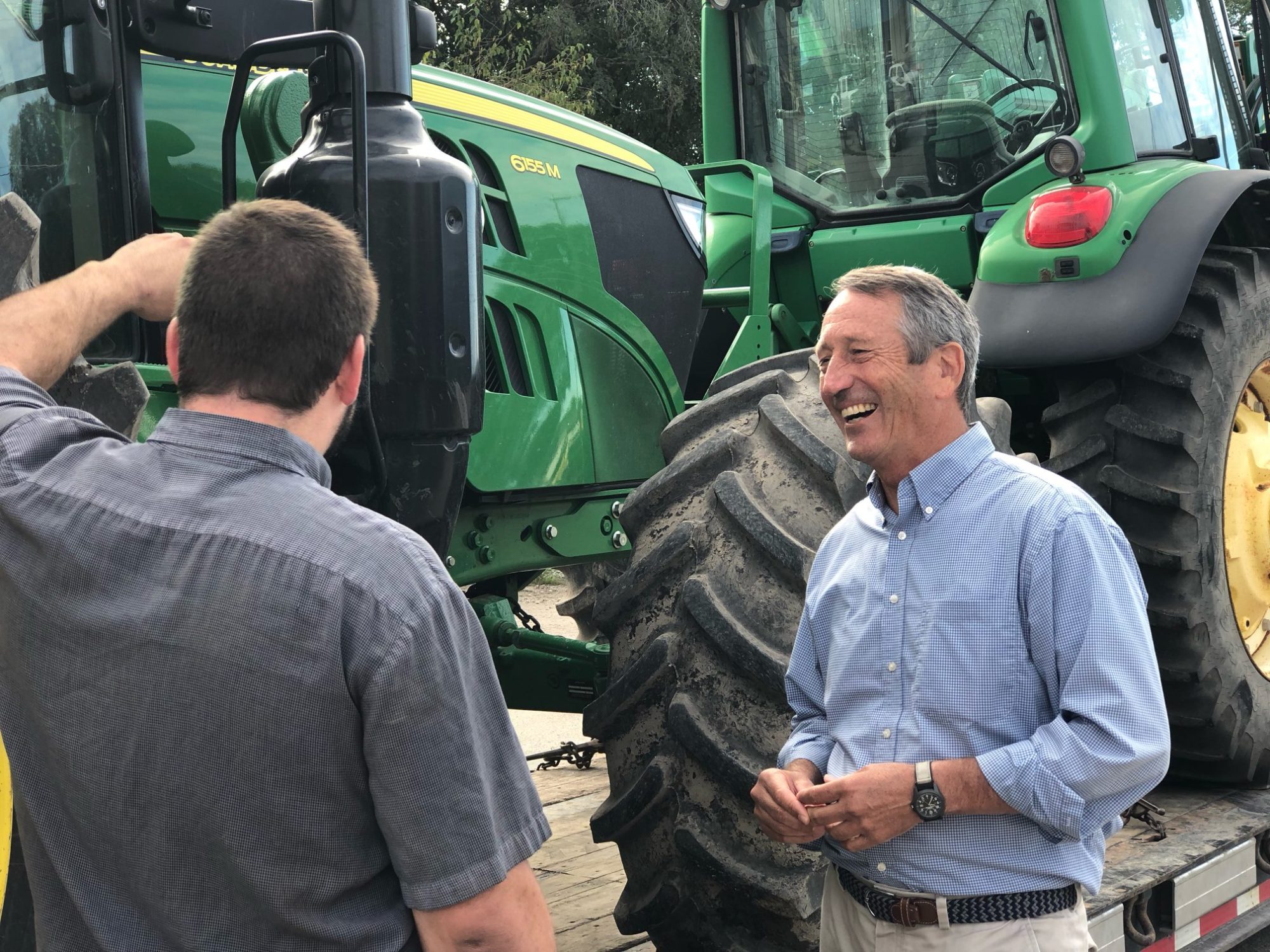 The news that a lawsuit was filed against South Carolina Republicans in the wake of their leaders’ controversial decision to cancel the 2020 GOP “First in the South” presidential primary is being greeted warmly by one of the GOP challengers to U.S. president Donald Trump.

“Today’s news that the (SCGOP executive committee)’s decision to cancel the South Carolina presidential primary will be challenged by a lawsuit is, in fact, news that would make our Founding Fathers proud!” former South Carolina governor Mark Sanford tweeted on Tuesday, adding that the state party “got it wrong on this one.”

We agree … and have said as much for many months now. We were the first news outlet in South Carolina to address this situation last December – and we have editorialized in no uncertain terms against the party’s decision in the intervening months.

How come? Because we believe denying people the right to vote is wrong.

“South Carolinians have enjoyed a disproportionate voice in the American political system for many years because of our “First in the South” primary status,” Sanford continued in his Twitter thread. “The idea of having that voice taken away by a few folks in a back room is an affront to the notion of ‘one man, one vote.'”

“Ideas, candidacies and even political parties are made stronger by challenge and debate,” Sanford concluded. “Healthy, even fierce, competition has always been the cornerstone of the American political process. I believe we would be wise and better off to keep voting channels open wherever they exist.”

We referred to the SCGOP move – which was in violation of the party’s own rules – as “one of the most disappointing, anti-democratic displays of subservience to a powerful politician we have ever seen.”

We further editorialized that no matter what one may think of Trump (above) or his GOP presidential opponents, “there is never a justification for disenfranchising people.”

But just as Sanford is hardly the ideal voice when it comes to challenging Trump’s escalating fiscal liberalism, it turns out he is similarly lacking in credibility when it comes to safeguarding the sanctity of the “First in the South” primary.

Why not? Because a dozen years ago Sanford vetoed funding for the primary.

On June 14, 2007, early in his second term as governor, Sanford vetoed S. 99 – a.k.a. Act 81 of 2007. This bill – which became law after state legislators overwhelmingly overrode him – required the S.C. Election Commission (SCVotes.org) to conduct presidential preference primaries in accordance with “party rules.”

Sanford vetoed the bill because, according to his message to lawmakers, “money should not be used in political party activities.”

“Why add to taxpayers the cost of something that has been well handled by the parties themselves (for) the last twenty years?” Sanford wrote, arguing that government funding of presidential primary elections “would come at double the cost of a single election to the taxpayer.”

Was he correct in vetoing this bill? Yes and no. While we would prefer it if political parties subsidized their own primary races, we believe the conduct of elections remains a core function of government – one which ought to be performed by the state. Accordingly, we have no issue with the election commission handling these races.

If it were up to us, the law would require the parties to reimburse the state for the costs of conducting such elections.

The question before us now, though, is whether Sanford is trying to have it both ways … criticizing a position he previously adopted.

“It’s interesting (and) hypocritical that Sanford vetoed this bill … but now wants the taxpayers to fund a primary at the cost of over $1.2 million just to give him platform,” one Republican source told us.

It is very interesting … although we believe the hypocrisy (something with which Sanford is intimately familiar) is a bit nuanced in this case. Accordingly, we still think Sanford has an excellent legal case against the party should he decide to file his own lawsuit against them in connection with the cancelled primary.