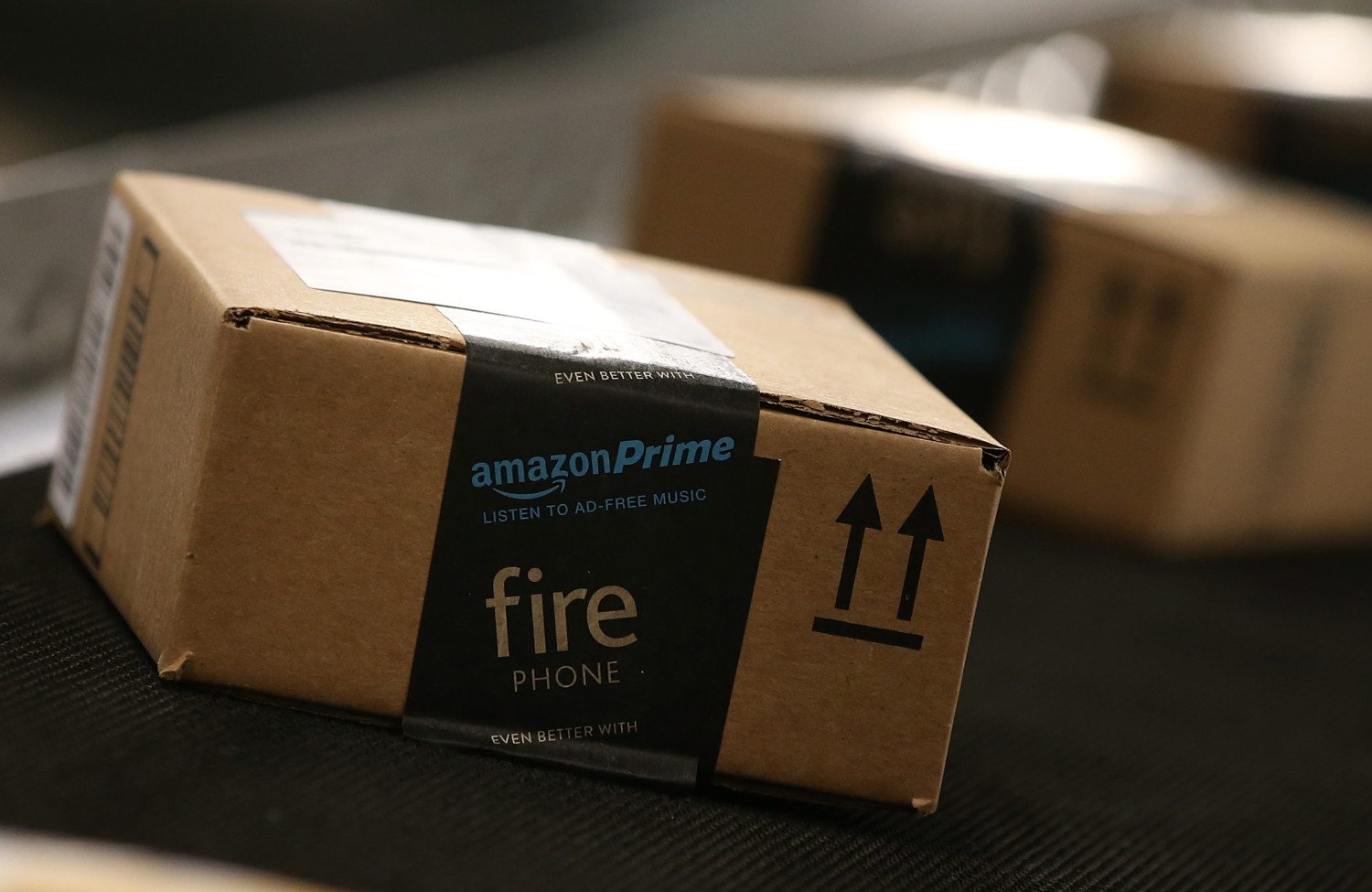 The judge – Ralph Anderson III – ruled earlier this week that the corporate behemoth “owes sales and use tax on the sale of third-party product(s) sold on the marketplace” in South Carolina.

Anderson also ruled that the S.C. Department of Revenue (SCDOR) – which brought the suit against Amazon – “will calculate the specific amount of tax owed on the sales at issue in this case.”

How big a tab are we talking about? In 2017, SCDOR filed a motion in connection with this case estimating that Amazon “could owe the state in excess of $500 million in unpaid sales and use taxes by the conclusion of this litigation.”

Amazon received an exemption on sales tax payments as part of a deal it cut with state lawmakers back in 2011 – when it was in the process of locating a new fulfillment center in the Midlands region of the state.

Former S.C. governor Nikki Haley (above) permitted the tax break to become law – even though she publicly rebuked it.

“I knew it was bad policy,” Haley said in early 2011 after the S.C. House of Representatives initially rejected the deal. “By allowing Amazon to get a tax break – when you are not giving it to any other business in our state – destroys what I am saying and immediately disputes everything that we say South Carolina is.”

Haley was right, in our estimation. Unfortunately, lawmakers reconsidered their objection and approved the tax break – and Haley caved rather than stand on principle and veto the bill.

As a result, Amazon was permitted to forego collecting sales tax through January 1, 2016.  At that point it began collecting some sales tax – but only on select items (like the sale of Amazon Prime memberships).

That is when SCDOR decided to file its lawsuit … which (not surprisingly) is being watched closely by national observers.

“The South Carolina ruling highlights how states can pressure Amazon to pay for taxes in a past period,” reporter Krystal Hu noted in this piece for Yahoo! Finance.

According to Hu, the South Carolina case “is a test case that other states are watching, as some may be hesitant about draining resources to sue big companies like Amazon.”

This news outlet has addressed this fight in the past – arguing Amazon owed the tax and should pay it. Having said that, we have absolutely zero confidence that giving this money to state legislators is going to do anything but escalate the price of their ongoing negligence.

“We’ve consistently argued that South Carolina’s sales tax is too high, but Amazon agreed to pay it – and it is currently in violation of that agreement to the tune of tens of millions of dollars (at least),” we wrote in December of 2017. “Bigger picture?  South Carolina needs to pursue sales tax reform that lowers the overall burden for consumers while providing fairness for all retailers – large and small, online and brick-and-mortar.”

Have South Carolina’s leaders done that? No … in fact the Palmetto State’s sales tax continues to rank among the nation’s highest. South Carolinians on average are forced to pay an excessively high 7.43 percent sales tax – the 17th-highest rate in the nation, according to the latest data from the Tax Foundation.

On top of this, the Palmetto State’s seven percent top marginal income tax rate is the eleventh-highest in the nation – and the highest in the southeast. This is the real job-killing tax, unless of course you are one of the select businesses that gets preferential treatment when it comes to paying it (or, not paying it).

Assuming Amazon decides to appeal Anderson’s ruling (which we expect it will), the case would be heard by the S.C. supreme court.