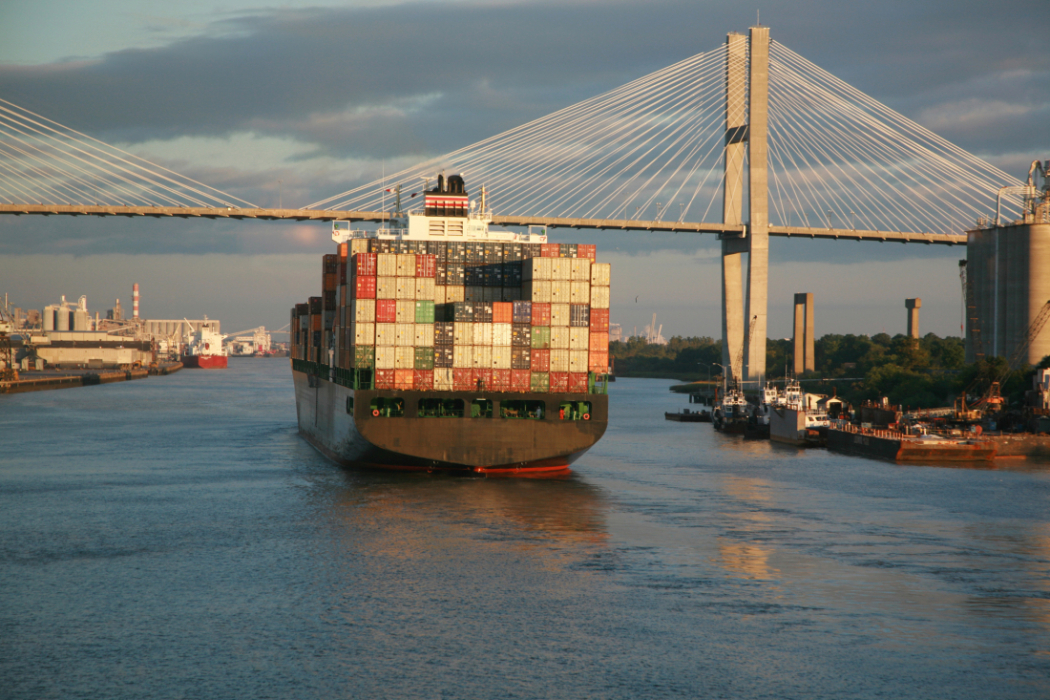 Late Friday, state senator Tom Davis of Beaufort County, South Carolina sounded an alarm regarding the state of Georgia’s port expansion plans and the potentially devastating impact they could have on the Palmetto State (particularly a proposed deep water port in Jasper County, S.C.).

In an interview with reporter David Wren of The (Charleston, S.C.) Post and Courier – who did a follow-up to our big piece – Newsome said Georgia’s expansion plans didn’t “change a thing” for South Carolina.  Newsome also vowed the Jasper port would come online in the mid-2030s when the ports of Savannah and Charleston both reached capacity.

“The fact that he doesn’t see the GPA announcement as changing things for the worse for Jasper is a testament to the SCPA’s poor stewardship in regard to this asset,” Davis told us.

The leading advocate for the Jasper Port (along with the late senator Clementa Pinckney), Davis successfully pushed to have a proviso included in the fiscal year 2018-2019 budget expressly reminding the SCPA of its statutory obligation – enacted in 2009 – to take “all action necessary to expeditiously develop a port in Jasper County.”  Now he wants to know how seriously the SCPA has taken its legislative mandate.

Judging by Newsome’s comment the answer is clear: Not at all.

Sadly, South Carolina is no stranger to its leaders being asleep at the wheel when it comes to managing vital maritime assets.  In the case of former governor Nikki Haley, it was even worse.  Haley actively undercut the Palmetto State with Georgia as part of a shameless effort to advance herself on the national stage.

No wonder Savannah has been absolutely crushing Charleston in recent years …

Savannah is now the nation’s fourth-busiest port – which is exactly where Charleston was a decade ago before chronic mismanagement by the SCPA set it on its current trajectory.

Now GPA is looking to press its advantage, embarking on an ambitious new expansion project on top of the one it is currently completing.  Part of this new project would involve raising/ replacing the 1991 Talmadge Memorial Bridge to accommodate the very largest of next-generation container ships.  As of this writing, the bridge has a vertical clearance of 185 feet at high tide.  That is roughly identical to the clearance afforded by the Arthur Ravenel Jr. bridge in Charleston, which was completed fourteen years later. 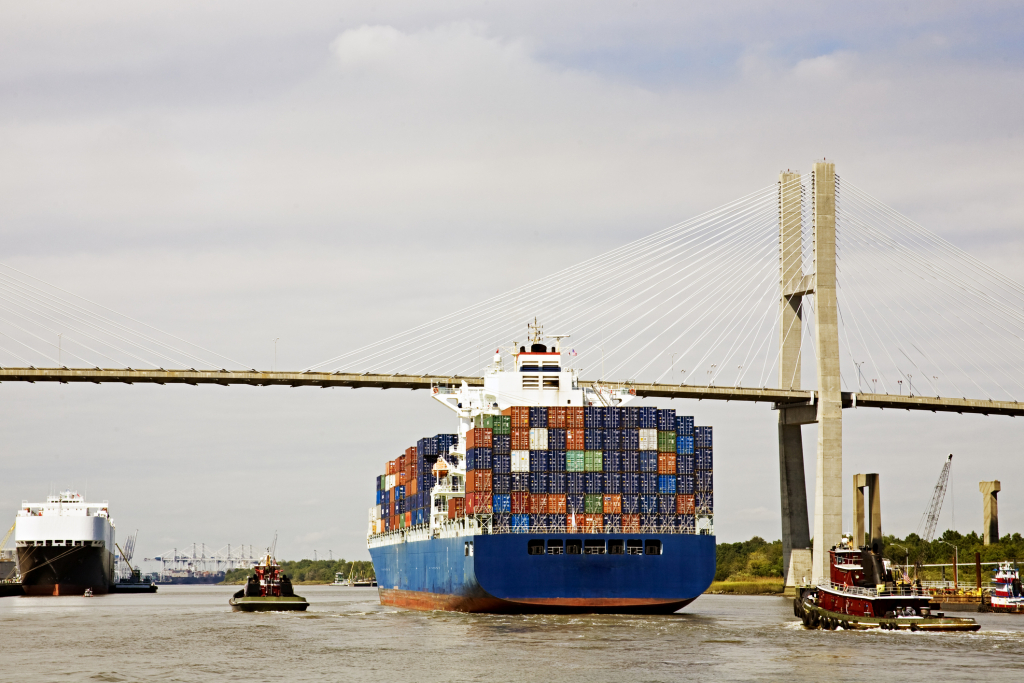 “We’re preparing to redefine the Port of Savannah as not simply the load center for the Southeastern United States, but as the port of choice for major inland markets east of the Mississippi River,” noted GPA Griff Lynch.

SCPA officials vowed nearly a decade-and-a-half ago to devote the “full faith and resources” of the state to the Jasper project.  Instead, they have undermined and sabotaged it at every opportunity.  Originally scheduled for completion in 2020, the project has now been pushed back by a decade-and-a-half – at least.

Now the port of Savannah is clearly making plans to accommodate ships that were originally envisioned as going to Jasper.

“One of the principal reasons for the Jasper port was to handle (containers) carried by the new post-Panamax mega-ships that cannot be serviced by either Charleston or Savannah ports because of height restrictions imposed by the existing bridges (the Ravenel and Talmadge, respectively),” Davis said.  “And the SCPA – the state agency legislatively charged in 2009 to build the Jasper port ‘expeditiously’ – says that Georgia’s recently announced plans to spend hundreds of millions of dollars to replace and/or raise the Talmadge bridge in order to service those new mega-ships doesn’t affect Jasper? That’s nonsensical.”

This news outlet has made no bones about our support for Jasper – as well as a fundamental overhaul of our cravenly political port management structure.

“The Jasper port must be built.  And once it is built, it must be managed by experienced private sector operators – not bickering political appointees,” we wrote earlier this year.

We have no problem with state government owning these infrastructure assets, but we will continue to call for the adoption of a landlord-tenant model – both in Charleston and in Jasper – that allows private companies handle operations.

“The longer we permit bickering bureaucrats to run our ports instead of profit-driven managers, the longer we can expect to see our state’s competitive position erode,” we wrote last year.  “On the other hand, allowing the private sector to manage the state’s port assets would not only enhance operational efficiency it could potentially free up potentially hundreds of millions of dollars in public money for needed infrastructure enhancements – including the Jasper Port.”

Furthermore, Charleston simply has no room to accommodate the rail and road infrastructure required to bring its existing capacity up to speed – let alone accommodate an influx of new capacity.  Hell, the primary bridge serving one of its busiest terminals has been shut down repeatedly in recent months due to serious structural issues.