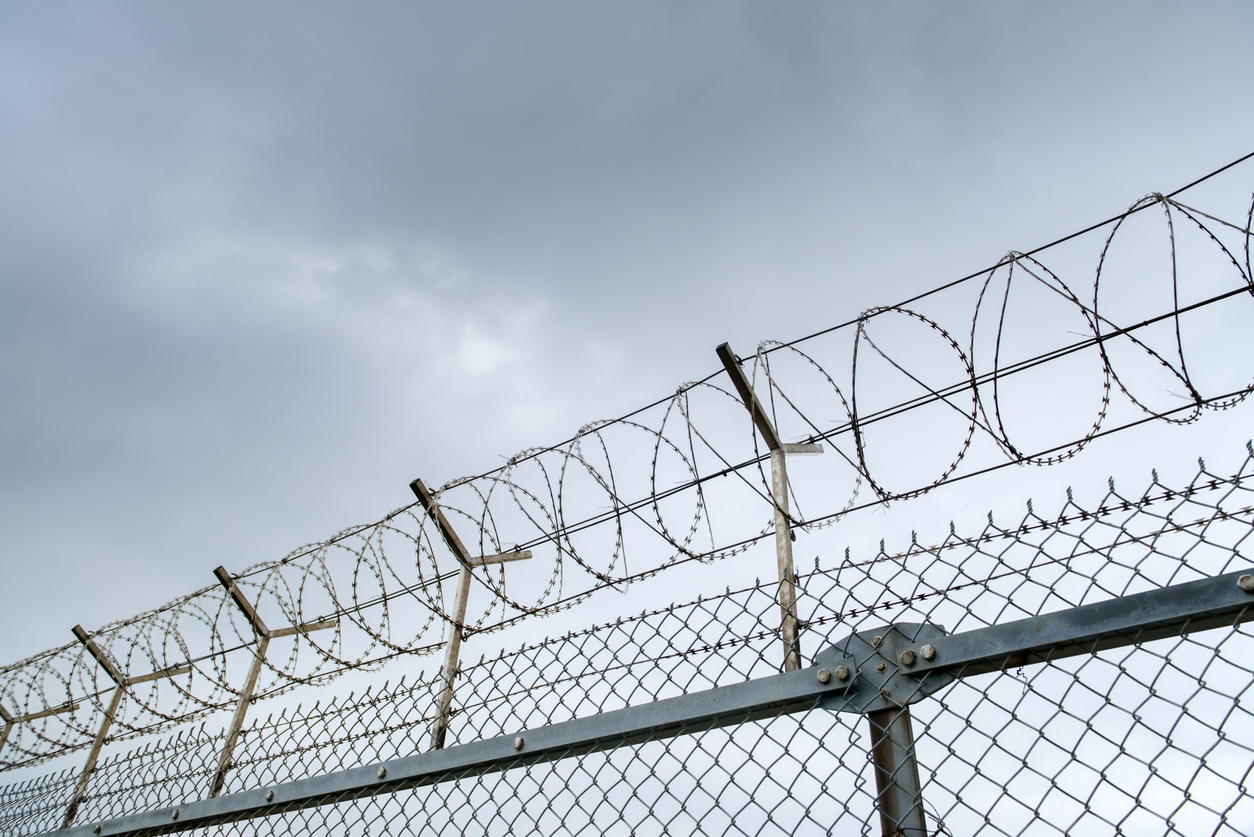 Officials with the South Carolina Department of Corrections (SCDC) are investigating an alleged homicide that took place this week at a maximum security prison in the Palmetto Lowcountry.

According to a tweet from the agency, the incident took place at Lieber Correctional Institution in Ridgeville, S.C.

“An inmate was found unresponsive in his cell after what officers believe was an attack by his roommate,” the tweet noted.

The case is currently under investigation by SCDC police services.

“Charges are expected to be filed,” the agency noted in a follow-up tweet.

The inmate who was killed has been identified as Matthew Williams.