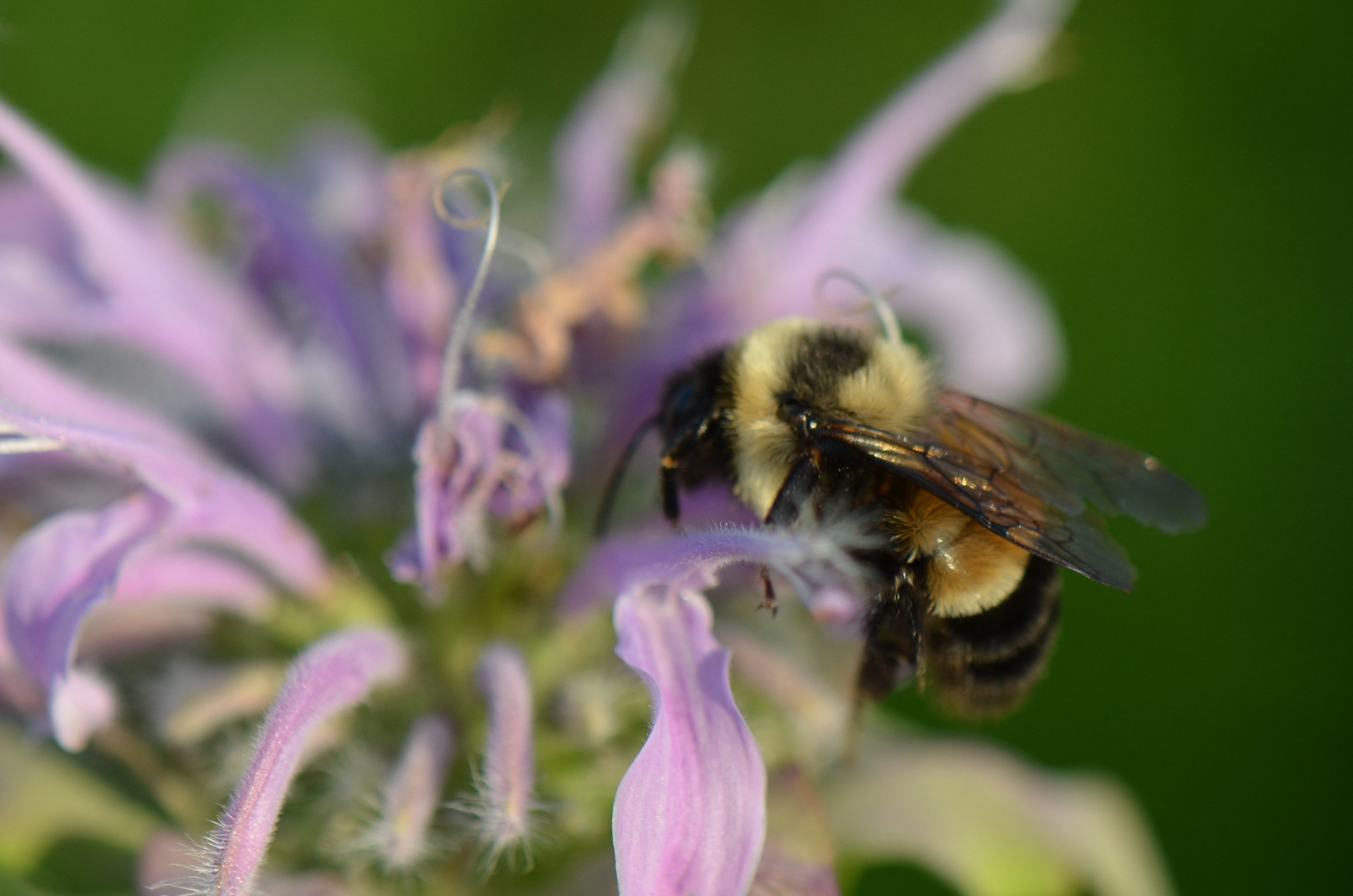 There wasn’t a ton of coverage on this earlier this month, but a battle over a bumblebee is threatening to shut down a $7.8 billion natural gas pipeline. Again.

You read that right … a bumblebee.

The project in danger of getting stung is the Atlantic Coast Pipeline – which is being developed by Virginia-based Dominion Energy, North Carolina-based Duke Energy and Georgia-based Southern Company. A 42-inch natural gas pipeline set to run from Harrison County, West Virginia to Robeson County, North Carolina, the pipeline has been subjected to numerous delays over the past year.

The goal of this major energy artery? Bringing natural gas from the Ohio Valley area across the Appalachian mountain range to the Atlantic Coast. According to project organizers, the 600-mile pipeline could carry a whopping 1.5 billion cubic feet of natural gas per day.

Eco-radicals have already blocked one proposed route for the pipeline, and are currently appealing an order by the U.S. fourth circuit court of appeals that established an alternative path. Work on the project has been stopped repeatedly – most recently last December while the fourth circuit reviewed the latest claims made environmental groups related to the rusty patched bumblebee (Bombus affinis).

One of 4,000 species of bumblebees in the United Staes, the rusty patched bumblebee was declared endangered in March of 2017 by the U.S. Fish and Wildlife Service (USFWS). Environmentalists claim to have spotted several of these bees along the latest proposed path of the pipeline during a 2018 survey – allegedly “one of only five reported sightings outside of the Midwest in the last decade.”

Last summer, the pipeline project was sidetracked by a ruling from the Federal Energy Regulatory Commission (FERC) – although the agency lifted its stop-work order a month-and-a-half later.

“In developing this project over the last four years, we have taken extraordinary care to protect the sensitive species at issue in this case,” a company statement issued earlier this year noted, adding that the revised route had been “exhaustively studied and permitted.”

Why does this issue matter for South Carolina? Several reasons.

First of all Dominion – the lead stakeholder in the pipeline project – is the proud new owner of the largest regulated utility in the Palmetto State, the company formerly known as SCANA. Second, Dominion is currently making a play to manage South Carolina’s abysmally managed, debt-addled government-run utility – Santee Cooper.

Meanwhile, Duke is one of the four companies vying to purchase Santee Cooper outright.

Our guess? Dominion’s yet-to-be-detailed management proposal for the utility probably relies in no small part on ramping up the phaseout of coal, which as of last year accounted for an estimated 46 percent of Santee Cooper’s energy mix. We also suspect Duke’s bid to buy Santee Cooper is similarly linked to a coal phaseout.

“If the pipeline goes through, then that’s how Santee Cooper’s coal plants could be retired,” a source closely following these deliberations told us. “Otherwise they’d have to do a nuclear plant.”

Our view on all this? As ridiculous as we believe the eco-radical arguments are in this case, we are not unsympathetic to the plight of poor Bombus affinis. After all, it’s worth remembering crops pollinated by bees provide more than a third of the food consumed by Americans – and there is no doubt this species has seen its numbers decline dramatically in recent years (along with several other bee species).

This is already a bad year for crops, too …

Having said that, the argument that this project should be shut down because a handful of endangered bees were allegedly spotted near its already-amended path strikes us as ludicrous – especially when you consider the environmental impact associated with killing this project.

As we noted last week, carbon dioxide emissions in the United States are plunging in the aftermath of the “shale gas revolution” – which has seen expanded natural gas production reduce our reliance on coal while driving a new era of American energy independence.

Which is more important now than ever …

Bottom line? If eco-radicals were serious about continuing to reduce carbon dioxide emissions (which they blame for killing the bees), then they would stop finding specious grounds upon which to try and block critical natural gas projects like this one.