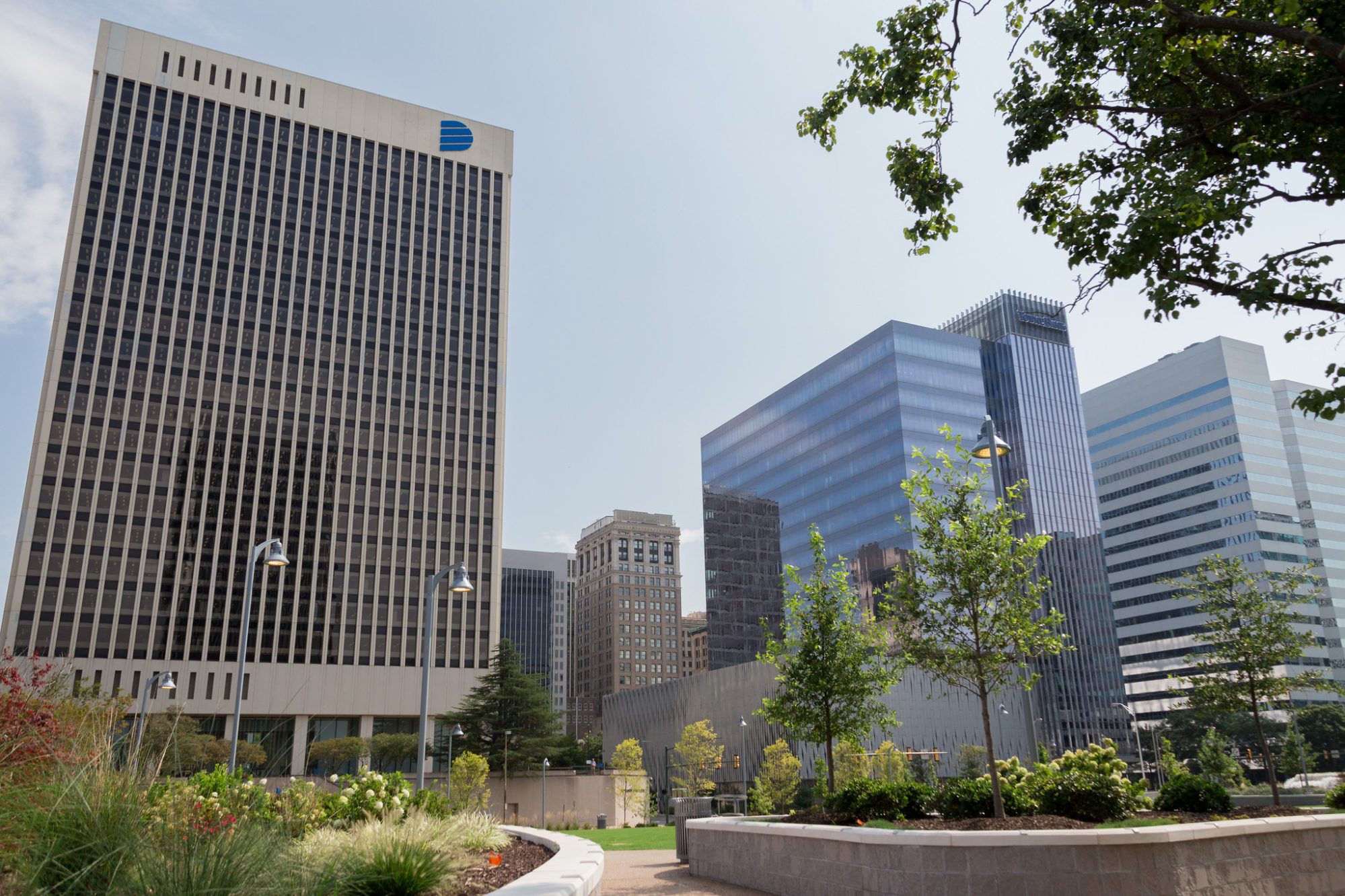 Virginia-based Dominion Energy announced fresh bond issues this week. According to a release from the company, it is looking to bring in $550 million in cash related to the offerings.

Market moves like this are generally regarded as housekeeping matters … routine. Non-newsworthy.

It usually works like this: A chief financial officer for a powerful investor-owned utility takes a look at a spreadsheet and decides that the company’s debt-to-equity ratio needs to be adjusted.

Achieving the proper debt-to-equity balance is important no matter what line of work you are in – but it is absolutely vital if you find yourself in a business in which regulators guarantee specific rates of return based on equity.

Dominion Energy South Carolina (DESC) – a subsidiary of Dominion – is operating in precisely such an environment. And a flurry of recent bond issues coming out of Richmond have been interpreted by analysts as evidence that DESC is realigning its debt-to-equity balance in anticipation of a return-on-equity realignment by the S.C. Public Service Commission (SCPSC).

Why would the SCPSC make such a readjustment? Because Dominion is going to ask the Palmetto State’s utility regulator for permission to raise rates on its South Carolina consumers in the not-too-distant future.

Good question. As we noted last month, state lawmakers in South Carolina have been pressing the company for a “straight answer” on the timing of its rate hike request – but have been reportedly been provided with “conflicting” and “confusing” responses from DESC’s top Palmetto State lobbyist, Jonathan Yarborough.

The key question: When, exactly, did the clock start on a promise made by Dominion related to its successful purchase of crony capitalist utility SCANA earlier this year?

And no … we are not talking about the promise of those, um, “checks.”

In making its play for SCANA, Dominion vowed not to raise rates on its utility customers for at least three years. But did the clock start on that promise when this deal was first offered back in January 2018? Or did it start when the deal for SCANA was concluded in January 2019?

We think it should be based on when the deal was actually done, but state lawmakers believe Dominion is going to try and raise rates on its new customers at the earliest possible moment – which based on the timetable outlined above would be January 2021. Analysts are expecting the company to adopt a similar timetable, with one analyst recently indicating that the company was preparing to file for its first rate hike in South Carolina no later than May 2020.

That timing would be positively suicidal in South Carolina, as it would fall just weeks (or perhaps even days) before state lawmakers are scheduled to face voters in partisan primary elections.

The next big question to consider is this: How big of a rate hike will Dominion seek? Given the extent to which SCANA deferred rate increases on legitimate capital expansion projects over the last decade (as it pursued the calamitous #NukeGate disaster), the ceiling for Dominion could be pretty high in terms of what it could legally request from state regulators.

But political realities – particularly in an election year- are likely to drag that number down. Just ask Duke Energy, which got its hand slapped by the SCPSC earlier this year … and is apparently in the process of plotting its revenge.

Duke got flat rebuked … and it wasn’t even part of the #NukeGate fiasco, nor was it making its “ask” in an election year.

Bottom line? Dominion – which analysts claim is “fostering constructive regulatory relationships” these days – clearly has some tough sledding ahead of it as it navigates an election year rate hike battle.

The Totally Pointless South Carolina Abortion Debate Is Back