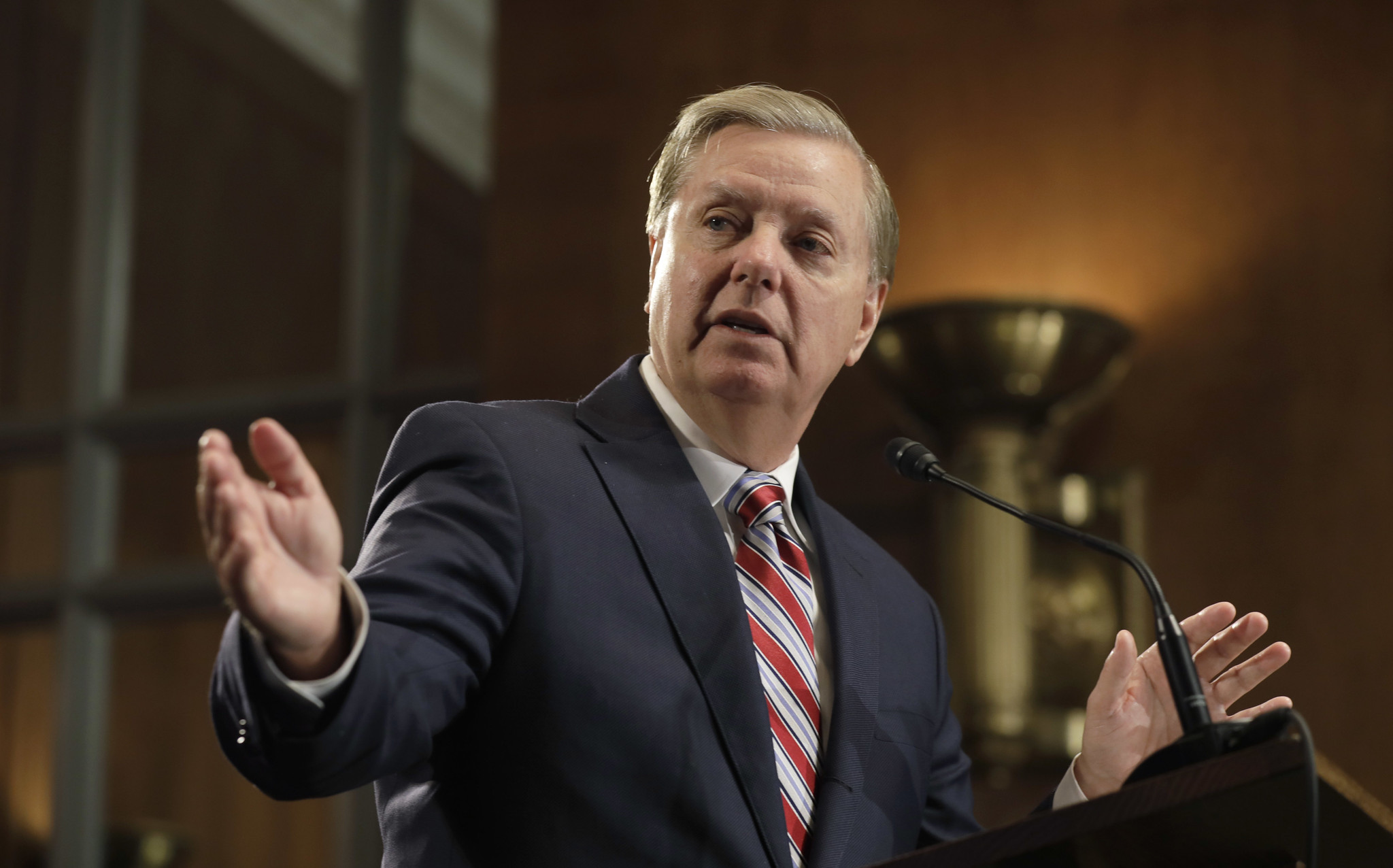 by COLTON GRACE || Lobbyists for the marijuana industry, backed by the unholy trinity of addiction – Big Tobacco, Big Alcohol, and Big Pharma – have focused much of their attention on getting members of Congress to back today’s highly potent legal weed under the guise of social justice to create a new addiction-for-profit industry.

Until Big Pot dangled millions of dollars in front of former House Speaker John Boehner, it seemed Republicans were solidly on the side of parents, medical associations, educators, and law enforcement in opposing putting more drugs, even legal ones, on our streets.

With Congress coming back in session and several must-pass spending bills on the table, Senator Lindsey Graham should be aware that some of his colleagues are determined to ram through amendments to spending bills that will amount to federal legalization of recreational marijuana and bring about very real damages on our country.

These amendments would fast track pot legalization across America by providing access to the federal banking system and limit the Department of Justice and FDA’s ability to enforce current drug laws, or even provide basic oversight into the industry.

Big Marijuana has a lot of gall trying to pull such shady tricks barely two weeks after the Surgeon General raised the alarm on the dangers of high potency pot use and concerning trends of use among young people and pregnant women.

We have to understand this isn’t your grandma’s weed.

Today’s dope is not the ditch weed of Woodstock. Marijuana commercialization has led to the creation of super potent pot with THC levels up to 99 percent. And we’re not simply talking about joints, blunts, or bongs. The industry is now churning out pot-infused sodas, gummies, and vapes and marketing them with the same youth-friendly social media that got vaping giant Juul in hot water.

As it stands, the science is lagging on how this stronger pot affects the brain. From the overwhelming majority of research on lower potency pot, however, we know marijuana use affects memory, learning, can lead to a loss of IQ points, and has even been linked to severe mental illness issues such as schizophrenia, anxiety, depression, and suicidal thoughts.

What’s more, recent research has found that daily use of high potency marijuana is associated with a five-fold increase in instances of psychosis. The thought of promoting this industry which is running so far ahead of science is baffling. And we know pot use also predicts opioid misuse.

Additionally, the black-market sale of pot in legalized states is absolutely thriving. California just had to roll out a massive taxpayer-funded campaign urging people to buy weed from licensed stores, not their friendly, neighborhood drug dealer. And instead of protecting the border against cartel activity, the state’s National Guard is up in Northern Cali stomping out huge, illegal grow ops.

Speaking of cartels: they are big fans of legalization.

Cartels are using the shield of legalization to host massive grow ops on federal lands and in housing developments. Amazingly, a Chinese crime syndicate was recently discovered to be buying up houses in subdivisions and using indentured servitude to grow pot.

Surely, this is not something we want to promote and normalize, right?

Any attempt to attach an amendment aiming to grant any semblance of legitimacy to this farce must be defeated, Senator Graham. A whole host of individuals concerned with the establishment of the Second Coming of Big Tobacco are counting on you to do the right thing.

Colton Grace is a resident of Clover, South Carolina, a former staffer for Congressman Mark Sanford, and serves as communications associate for Smart Approaches to Marijuana.