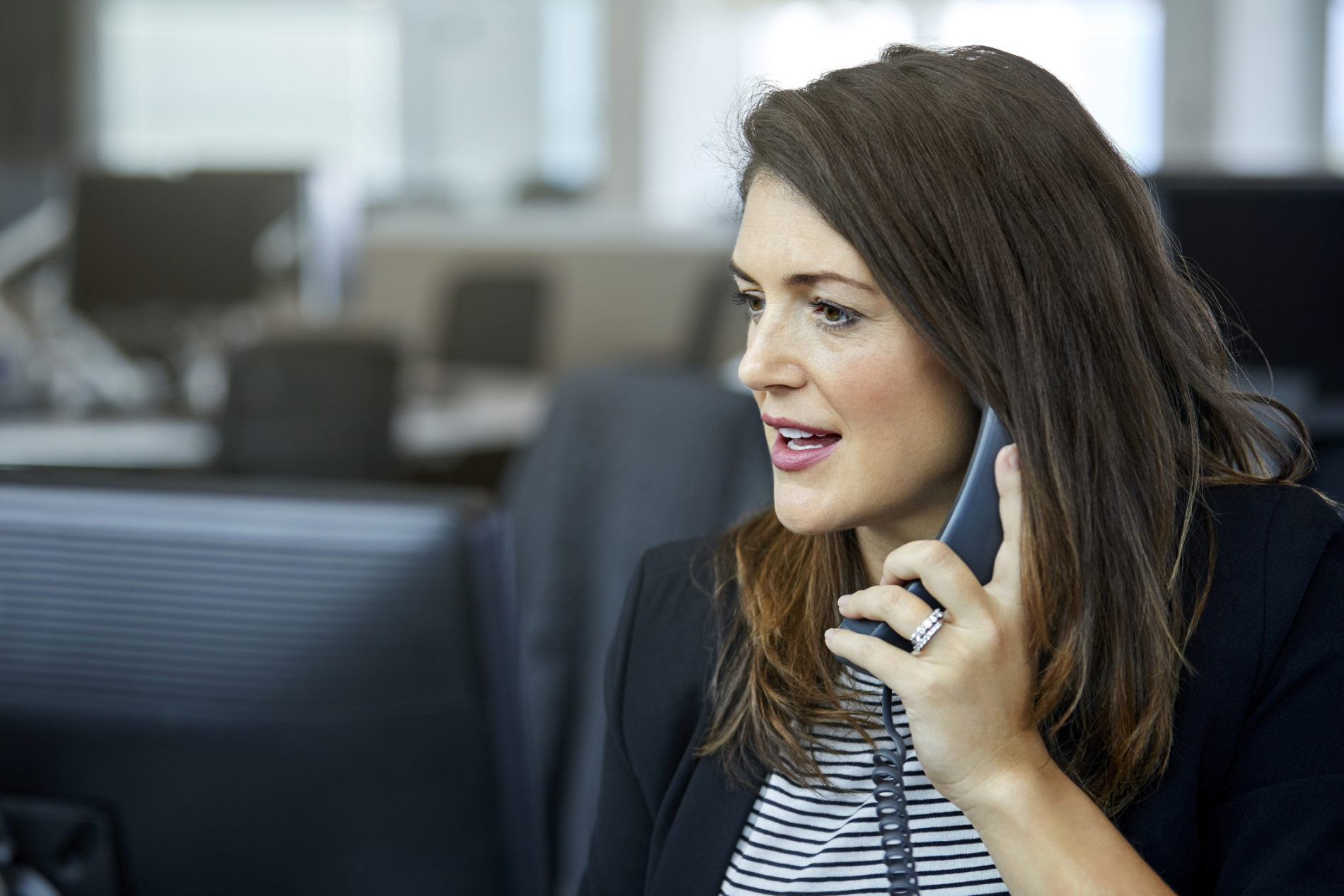 The American economy continued to lose steam during the month of August – at least on the employment front.

Things would have been even worse had the federal government not made an estimated 25,000 seasonal hires related to the upcoming U.S. Census.

Those were not good numbers for U.S. president Donald Trump, who is relying on the economy to help him make his case for a second term in office in 2020. Unfortunately for Trump, private sector hiring has declined precipitously over the past eight months – and is well below where it was during the second term of former president Barack Obama.

Trump’s reaction to the data?

“The economy is great,” the president tweeted. “The only thing adding to ‘uncertainty’ is the Fake News!”

There was some good news to report, though. Hourly earnings shot up by 0.4 percent from last month and are up 3.2 percent from a year ago.  Also worth pointing out, this month’s uptick occurred alongside a modest increase in the work week.

Meaning people were working longer and getting paid more.

Also the labor participation rate – arguably the most important employment metric – ticked up 0.2 percent to 63.2 percent, matching its high point under Trump.

For those of you keeping score at home, here is the full release from the BEA …