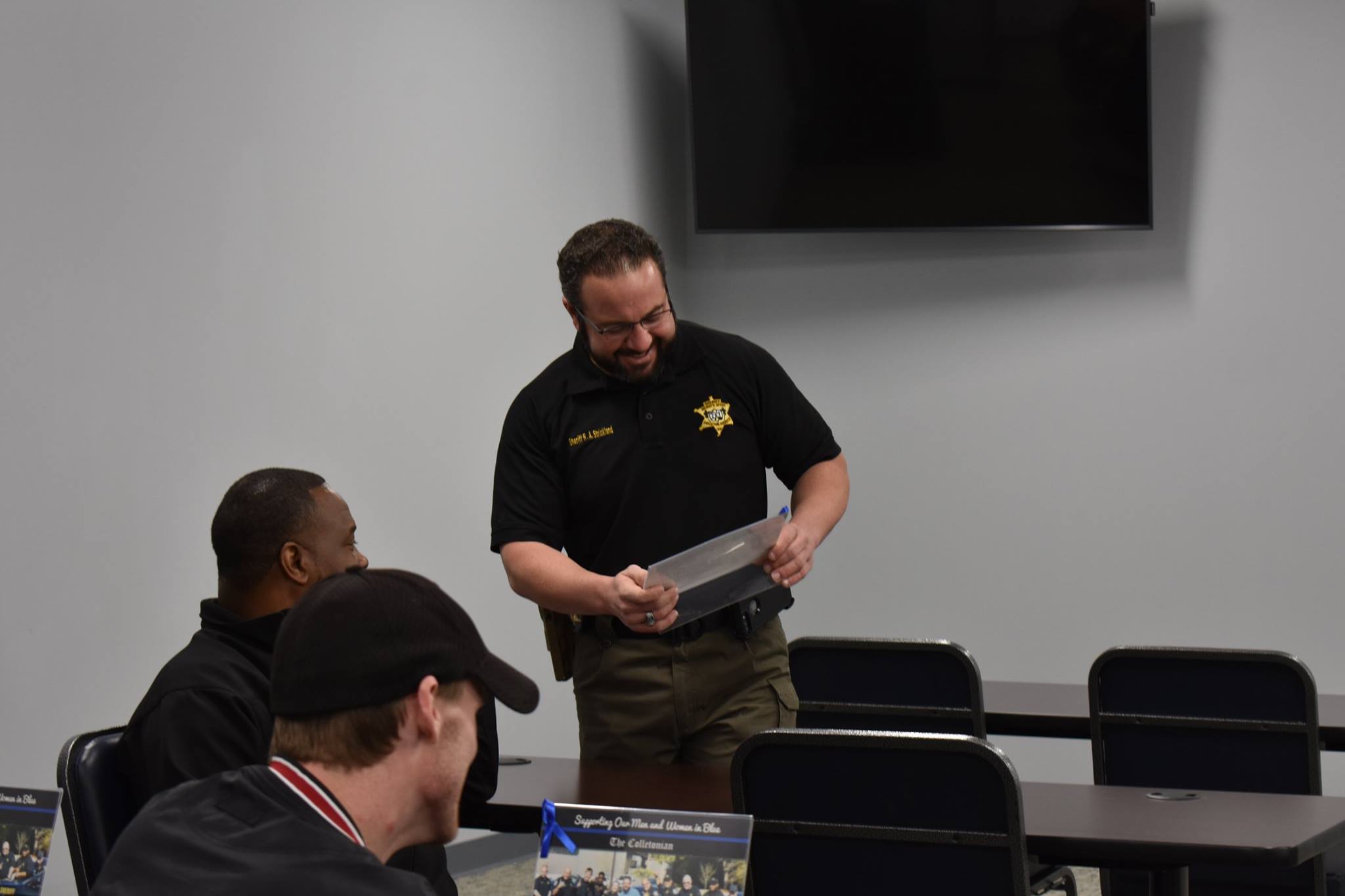 There is a right way to handle things … and a wrong way.

Still, that doesn’t change the realities we are confronted with in life … nor does it absolve us of culpability when we make the wrong decisions.

Lately, the sheriff of Colleton county, South Carolina – R.A. Strickland – has been putting on a clinic when it comes to bad decisions (see here and here).

Sadly, we have uncovered yet another one …

Troopers pulled the vehicle over because its driver failed to dim the high beams on her vehicle. Upon approaching the driver’s side door, a trooper detected the strong odor of alcohol and decided to conduct a field sobriety test on the driver of the Mercedes-Benz.

Who was that? Erica Danielle Strickland, the sheriff’s wife.

Strickland was arrested for driving under the influence (DUI) and transported to the Dorchester county detention center.

Fast forward to January 18, 2019 – less than three weeks later – when Colleton county captain Clint Crouse sent an email to several of his subordinates.

“Unless the situation is a life or death situation the Colleton County Sheriff’s Office will no longer be assisting the Highway Patrol,” Crouse wrote in his email.

Barring specific orders from Crouse, the sheriff or two other ranking members of the sheriff’s office, “no deputy is to assist in Trooper duties,” the email continued.

According to our sources, the Colleton county edict – first reported on by Thomas Novelly of The (Charleston, S.C.) Post and Courier – was issued after attempts to get SCHP to drop the charges against the sheriff’s wife were rebuffed.

Just yesterday, this news outlet took Strickland to task for his shameless attempt to pressure Colleton county deputies into supporting his reelection bid – telling them “not to get involved” with any of his challengers and to “stay in your lane.”

“Strickland is clearly not a real leader, which is why he is projecting fear through his childish threats,” we noted.

It seems petty and vindictive is this guy’s modus operandi.

Strickland was elected in 2012 as a Democrat and reelected in 2016 as a Republican. He is facing multiple challengers as he seeks a third term in office in 2020.