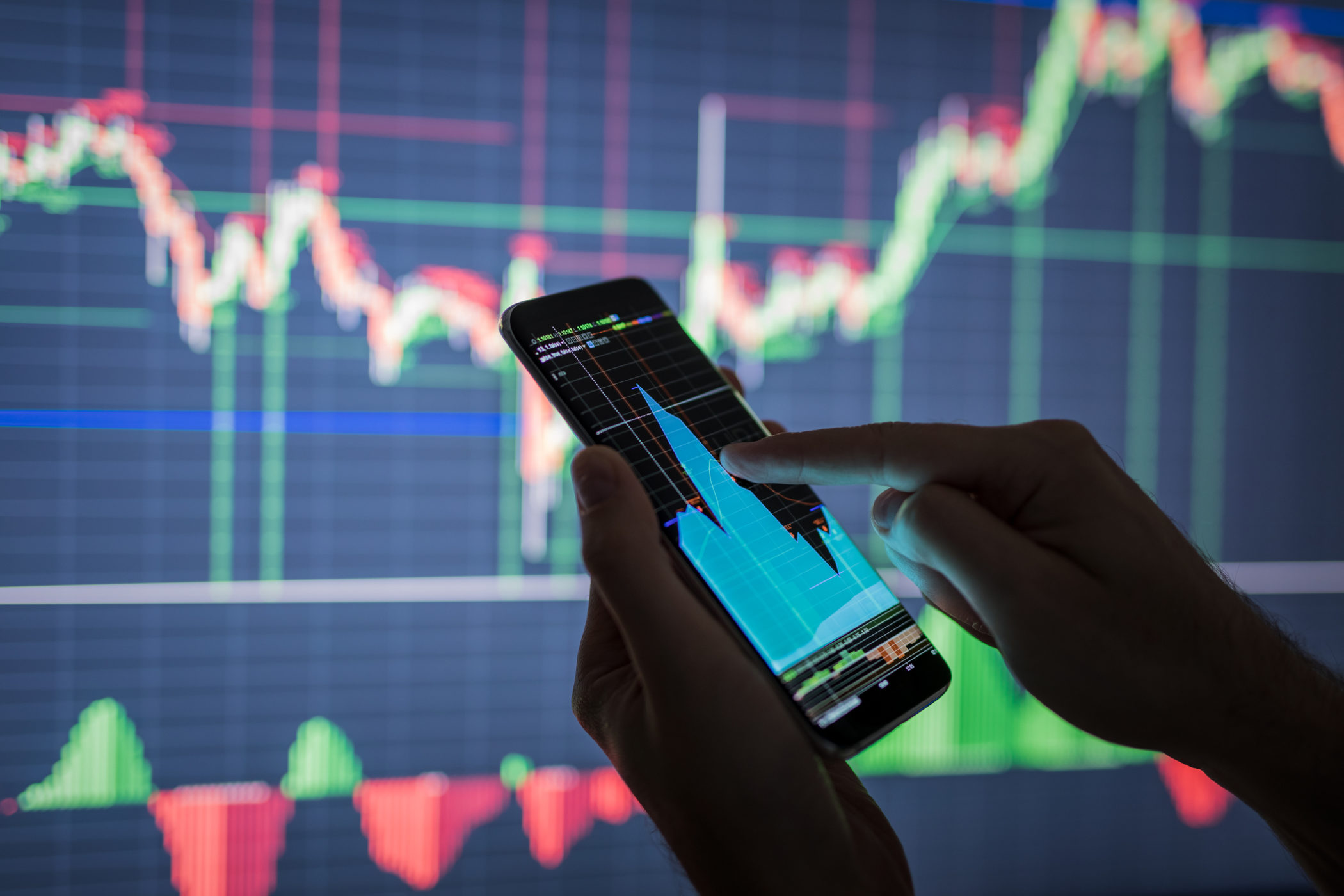 Republicans are pushing the message of an improved economy as part of U.S. president Donald Trump’s 2020 reelection bid, hosting multiple “Open for Business” roundtable events across the nation to highlight what the incumbent hopes will be his signature issue next fall.

The “Open for Business” tour came to early-voting South Carolina this week, with U.S. congressman Ralph Norman hosting a group of small businessmen who say they have benefited from Trump’s policies.

One of them, a local construction executive named Scott Maxwell, specifically referenced the tax cut Trump signed into law in December 2017.

“For the first time in my lifetime, I saw a real significant tax cut,” Maxwell said. “Every day that I wake up, everything that I own is on the line. Those tax cuts gave me more of my money back, which I put back into equipment and employees.”

Good for Maxwell … although as we have stated repeatedly we believe Trump should have insisted on a much larger tax cut (and routed more of its proceeds to middle class income earners). Not to mention cut more from the federal behemoth. We also believe the recent economic sluggishness is attributable in part to his failure to do so.

Still, the GOP clearly believes it has a compelling case to make on the economy.

“(The) event in Rock Hill highlighted the benefits of the booming economy,” Norman said. “Because of the smart policies President Trump has enacted, everyday Americans are seeing real, positive effects. This includes bonuses for workers, steady revenue, and rising wages. While Democrats tour South Carolina spewing falsehoods about our economy, the truth is that South Carolina is thriving and ‘Open for Business.’ And that’s thanks to the President’s policies, as well as conservative efforts on the national and state level.”

The GOP can tout a modest uptick in the Palmetto State’s employment situation in recent months, but South Carolina remains well below the national average in this critical metric – and continues to trail its neighboring states on multiple metrics.

Republicans counter that since Trump has taken office, more than 117,000 new jobs have been created in South Carolina – including 19,000 new manufacturing positions. This growth is due to businesses “reinvesting in their companies and workers,” one GOP spokesperson told us.

“No one has done more for the United States and the state of South Carolina than President Trump, and that includes the positive trajectory we’re seeing with this economy,” SCGOP chairman Drew McKissick said. “As I travel across our state and talk to business owners, I hear the same thing: Confidence in this president and the economy that he has created.”

Our view? The American economy has performed marginally better under Trump than it did under former U.S. president Barack Obama – although that is hardly a compliment. Also, these modest gains seem to be in real jeopardy at the moment – imperiling Trump’s reelection prospects.

The best thing going for the incumbent? His left-leaning Democratic opponents, who are advocating a return to the failed policies of the Obama administration – and in some cases experimentation with socialist economics. Faced with this choice, we believe Trump has an advantage, unless of course the economy plunges into recession between now and next November.