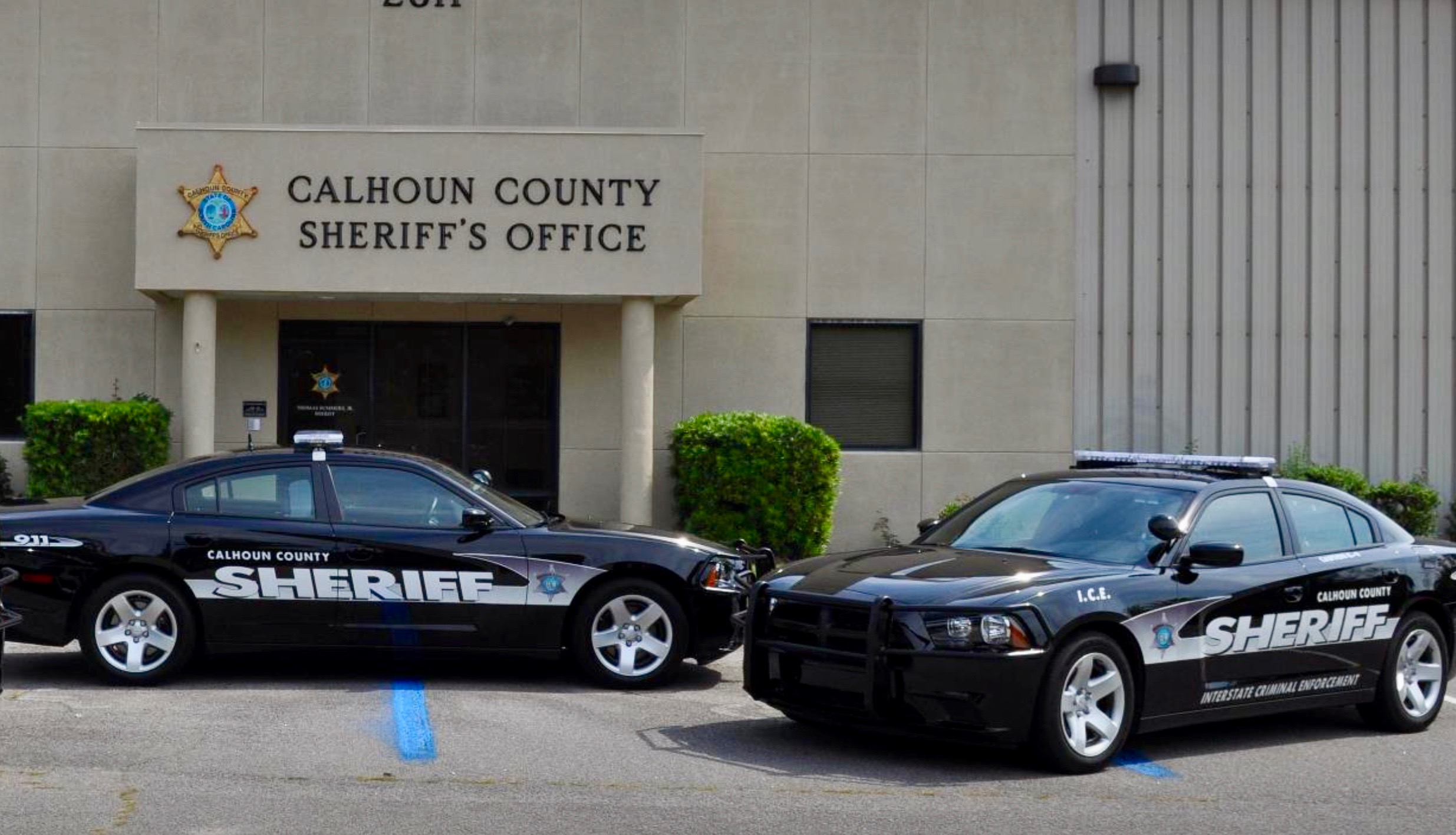 There is some troubling geographical math at work when it comes to the seemingly unending smash-and-grab misappropriation of public funds/ dispensation of political “justice” in South Carolina.

No matter where you are, though, the dispensation of justice for South Carolina’s self-serving “leaders” – assuming they are ever even exposed – is elusive.

Every day we are inundated with fresh tales of graft, fleecing, abuse of power, institutional injustice and related malfeasance involving city and county officials from all over the Palmetto State. Some of these tales are mountains made of mole hills – often stemming from petty grudges held by those directly involved. Others, however, relate to legitimate misdeeds deserving of real investigative scrutiny.

All of these tips represent threads to pull, though … stories leading to stories which often lead to stories that really matter.

On Saturday, August 17, 2019 in Richland county, one such potentially important story piqued our interest… hence our first tug at the thread.

On this date, a deputy with the Calhoun county sheriff’s office was arrested and charged with operating a water device while under the influence – i.e. “boating under the influence,” or BUI. We are currently awaiting details of this arrest, but records reveal the deputy who was placed in custody – Patrick Lee Mangum – was released on a $465 personal recognizance bond.

So far, all we know is Mangum (above) was arrested following some sort of altercation at the “601 Sand Bar,” a boat ramp on the Congaree River bordering Richland and Calhoun counties.

As with anyone accused of committing a crime, Mangum is considered innocent until proven guilty by our criminal justice system – or until such time as he may wish to enter a plea in connection with the charge filed against him.

Either way, a tip like this would ordinarily do very little to blow up our proverbial skirts. It is a first offense. On a minor charge. A definitional “who cares,” even in light of Mangum’s status as a sworn law enforcement officer.

Were we in a position of authority over Mangum, in the event of a guilty plea or conviction we would probably suspend him, shame him publicly and offer him a second chance to do his job (assuming he had been doing it well to begin with). And we assume he was doing a good job because less than three weeks ago, he was promoted to corporal over the Calhoun county sheriff’s K-9 unit.

According to our sources, though, Mangum’s arrest did not occur in a vacuum. It was preceded by some sort of altercation, which is in turn allegedly tied to an incident that took place months earlier at 199 River Ridge Way in Swansea, S.C.

That is the home of Calhoun county chief deputy Matt Trentham and his wife, Brandy Ann Roberson (above), who is the county’s human resource director as well as its Freedom of Information Act (FOIA) officer.

Several months ago, Mangum was the responding officer at this address when some serious domestic drama allegedly went down.

We have heard multiple reports, but information is hard to come by considering the alleged complainant in that incident is also the one who handles FOIA requests for the county. Furthermore, Trentham is being groomed as the next sheriff of Calhoun county – which our sources say has prompted local government officials to go on “lockdown” related to any discussion of the incident.

We reached out to several of the principals in this drama in the hopes of clearing things up prior to the issuance of our own FOIAs – but received no responses.

This news outlet has no interest in involving itself in local power struggles in Calhoun county. Ultimately, it is up to residents there to determine who they wish to represent them in these local offices. We do, however, have an interest in transparency when it comes to public records – particularly records related to law enforcement activity.

Accordingly, we will be digging into the origins of Mangum’s arrest last week as well as the alleged domestic call that preceded that altercation. And from the looks of it, we should probably reach out to some of our reality television contacts as well … for those of you into that.