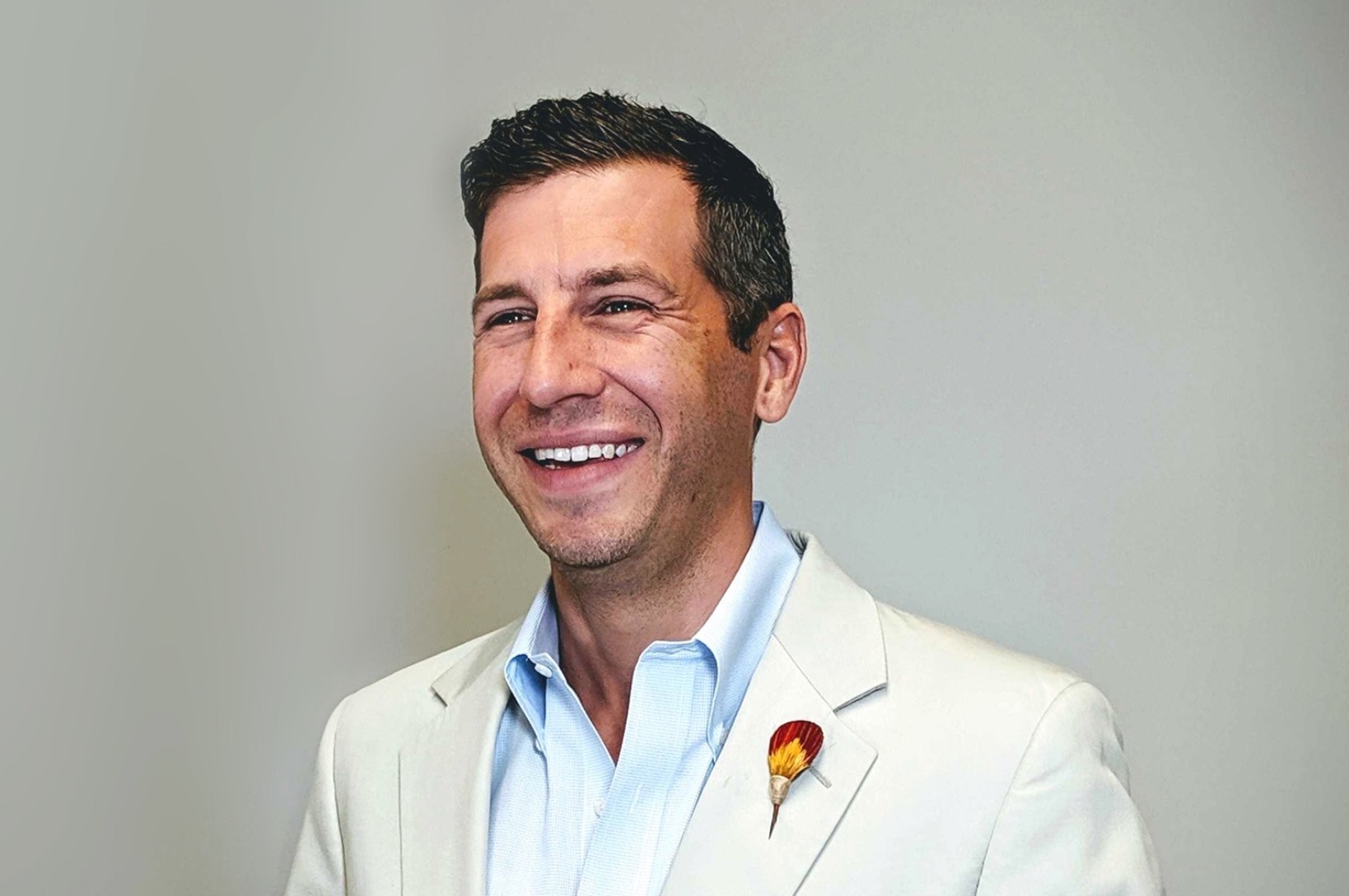 This news outlet defended South Carolina politico Wesley Donehue the last time he ran afoul of the Palmetto State’s growing contingent of safe space snowflakes. And everyone hated us for it.

Why did we do that? We don’t know. Perhaps we have some sort of kindred connection with the habitual line-stepper. A brotherhood of bombast, if you will. A fraternity of foaming at the mouth.

Anyway, Donehue angered plenty of people with his recent musings on the issue of abortion. The ensuing dust-up grew so public (and so heated) it ultimately cost him his managerial role in a Charleston, S.C.-area microbrewery. Apparently Donehue’s former business partners adhere to that intolerant model of “tolerance” in which you are only allowed to express controversial opinions if you are a liberal.

Well, that or they did some super fast, super in-depth market research which revealed that bearded hipsters choose microbreweries on the exclusive basis of a co-owner’s political beliefs.

Anyway, while Donehue briefly yanked his social media pages offline following his run-in with the politically correct police, he was back to dropping “truth bombs” this month.

Well, that was his original target. Donehue’s “dig” dug a bit deeper than the Charleston-based reality television program – which just concluded its sixth season. It hit the entire reality genre.

In a recent installment of his so-called “Positive Vibes” series, Donehue began his rant against reality television by saying “sometimes you have to hurt people’s feelings to spread real and long lasting positivity.”

And on that note …

“I have to tell you… I absolutely hate reality TV,” Donehue wrote. “But what I hate even more is when people talk about how their life sucks or how they don’t have what they want or how they can’t do big things AND they watch reality TV.”

“Instead of living their lives to the fullest people are sitting in front of a TV and watching other people live… people who cause as much drama as they can,” he continued. “These attention whores purposefully spread negativity and then have little girls and douche canoe guys want to be just like them. It’s pitiful. And sad.”

Less of a person?

“I truly believe with all my heart that America took a turn for the worse when reality TV entered our lives,” he continued. “It changed how we all act and more importantly, how we talk to each other. It normalized drama and negativity.”

Donehue concluded by challenging his readers to “turn off the reality television shows tonight and use that time improving yourself and filling your heart with positivity instead of drama.”

Now, we have a pretty good guess as to what you might be thinking (beyond the fact that Donehue’s life would probably make for good reality television).

Surely, though, a news outlet that fastidiously covers Southern Charm, whose founding editor Will Folks is friends with several of its cast mates (and made a cameo appearance on its series premiere back in 2014) would leap to the program’s defense. After all, a healthy chunk of our growing readership over the last six years has been comprised of Southern Charm fans, and we have filed many well-trafficked breaking news stories related to the program and its dramatis personae.

Certainly we aren’t going to allow someone of Donehue’s ilk to impugn everyone watching the show/ reading those stories as untermensch, are we?

No, except … he is making sense.

Truth be told, we don’t watch Southern Charm (although we are addicted to Amy Feinstein’s hilariously witty recaps of the program). As our founding editor likes to quip, “I haven’t watched that show since I was on it,” although according to his wife that is a bit of an exaggeration.

One of many, we have no doubt …

But again: As non-consumers of reality television, we believe Donehue has a point. Just as you are what you eat, you can also become what you watch. You probably won’t wind up as pretty, well-lighted or adeptly edited as the drama queens occupying your small screens … and you certainly won’t be as rich as they are … but you can easily become every bit as vapid and vindictive.

Which would not be good ….

There is a flip side to that coin, though. A compelling argument can be made that reality television programs provide a safe (and perhaps even constructive) form of voyeurism – a place where we can transfer our hate, indignation and schadenfreude onto convenient targets, ostensibly “getting it out of our systems” so we don’t bring those same negative emotions into “the real world” (which, ironically, was what they called the first “real” reality television show).

Assuming we cannot address the underlying problem – which is that many among us have become addicted to watching others navigate awkward, embarrassing and painful situations (and in many cases are actively rooting for them to fail) … then we suppose such transference would be good.

Ultimately, reality television is like anything else we consume/ allow to consume us (our time and energy). It is what we make of it. And is probably best enjoyed in moderation.