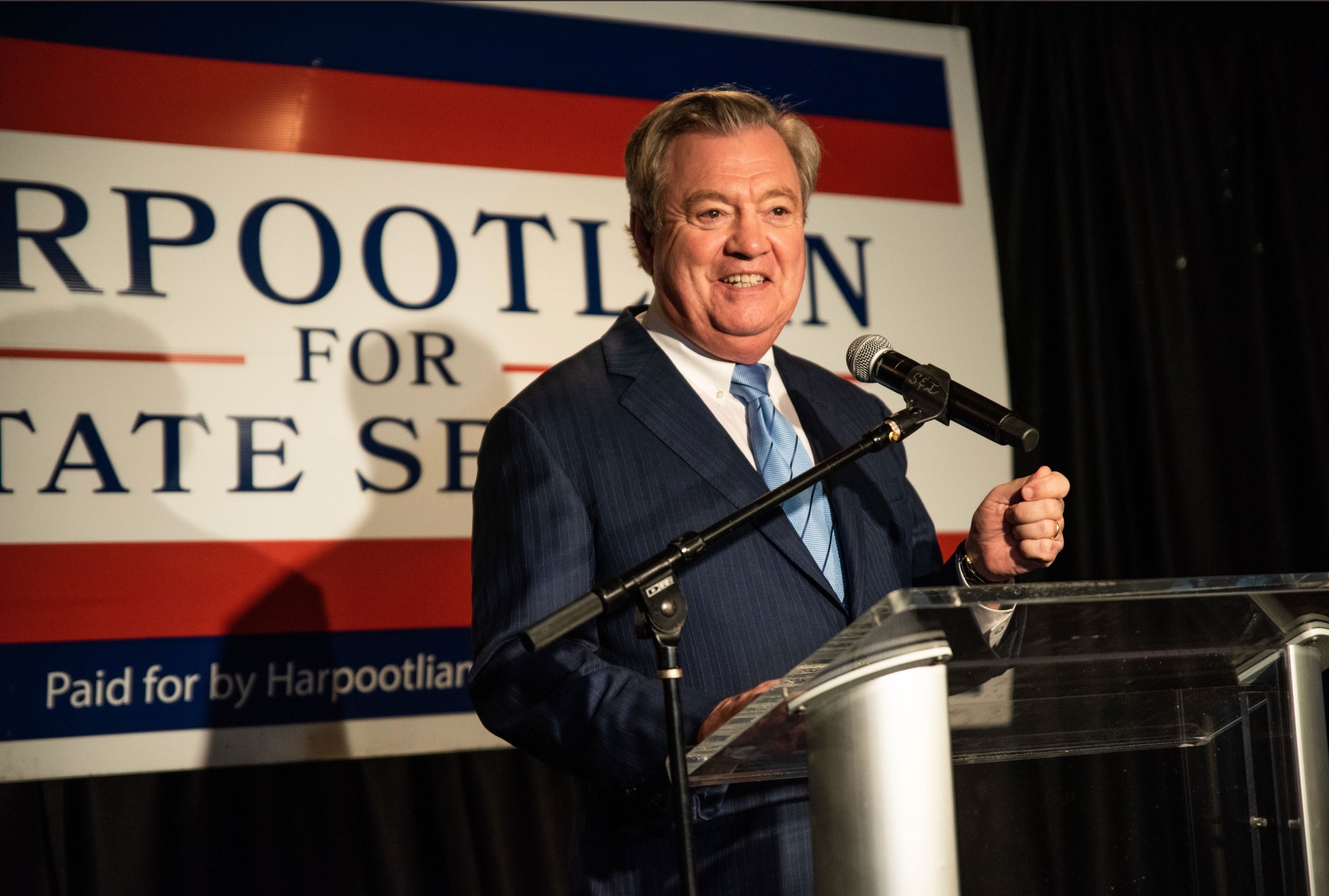 South Carolina’s flame-throwing, populist state senator Dick Harpootlian has invited every member of the embattled University of South Carolina board of trustees to a public hearing in Columbia, S.C. this week.

Will any of them show up?

We shall see … but Harpootlian and senate president Harvey Peeler are giving these board members a chance to speak their piece as a still-raging dumpster fire consumes the government-run institution of “higher learning” they are leading.

Leading for now, we should say.

Harpootlian and Peeler are pushing legislation (S.798) that would do away with nearly half of the South Carolina board of trustees – a response to the school’s spectacularly mismanaged presidential search process (as well as out-of-control tuition and debt).

The problem? Board members who accept Harpootlian’s invitation to speak at the hearing must also face questioning from him … and that’s a tradeoff that probably isn’t going to end well for them.

The 70-year-old firebrand – one of the most feared trial attorneys in South Carolina – is adept at carving up his targets. And in the legislative arena, it is worth recalling there are no opposing attorneys or judges to restrain him from slicing and dicing at will. Which makes Harpootlian’s invitation to South Carolina board members to attend this hearing less of an offer to debate ideas and more of a dare to enter the Thunderdome.

To be clear: We do not support the legislation being advanced by Harpootlian and Peeler. As we have stated throughout this process, we are not interested in “reforming” government-run higher education, we want to get government out of the higher education business altogether.

Doing away with half of the South Carolina board would not eliminate political meddling in what ought to be a private institution – it would merely concentrate that meddling.

What purpose would that serve? None that we can see …

Accordingly, the reform we are pushing is far more radical … namely, getting government out of every aspect of higher education (including the modern-day slave market of intercollegiate athletics and the demonstrably failed student loan market).

Anyway, it will be very interesting to see which trustees pick up the gauntlet Harpootlian has thrown down for them. And assuming any of them are so bold, it will also be interesting to see how they justify their recent actions in response to what we suspect will be relentlessly incisive questioning from the legendary trial lawyer.

For those of you interested in watching the fireworks, Harpootlian’s hearing will be held at 10:00 a.m. EDT on Tuesday, August 20, 2019 in room 308 of the L. Marion Gressette building in downtown Columbia, S.C.

Bring your own popcorn …