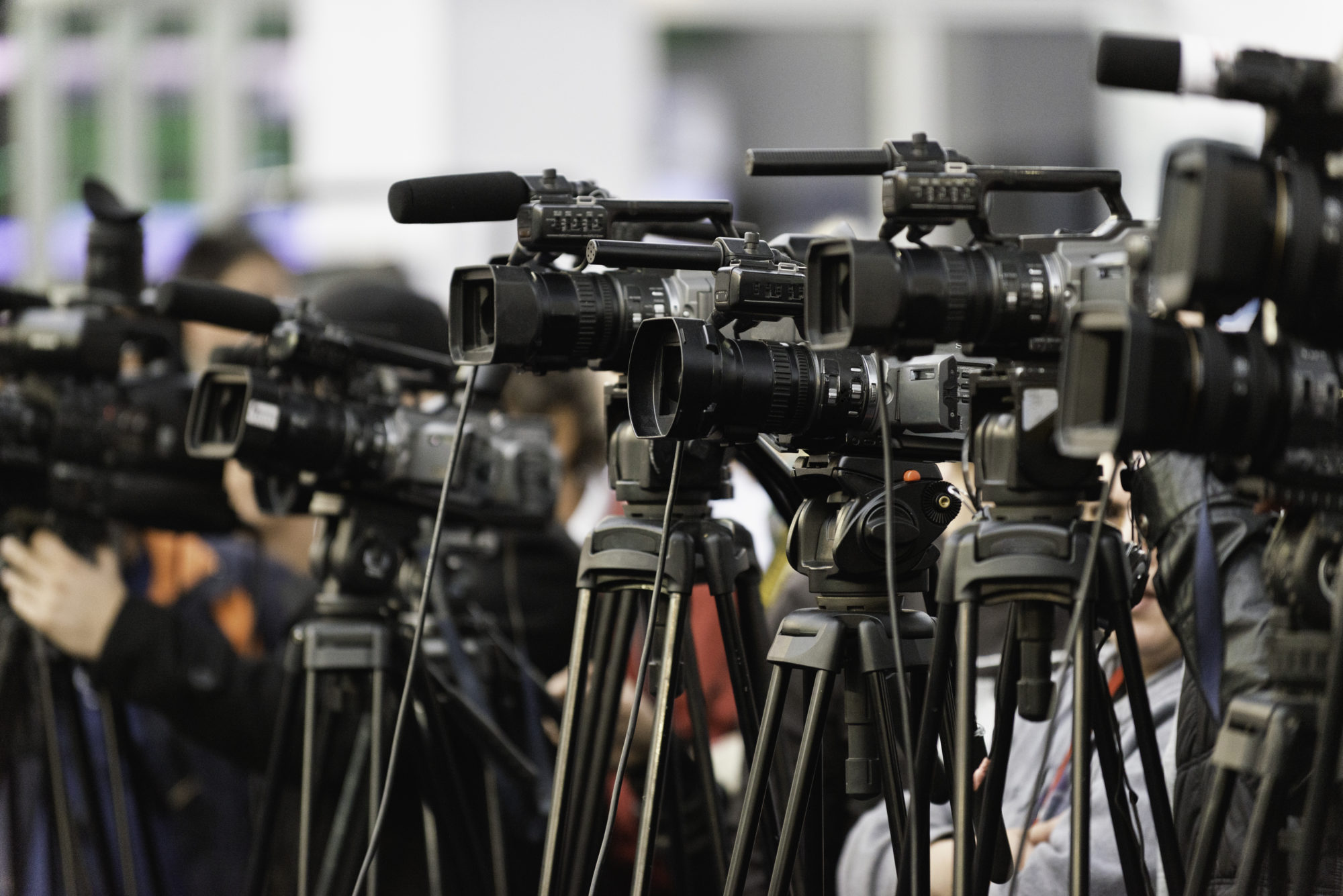 In our initial report on the Parker Mustian saga that has gripped the state of South Carolina over the past week, we made sure to include a few lines reflecting the perspective of his supporters.

Mustian – a troubled teen who starred in several alarmingly racist and graphic videos (and was later arrested after he allegedly threatened to “shoot up” his high school) – is currently at the center of a category five scheißesturm.

On Thursday, Richland County, S.C. sheriff Leon Lott weighed in on situation by saying he wished he had been able to charge Mustian with a hate crime.

We do not agree with him on that point, although we do believe his agency took the proper action in arresting Mustian for his alleged threats against Cardinal Newman high school. Meanwhile, we remain aghast at school leaders after they inexplicably waited months to inform parents of the danger Mustian posed to the school – and inexplicably allowed Mustian to withdraw from the school as opposed to being expelled.

But from the beginning of this story there has been an explanation for the visceral hatred this young man displayed … sort of.

From our first report …

Sources close to Mustian’s family tell us the young man is not a hateful person by nature, but was part of a group of boys who made videos purely for “shock value.”

“The idea was to see who could be the most outlandishly, ridiculously offensive,” the source told us. “They weren’t being serious.”

In a follow-up editorial, we opined on this explanation …

Even if you buy the explanation that this young man was participating in a “shock value” experiment with fellow teenagers to see which one of them could create the most offensive content, there is no excuse for such behavior.

And finally, in a column explaining his decision to identify Mustian our founding editor Will Folks made this notation about the narrative being advanced by his family …

I have also quoted sources close to the family who claimed the young man is not racist and was merely participating in some “shock value” experiment to see “who could be the most outlandishly, ridiculously offensive.”

Do I buy that explanation? Not really. But I am willing to listen to those advancing this view – and pass along their perspectives to my readers.

Finally, my news outlet has reached out to members of Mustian’s family (and friends of the family) in the hopes of incorporating their perspectives on the record. As is the case on any issue, my microphone is their microphone.

Anyway, this “shock value” narrative is going to be given a more detailed treatment in The (Charleston, S.C.) Post and Courier, according to our sources. Reporter Seanna Adcox is reportedly awaiting the first exclusive interview with Mustian (or at least with members of his politically connected family) following this week’s dramatic revelations.

Why is Adcox getting the scoop? Because apparently this news outlet and The (Columbia, S.C.) State newspaper have “not been fair” in our coverage, we are told.

Naturally, we will provide our readers with a link to Adcox’s reporting along with our assessment of the narrative advanced by Mustian’s family.

Is that narrative legitimate? Is there anything to validate it? And even if it is legitimate and capable of being validated, does it excuse Mustian’s actions?

Also … will Adcox identify the young man and his family or allow them to make their case anonymously?

These are just a few of the questions we will be asking as it relates to the forthcoming reveal in the Post and Courier.

Oh, when it comes to the decision by Mustian family’s to give this scoop to Adcox we totally get it … and totally respect their decision. Everyone deserves the right to say their piece in the manner of their own choosing …

Whatever comes of this “exclusive,” it clearly marks an escalation of the larger narrative.