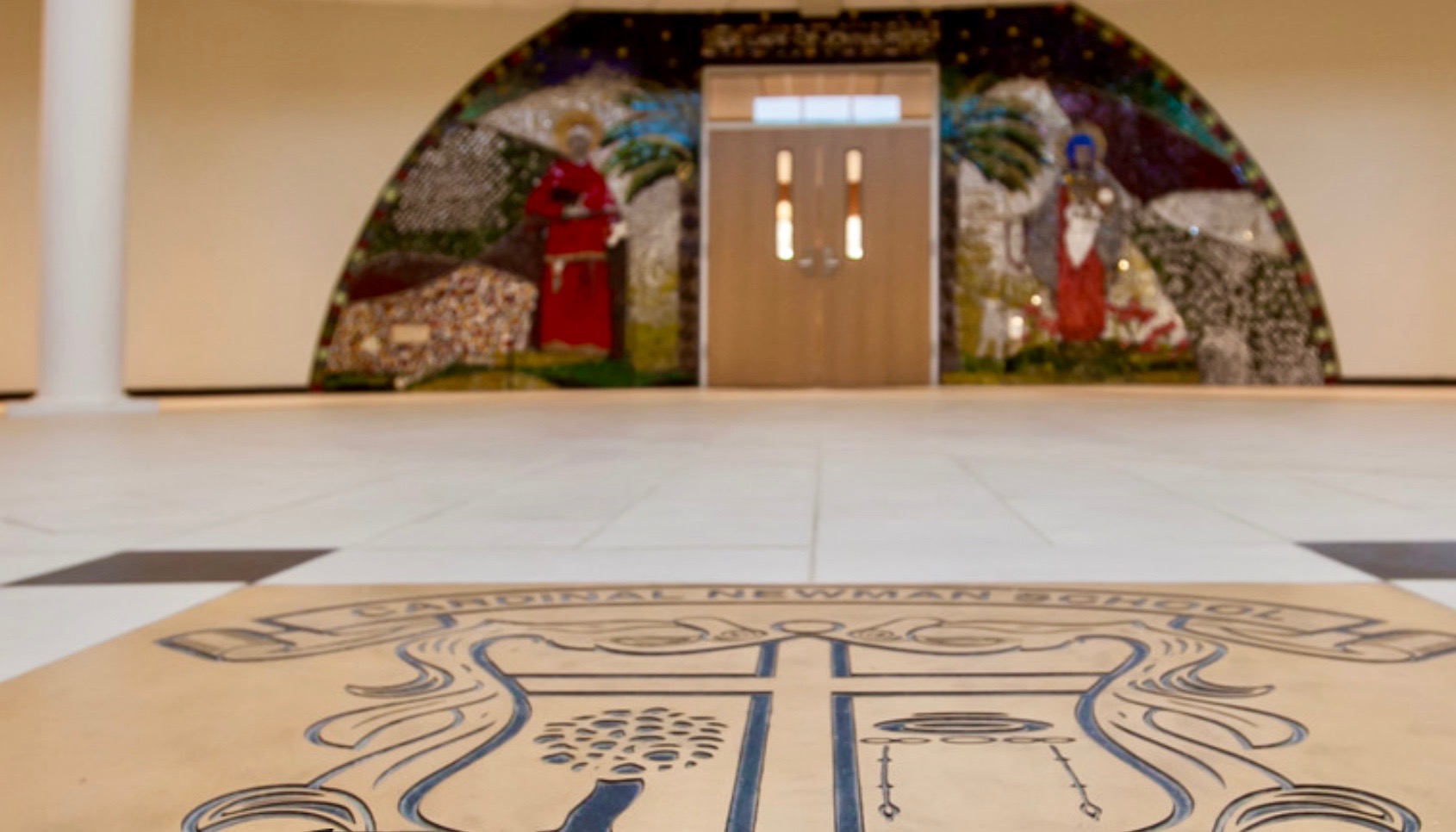 Contrary to previous reports in multiple media outlets, a Catholic school in Columbia, South Carolina did not expel a student who made graphic, racist videos and allegedly threatened to “shoot up” the institution.

Instead, 16-year-old Parker Mustian – the scion of a prominent Palmetto political family – was allowed to withdraw from Cardinal Newman high school prior to being expelled.

Does the distinction matter? Yes …

Was it evidence of preferential treatment? That question is up for debate.

Two days later, on July 15, Loia and other school officials “met with the parents of the student in the video.”

“Because we do not condone or tolerate racist or threatening behavior of any type, the parents were advised their son would be expelled; they chose to withdraw him from the school,” Loia wrote in his letter. “We then told the parents in-person and in a letter than their son was banned from school property.”

Here is a copy of the letter …

Cardinal Newman – which is under fire for its handling of the matter – is hosting a town hall meeting on Thursday, August 8, 2019 at 7:00 p.m. EDT to allow parents to “get together and share their thoughts about this matter.”

Some parents have already availed themselves of the opportunity to do so. An “emergency” meeting with parents of minority students was reportedly held on Monday morning at the school.

According to our sources, that meeting did not go well …

Specifically, there was anger and frustration directed at the school on a number of fronts – including the fact that Mustian was allowed to withdraw from the school prior to being expelled.

According to our sources, at least one minority parent in attendance questioned whether the same courtesy would have been extended in the event a black student had been caught making threats against white students.

In addition to our original coverage of this incident, this news outlet has weighed in on this saga editorially here.