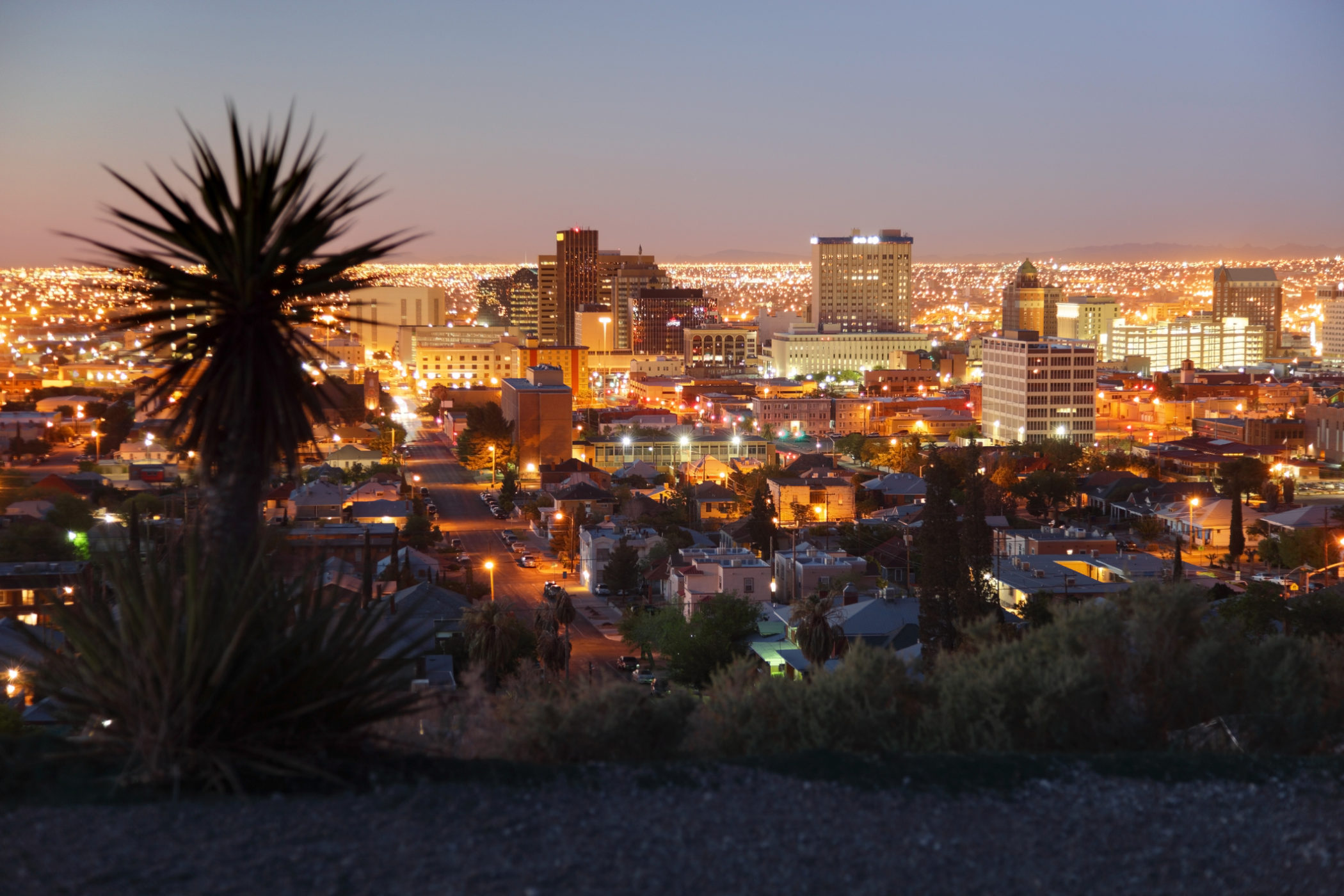 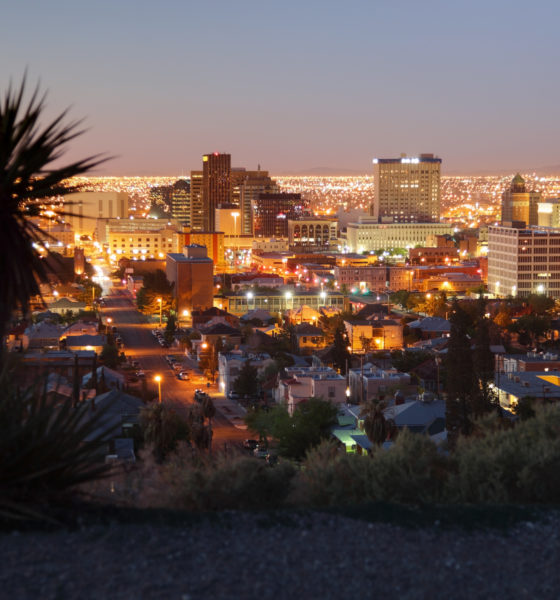 Twenty people were killed and another twenty-six were wounded in El Paso, Texas on Saturday morning when a gunman entered a crowded Walmart shopping center and opened fire on customers.

The shooting occurred shortly before 10:40 a.m. CDT at a Walmart superstore located on Gateway Boulevard next to the Cielo Vista Mall in East-Central El Paso, according to Texas governor Greg Abbott.

As many as 1,000 people were in the store at the time of the shooting – which reportedly also included shots being fired at a Dillard’s department store at the neighboring mall.

“Texans grieve today for the people of this wonderful place,” Abbott tweeted. “We unite in support of all the victims. We thank first responders for their swift action. We ask God to bind up the wounds of all who’ve been harmed.”

Local law enforcement identified 21-year-old Patrick Crusius (above) of Allen, Texas as the sole suspect in the shooting. Crusius reportedly surrendered to police without incident when they descended on the Walmart in response to a flood of 9-1-1 calls.

Crusius was seen on surveillance video entering the store with his weapon, a military-style rifle.

Early reports indicate Crusius is being linked to a manifesto and other online postings that could shed some light as to his motive in carrying out this deadly attack.

“Investigators are reviewing recent social media posts in connection with a possible motive in the assault,” a report from The El Paso Times noted.

According to multiple media outlets, a four-page manifesto decrying illegal immigration is being reviewed in connection with the shooting. The document reportedly references a WASR-10 Kalashnikov – a Romanian-made variant of the AK-47 – which is similar to the weapon seen in the surveillance videos.

“Hispanics will take control of the local and state government of my beloved Texas, changing policy to better suit their needs,” the document reportedly reads, per a report in The New York Times. “The heavy Hispanic population in Texas will make us a Democrat stronghold.”

“This attack is a response to the Hispanic invasion of Texas,” the document continued.

The manifesto also offered support for Brenton Tarrant, the perpetrator of the March 2019 Christchurch shootings in New Zealand that left 51 people dead and another 49 wounded.

Crusius also reportedly posted on social media in support of U.S. president Donald Trump and his immigration policies – including support for the construction of a border wall.

Trump condemned the shooting – and called its perpetrator a coward.

“Today’s shooting in El Paso, Texas was not only tragic, it was an act of cowardice,” he tweeted. “I know that I stand with everyone in this country to condemn today’s hateful act. There are no reasons or excuses that will ever justify killing innocent people. Melania and I send our heartfelt thoughts and prayers to the great people of Texas.”