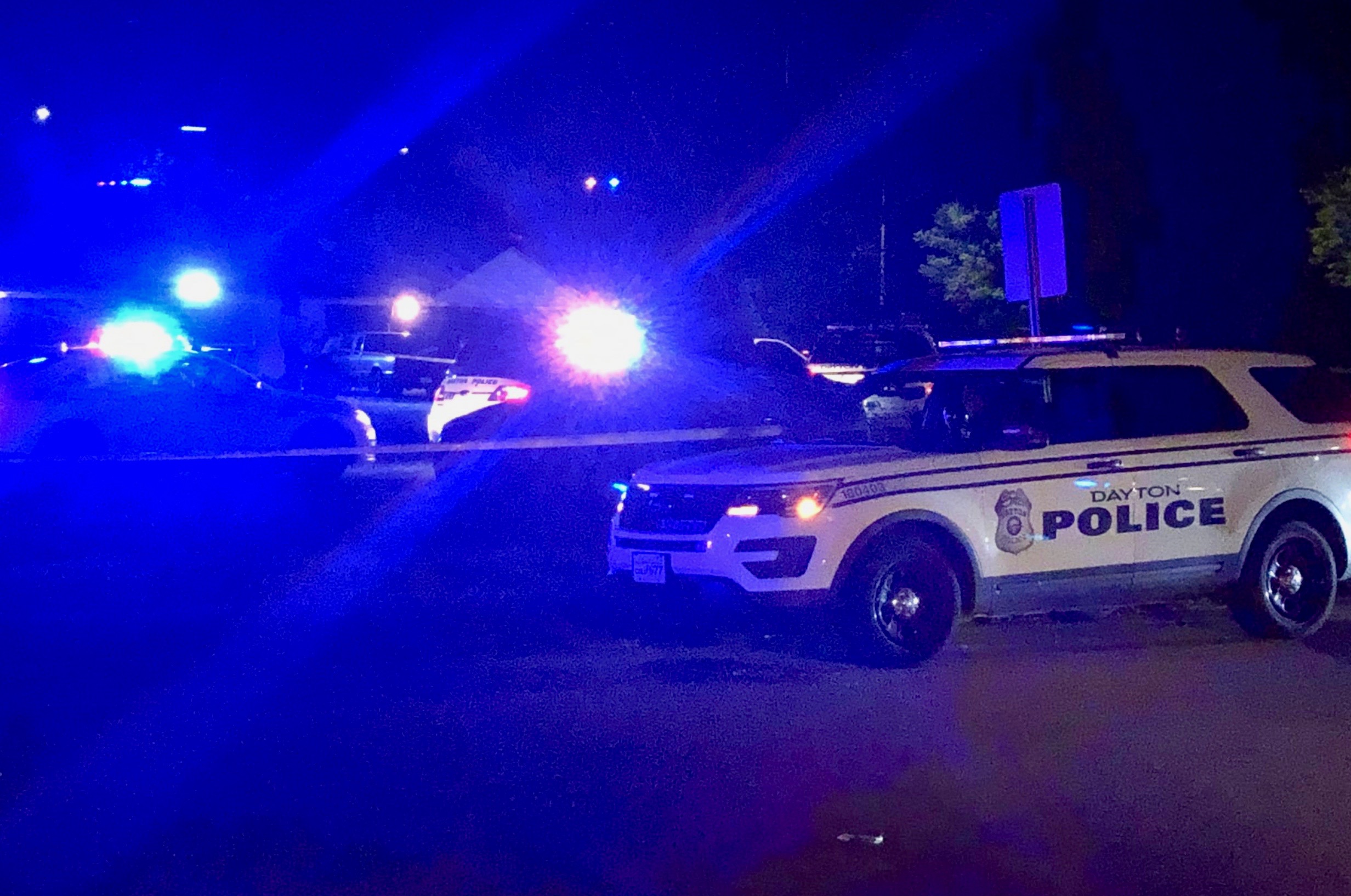 A gunman killed at least nine people and injured another 27 during a shooting incident in Dayton, Ohio early Sunday morning – the second mass casualty shooting in the United States within a 24-hour period (following the deadly El Paso shooting).

The Ohio shooting occurred outside of Ned Peppers Bar on East Fifth Street in downtown Dayton’s Oregon District at around 1:00 a.m. EDT on Sunday.

According to The Dayton Daily News, the gunman was identified by local law enforcement as 24-year-old Connor Betts of Bellbrook, Ohio. Betts was shot and killed by Dayton police officers less than a minute into his attack. He was reportedly wearing body armor and carrying a .223 caliber rifle and multiple rounds of ammunition.

One of the victims, 22-year-old Megan Betts, has been identified as the suspected gunman’s sister, however there is no early indication as to what may have motivated him to carry out his attack.

According to a statement from the bar, “the shooter started down the road and made his way towards our business.”

Surveillance videos show citizens ducking for cover as shots rang out around them.

“Our thoughts are with the victims of this tragedy,” the statement added. “We are shaken and confused as to why this occurred in our safe entertainment district located in downtown Dayton.”

“We have police regularly staffed next to our business who engaged the shooter and neutralized the threat,” the statement continued. “Dayton Police could not have done a better job responding to this senseless act of violence. We cannot commend them high enough. We are assisting them still in every way we can in their investigation.”

“Thanks to the Dayton police department and the officers involved in ending this tragedy,” DeWine told reporters. “We’ll never know how many lives were saved.”

Dayton mayor Nan Whatley responded to the shooting by decrying the prevalence of gun violence in the United States, referring to the mass shooting that took place in her city as “avoidable.”

“This same tragedy has been inflicted on our nation 250 times this year alone,” she said. “When is enough, enough?”