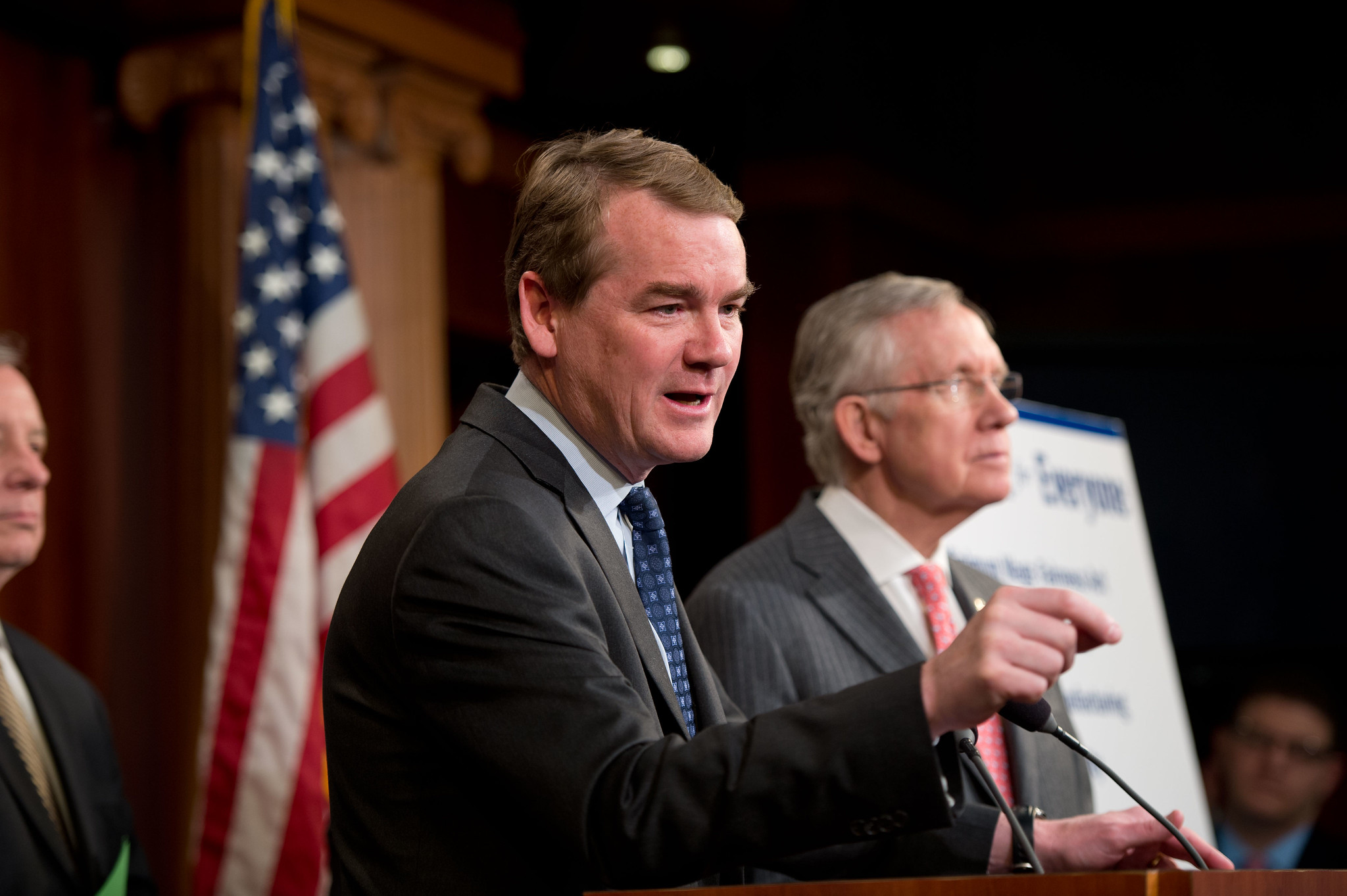 The 54-year-old Democratic politician will pay a visit to the so-called “Corridor of Shame,” a perpetually poverty-stricken swath of rural South Carolina that straddles Interstate 95 in the eastern part of the state.

According to a release from his campaign Bennet is making four stops at various points along the corridor, with the conversation centering around “segregation, improving access to quality education, and what the next president can do to combat the fact that ‘equal is not equal’ for far too many kids nationwide.”

Prior to his appointment to the U.S. Senate in 2009, Bennet spent several years as the superintendent of government-run schools in Denver, Colorado. During last week’s Democratic presidential debates, he decried the state of “public education” in America.

“Our schools are as segregated today as they were fifty years ago,” he said.

What is his solution? State-subsidized pre-school is apparently a big part of it …

“We need a conversation about what’s happening now, and when there’s a group of kids in this country that don’t get preschool through no fault of their own and another group does – equal is not equal,” Bennet said.

Since entering the presidential race back in the spring, Bennet (one of 24 announced Democratic presidential candidates) has yet to really register as much more than a blip on the 2020 radar.

That is unlikely to change on his upcoming visit to early-voting South Carolina, where the monolithic black vote appears to be firmly in the grasp of former U.S. vice president Joe Biden.

As for the status of government-run education in the Palmetto State, we would commend this article to Bennet’s attention. We would also hope he brushes up on the history of government-subsidized preschool in South Carolina – which has utterly failed to improve academic outcomes.