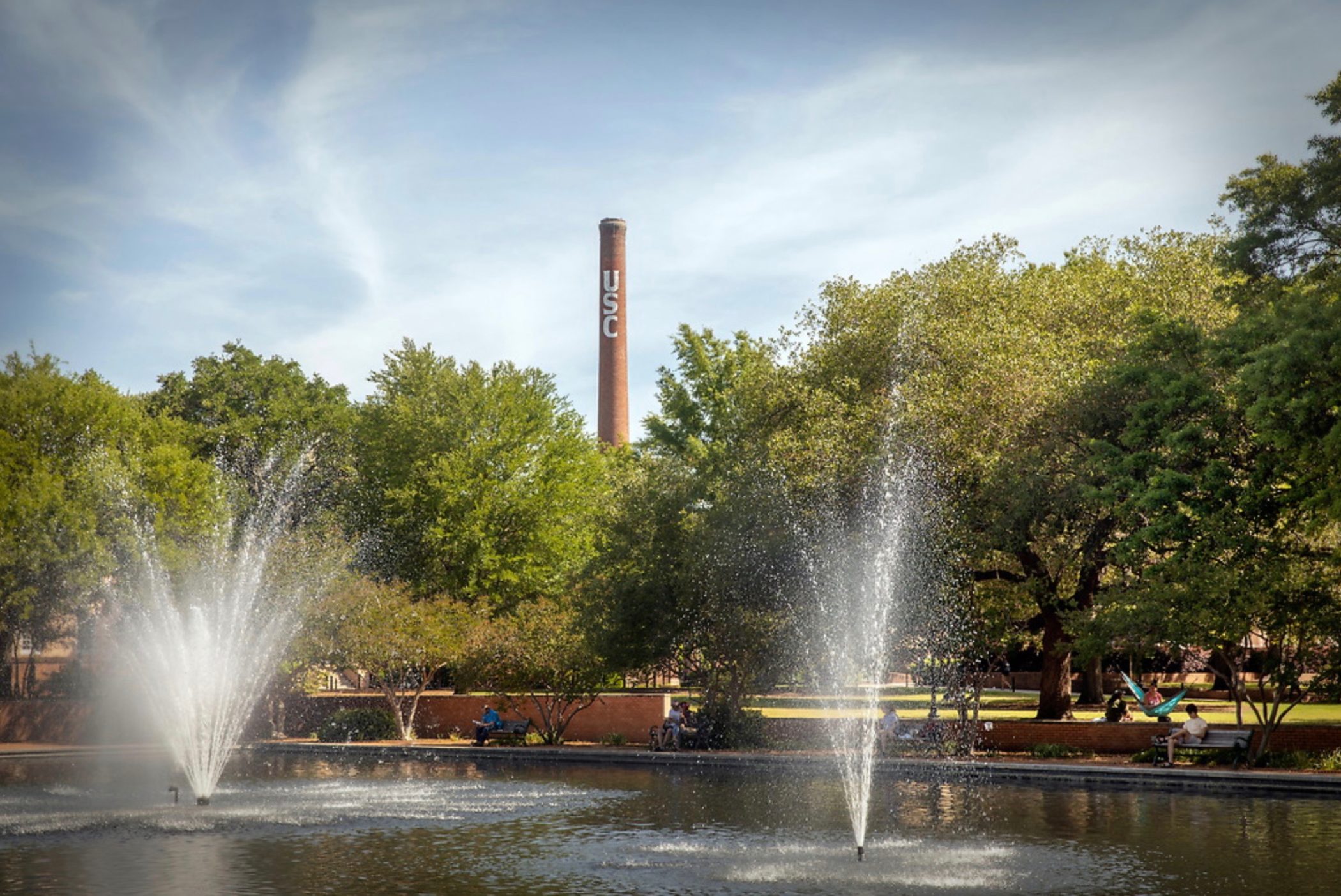 by BETHANY BELL || Even if you think Retired General Bob Caslen will make a great president for the University of South Carolina, you should be deeply concerned about the alleged political interference by Governor Henry McMaster that led to his selection. The university is under investigation by its accrediting body to determine whether the Governor inappropriately influenced the Board’s decision to elect Caslen. The controversy surrounding these events has roiled the university and raised serious concerns about the Governor’s overreach and misuse of this executive power into ever larger spheres of public life.

Let’s recap where we’ve been. In April, the UofSC’s Board of Trustees failed to select any of the four finalists for the UofSC president and voted to continue the search. Caslen followed with a public statement that he was no longer interested in the position. Then suddenly, in July, the Governor called the Trustees and requested that they call a special meeting to vote on Caslen, the Governor’s preferred candidate.

Two weeks later, and despite unprecedented opposition from every major constituency in the university community, the Governor got his wish.

You have to ask yourself the question: Why did the Board of Trustees suddenly change its mind?

Multiple explanations have been given, and no one can say for certain. But there are reasonable grounds to suspect that this abrupt change of course may have occurred as a result of the Governor’s influence. If true, his actions would most certainly constitute political interference, and possibly a violation of the University’s legally-enforceable bylaws. Nowhere is it written that the Governor has the right to handpick the university’s president.

South Carolina has long prided itself on its distrust of executive overreach at both the state and federal levels.  However, there appears to be little public concern about the Governor’s actions by our elected officials in the majority party of the General Assembly. Everyone should be concerned by the dangerous precedent this sets. Ends cannot be allowed to justify the means.

And just what are the ends being pursued here? Trey Walker, the Governor’s Chief of Staff, took to Twitter shortly after the vote was taken to share a meme likening the university to a dumpster fire, with which he included the following caption: “Haha. Enjoy it now.” It’s easy to write off Walker’s post as a ploy to win political points with the conservative base. But what’s at stake here is much more serious.

Walker’s tasteless comment – and the Governor’s alleged actions themselves – should make everyone in this state worried about how much power this administration aspires to.

We will learn more in time.

But right now, this is clear. We must fight to protect the integrity of UofSC and ensure that the university is never permitted to become a political pawn. We must expect greater transparency and integrity in the governing of our institution. We must ensure that everyone who draws a paycheck from the state remains within the limits of his or her job description. And we must come together to demand a restructuring of the Board of Trustees.

It is now more important than ever to ensure that UofSC’s leadership is independent and embodies the highest levels of personal integrity.

Dr. Bethany Bell is an Associate Professor in the College of Social Work at the University of South Carolina.