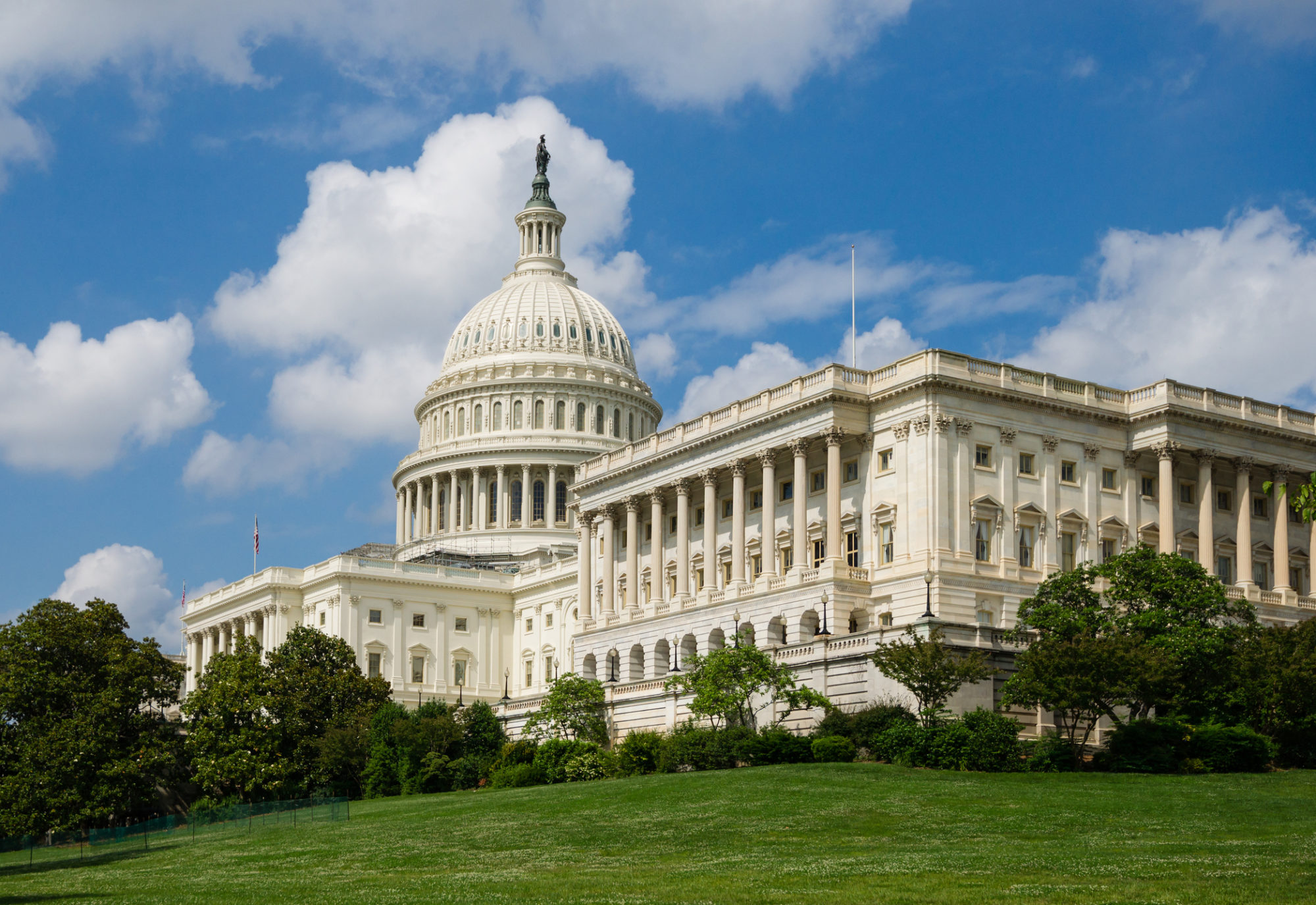 Democrat Adair Ford Boroughs is formally kicking off her candidacy for the U.S. congress by hosting an event on Sunday in Williston, South Carolina.

The rural town of just under 3,000 people (located in Barnwell County about twenty miles southeast of Aiken, S.C.) is where the nonprofit attorney “grew up in a double-wide trailer,” according to an introductory video released by her campaign back in April.

Boroughs’ clip described her as “the daughter of a cabinet maker and a public school teacher” who was raised with “a deep commitment to her Christian faith and family.”

Boroughs, 39, shocked the Palmetto political establishment earlier this month when she reported raising $246,000 during her first quarter as a candidate. That haul was more than twice what Republican incumbent Joe Wilson raised over the same time span, according to documents filed with the Federal Election Commission (FEC).

That surprising financial competitiveness is emboldening Democrats – and prompting Wilson-backers to step up their efforts.

“We have been telling him it is time to get going,” one of Wilson’s supporters told us, referring to the GOP lawmaker’s lackluster campaign fundraising efforts. “I think he gets that now.”

Wilson first took office in December 2001 – winning a special election to fill the seat vacated by the death of former congressman Floyd Spence. He has not been credibly challenged for that seat in nearly a decade. In fact, the 71-year-old scored his third consecutive victory over a Democrat last fall – drawing more than 56 percent of the vote against Sean Carrigan.

In 2012, Democrats didn’t even bother to field a candidate against Wilson.

This heavily gerrymandered district (map) includes broad swaths of west-central South Carolina – including Aiken County and most of Lexington County. It then fishhooks north around the state capital of Columbia, S.C. – incorporating suburban, mostly white areas of Richland County.

We doubt it. Especially not with Trump at the top of the Republican ticket.

Of course we never would have expected Democrats to win (ahem) the first congressional district last fall, so … anything can happen.

Bottom line? Democrats will probably count it a “win” if they get within ten points of Wilson. Or if they force national Republicans to devote resources to this race that would have otherwise gone to more competitive districts.

The Opposition Research File On Nikki Haley Is Growing