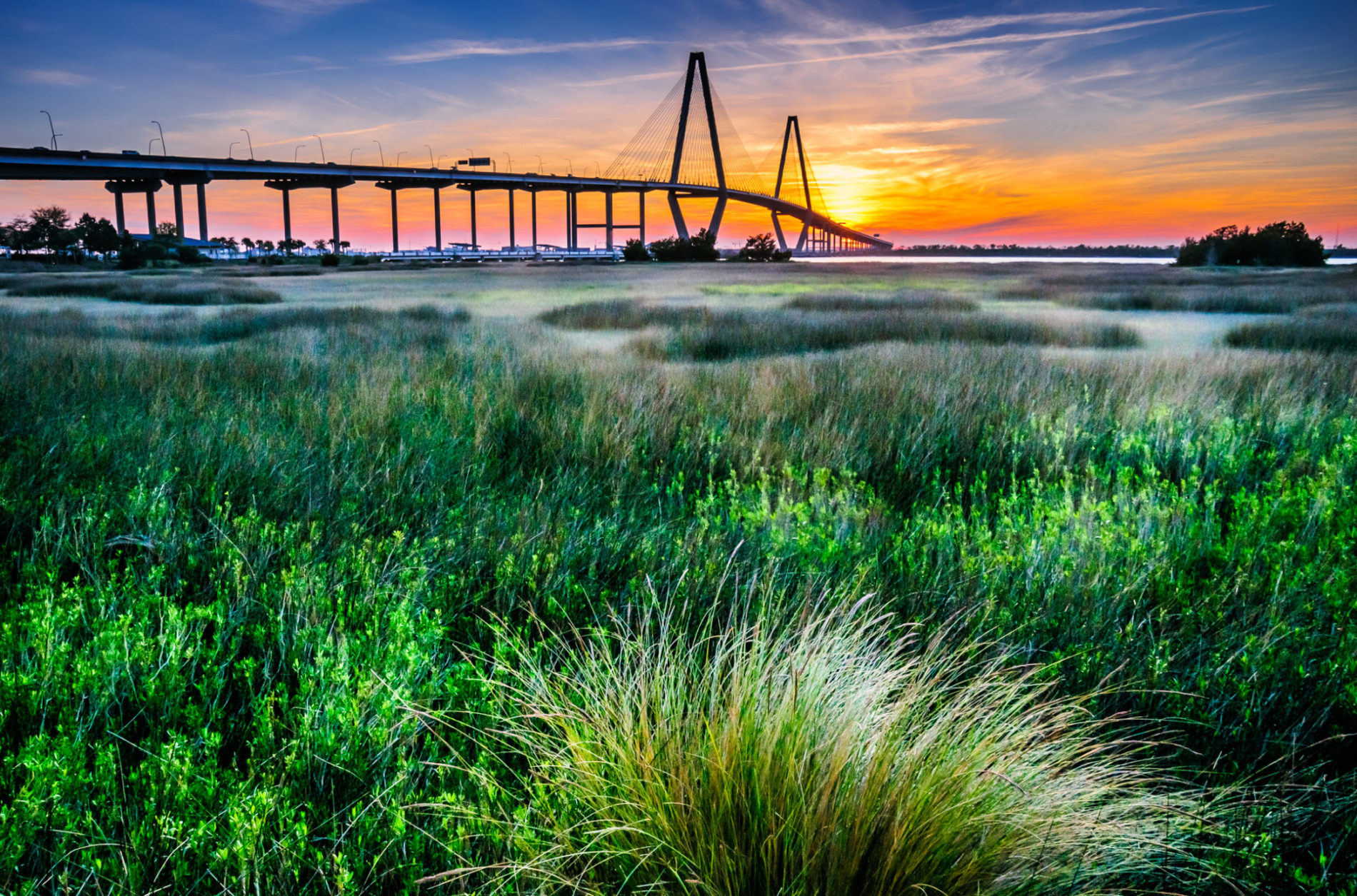 There were serious problems at the polls during the 2018 election in Charleston County, South Carolina – with the result being ridiculously long wait times for many voters.

Some votes were not cast until 10:00 p.m. EST on election night – more than three hours after polls were supposed to have closed.

According to a report in The (Charleston, S.C.) Post and Courier last November, local officials blamed these problems on a shortage of paid poll workers. Eight hundred were supposed to show up, but only 600 did.

Is that really what caused these issues, though?

No … at least not according to state election officials.

According to them, Charleston County is staring down much bigger electoral problems than just a shortage of paid poll workers – and so far nothing has been done to address these problems.

In January of this year, Marci Andino – executive director of the S.C. Election Commission (SCVotes.org) – sent a letter to officials with the Charleston County board of elections and voter registration expressing her “concerns over the length of polling place lines experienced by voters.”

Andino’s letter noted that “numerous issues with polling place lines were reported this past November in Charleston County.”

Andino (above, center) added that concerns over long lines at multiple polling places were “recurring issues” and that “similar complaints have been received about these polling locations in previous years.”

“After looking into the matter, (SCVotes.org) found the widespread consolidation of precincts not permitted by law,” Andino wrote.

She specifically noted that despite “mandates and restrictions imposed by state law,” only 94 polling places were made available for Charleston’s 182 precincts last November.

Is that enough? Not hardly …

Dozens of precincts in Charleston County were illegally “pooled together” according to Andino, meaning as many as 9,737 registered voters in were assigned to a single voting location. That is more than six times the 1,500-voter limit referenced in state law.

Andino closed her letter by asking Charleston county officials to “take immediate steps in order to resolve these issues” before the 2020 presidential preference primaries.

Varnado’s letter accused Andino of “misreading” state law and of relying on a “strained reading” of the law in reaching her conclusions – which she referred to as “unfounded.”

According to her letter, Charleston officials have “not determined it is necessary” to abide by the state statute regarding polling locations.

Varnado then reiterated the county’s belief that “the cause of long lines at certain locations was due to a lack of poll workers in the face of higher than normal voter participation.”


(Via: Charleston County Board of Elections and Voter Registration)

Did (allegedly) illegal precinct consolidations impact any of these races?

That is a good question … and one that deserves an immediate, accurate answer.

Of interest? Charleston is one of nine South Carolina counties which does not allow its legislative delegation to approve polling locations. The others are Calhoun, Cherokee, Dorchester, Florence, Greenwood, Lexington, Marion and Oconee counties.

Voting issues in South Carolina are nothing new. Elections in Richland County continue to be plagued by problems (here and here), although in that case it appears as though the involvement of local political leaders was counterproductive.

Bottom line? The situation in Charleston County is totally unacceptable, and appears likely to have had a significant (and perhaps even a decisive) impact in multiple races. Given the widespread nature of the allegedly illegal precinct consolidations, we believe an immediate investigation into this matter by the voting section of the U.S. Department of Justice (DOJ) is warranted.

More fundamentally, it has become painfully clear to us that local governments in South Carolina – including those located in some of the most prosperous, populous counties in the Palmetto State – are wholly unable to perform this core function of government in anything resembling a reliable fashion.

Accordingly, we believe the time has come for the state to assume exclusive control of all elections in South Carolina. Absent that, state laws must be followed by local election officials without exception – and severe penalties and punishments must be imposed on those who fail to comply.

Why are we taking such a hard line on this?

Because as bad as candidates for elected office invariably are in South Carolina, nothing is more fundamental to our representative form of government than fair, free and honest elections … and the public’s faith in the integrity of the voting process.

Unfortunately, that faith continues to be badly shaken in South Carolina …

SC2: Joe Wilson’s Challenger Looks To Build On Her Momentum

How Nikki Haley Sees Herself