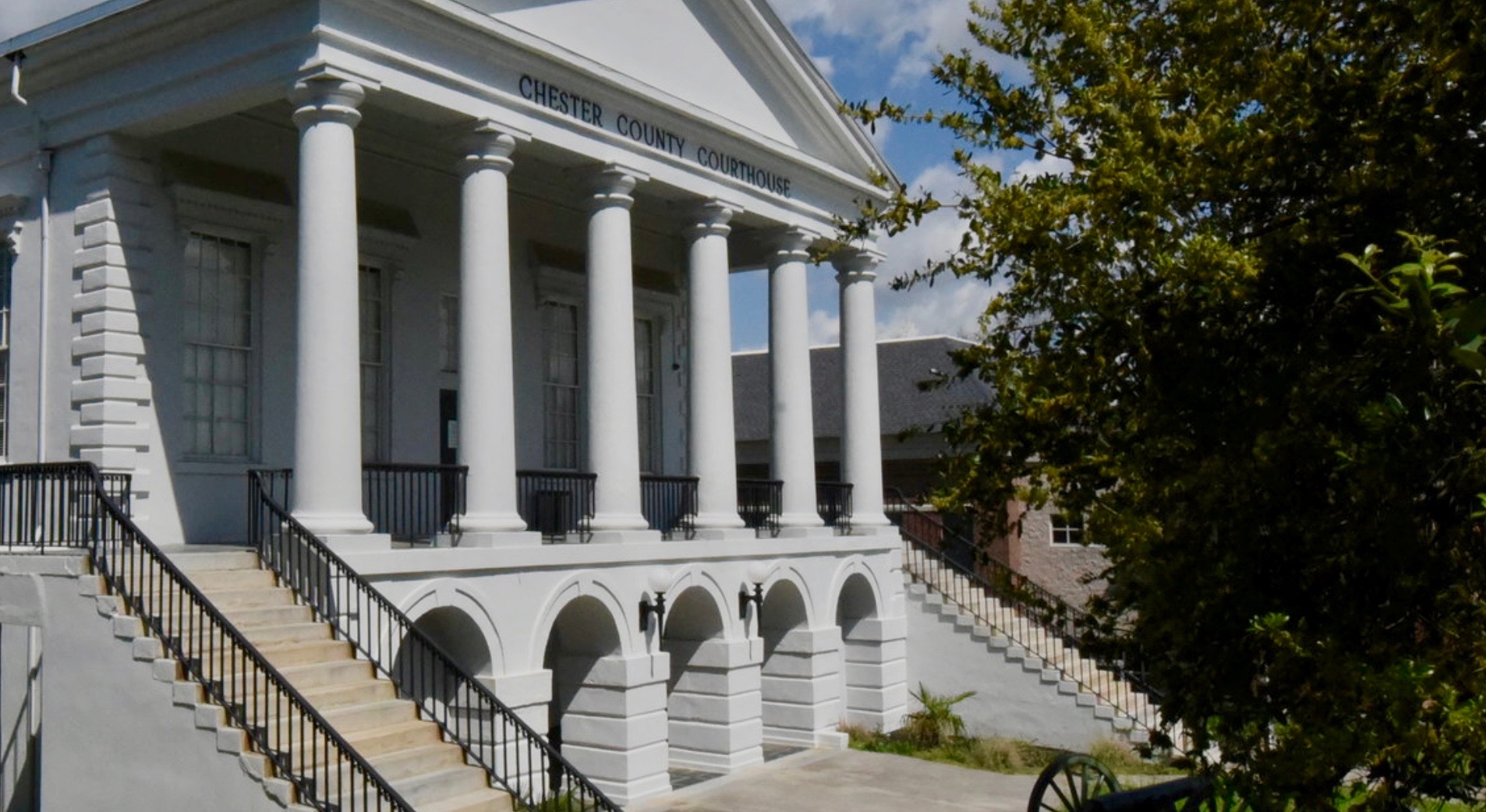 This month’s big news in South Carolina was the May 7, 2019 federal indictment of Chester County, S.C. sheriff Alex “Big A” Underwood and two of his subordinates.

Underwood, chief deputy Robert Sprouse and lieutenant Johnny Ricardo Neal, Jr. were each indicted on multiple counts in connection with a November 18, 2018 incident in which they allegedly accosted, assaulted, arrested and otherwise violated the constitutional rights of a yet-to-be-named individual who was live-streaming police activity on his cell phone.

Then they conspired to cover it all up, according to federal prosecutors …

By statute, Underwood was suspended pending the outcome of the investigation. The current federal case is by no means the extent of his problems, though.

Prior to his federal indictment, Underwood was referenced by reporters Tony Bartelme and Joseph Cranney of The (Charleston, S.C.) Post and Courier in connection with the paper’s recent series on shady sheriffs.

And prior to that, we exclusively reported that the 55-year-old sheriff was “facing scrutiny for allegedly misappropriating public funds.”

This week, additional detail related to these alleged misappropriations was provided. According to a Facebook post from Chester County councilman Pete Wilson, the county’s top administrator has allegedly been enabling some of the bad behavior.

According to Wilson, county supervisor Shane Stuart has been “seeming to act outside of his authority” while “not following county policies” in managing taxpayer funds.

Specifically, Stuart was accused of approving raises for Underwood, Sprouse and three other majors in the Chester County sheriff’s office in November 2016.

“The supervisor signed a document authorizing these raises on November 14, 2016,” Wilson wrote. “The raises were effective immediately.”

Curiously, four days prior – on November 10, 2016 – Wilson noted that “letters were received by the chief deputy and one signed by the sheriff instructing (human resources) to increase the salaries of the chief deputy, three majors, and the sheriff.”

Wait … did Underwood instruct the county to give him and his chosen subordinates raises?

It is not clear, but Wilson argued that Stuart “seemed to act outside of his authority by authorizing these raises” and made a motion to file a complaint with the office of S.C. attorney general Alan Wilson related to these raises.

As the meeting wore on, additional allegations came to light regarding misappropriated public funds involving Underwood and the county supervisor.

Most noteworthy from the standpoint of our prior reporting? An allegation that Stuart “(signed) off on excessive credit card expenses by the sheriff.”

Stuart was also accused of extended annual leave for county employees “beyond the standard forty-five days” and paying Underwood’s wife – a local magistrate – $39,000 during a period of time during which she was suspended from office.

According to Wilson, Stuart paid Underwood’s wife – Angel Underwood – while she was suspended “without bringing the matter to council.”

Furthermore, Stuart was accused of “attempting to process an invoice for a social media company for $2,500 per month that turned out to belong to a close personal associate of the supervisor.”

Our view? Hopefully these allegations – as well as the irregularities raised in The Post and Courier report – will receive the attention they deserve from state investigators.