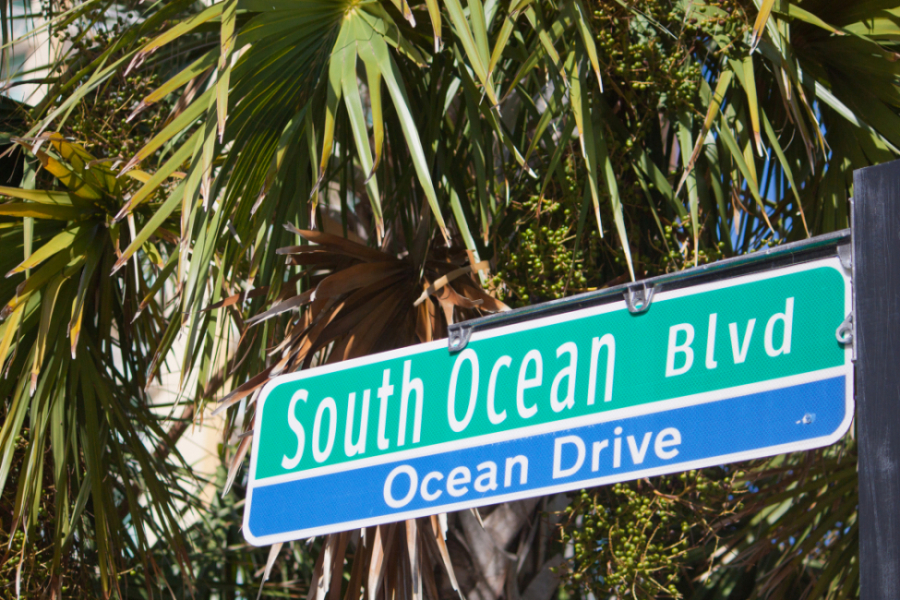 Horry County treasurer Angie Jones has hired Vivian Gosnell – the wife of new county administrator Steve Gosnell – to a position in her office.

Remember Eldridge? Our readers do …

He blew the whistle on some seismic allegations involving Horry County council chairman Johnny Gardner. Those revelations prompted a high-profile bid on the part of Gardner to oust Eldridge, although he faced stiff resistance from a divided council.

The process of removing Eldridge – and hiring Gosnell – was plagued by controversy. Now this controversy has extended to the hiring of his wife, a longtime county employee.

Sources supportive of Vivian Gosnell’s hiring tell us she is an experienced and competent bureaucrat who excels at building audit programs.

“She built the assessor’s office,” one source told us.

However, some are claiming the move is political payback – perhaps connected to another mushrooming local drama.

“She’s been trying to get out of the assessor’s office for years,” one of Gosnell’s detractors told us. “Nobody would hire her.”

As for Jones, she defended her decision to hire Vivian Gosnell (above) – adding it was made before the latter’s husband got the county administrator gig.

“No one makes my decisions for me,” she told us. “I am not bought and paid for. I run my office.”

Jones added that her office is independently elected, meaning she does not report to the administrator.

All we know is chronically corrupt Horry County is facing serious problems … and needs serious people to step up and solve them.