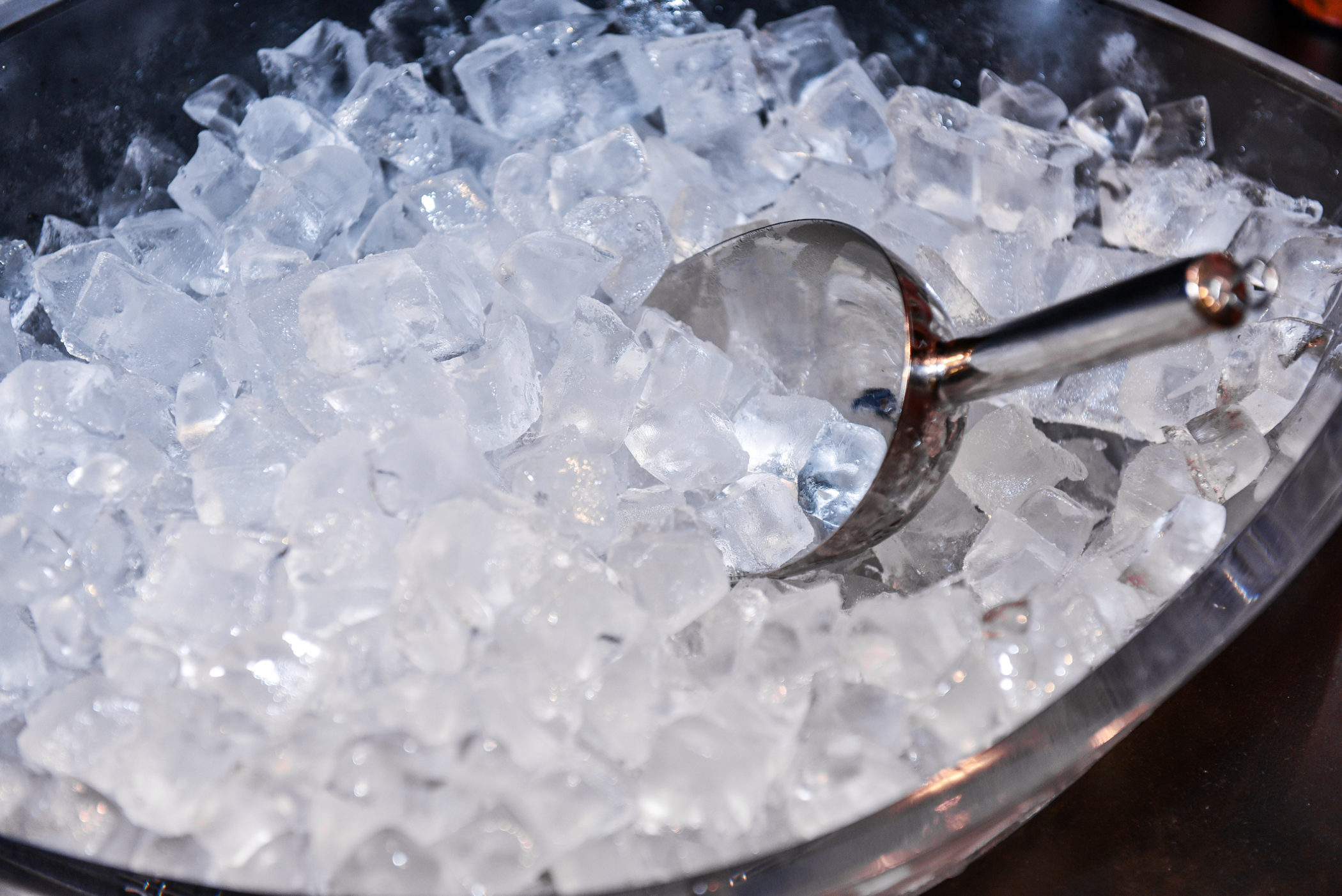 On the same day we were telling readers to take Mark Sanford’s 2020 presidential aspirations seriously, reporter Meg Kinnard of The Associated Press filed a report that dumped a proverbial bucket of ice water on them.

The story from Kinnard – which quoted a host of well-connected Palmetto politicos – underscored the extent to which Sanford is no longer a fan favorite in South Carolina, which just so happens to be one of the four early-voting GOP primary states.

GOP leaders have yet to definitively say whether they will hold a primary, although Sanford’s prospective candidacy could push them to make a decision sooner rather than later.

Would Sanford be a credible challenger to U.S. president Donald Trump in the Palmetto State – where the former won two terms as governor and six terms in the U.S. congress?

Even if everything goes right for Sanford and everything goes wrong for Trump in the coming months, we see no scenario in which a “First in the South” GOP presidential primary becomes even remotely competitive.

And just to be clear, this is not a “prophets are never welcome in their hometowns” type situation. As we noted yesterday, Sanford has done plenty to deserve the derision that is being heaped upon him.

All three were respectful in their comments, but each one of them made it clear they subscribed to the notion that a potential Sanford 2020 bid was nothing but a “vanity project,” as current SCGOP chairman Drew McKissick termed it.

As for Sanford, he launched a new video this week in support of his presidential contemplations … a lengthy clip that, among other points, slammed Trump for spending $5.4 million (at least) on an elaborate Fourth of July celebration earlier this month at a time when the nation is more than $22 trillion in debt.

According to Sanford, Trump’s taxpayer-subsidized patriotic display was the wrong response to the nation’s mounting fiscal woes.

“You can have a parade in Washington with lots of military equipment, as the president ordered for the Fourth of July,” Sanford said in his clip. “You can avoid talking about it as people are in Washington or in the presidential race. But these things do not make us strong, and they don’t make the problem go away,”

And while we have blasted Sanford as a “definitional hypocrite” on the fiscal issues his prospective presidential candidacy seeks to raise, the same could be said of Trump.

On a much larger scale …

Candidate Trump told us in 2016 he would eliminate deficit spending and get rid of the debt in eight years. Instead, he has brought back the trillion dollar deficits of the early Obama era – ballooning the debt.

Whatever you think of the president, that’s not sustainable …

And whatever you think of Sanford (and his own fiscal failings), Trump’s betrayal on dollars and cents issues opens a potentially broad avenue for prospective challengers – be they GOP primary opponents or independents like U.S. congressman Justin Amash of Michigan.

Again, these prospective challengers will remain long shots so long as the economy continues its modest expansion. But if that expansion cools … or contraction begins … watch out.

At that point, all bets are off …

In the meantime, it is worth noting that Kinnard – a South Carolina-based member of The Associated Press’ national election team who often spars with 2020 contenders – is taking (or rather amplifying) a dim view of Sanford’s rumination.

Should she continue reporting in that vein, it further compounds his problems in his back yard.