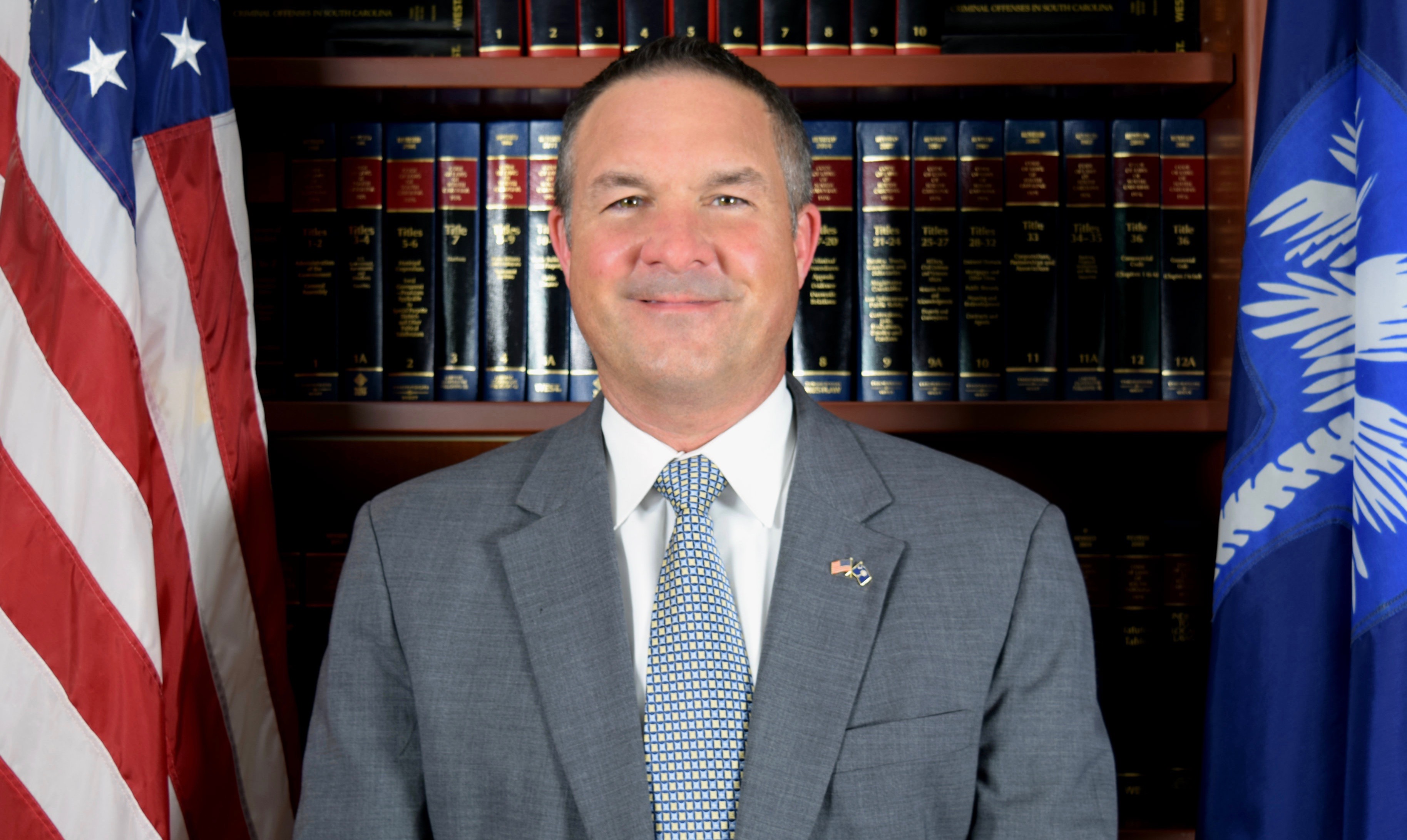 This news outlet supported Richardson’s decision – which was based on the findings of a preliminary inquiry conducted by the S.C. State Law Enforcement Division (SLED).

However, that does not mean we believe Gardner is innocent of the allegations against him. It simply means SLED was unable to uncover concrete evidence of wrongdoing on his part – and Richardson did not think he could make a case based on “the testimony of specific eyewitnesses to the event.”

The most critical of these eyewitnesses? Sandy Davis, the new president and chief executive officer of the Myrtle Beach Regional Economic Development Corporation (MBREDC) – a crony capitalist association which receives $1.1 million annually from county taxpayers to promote job growth in the region.

According to a memo prepared in December by Horry County attorney Arrigo Carotti, Gardner and Luke Barefoot – the council chairman’s aide-de-camp – met with Davis last fall. During this meeting, Barefoot allegedly told Davis (in Gardner’s presence) that she could “head off” negative media coverage about herself and her organization by paying $40,000 to the incoming chairman’s political consultant, Conway, S.C.-based advisor Donald Smith.  It was further suggested, according to the memo, that the payment could be disguised in such a way as to give her “political cover.”

Davis (above) has been adamant from the beginning that she did not interpret this alleged shakedown as a threat, and her interpretation (shared by her subordinate, Sherri Steele) has carried considerable weight throughout the investigatory process.

Providing legal advice to Davis during this drama has been Morgan Martin, a Conway, S.C. attorney (and former prosecutor). In reviewing campaign finance records filed with the S.C. State Ethics Commission (SCSEC), we noticed that on February 6, 2018 Martin’s law firm made a $1,000 contribution to Richardson’s GOP primary campaign for the fifteenth circuit solicitor’s office.

Is this a big deal? Not necessarily, although we believe the fact Richardson received a campaign check from an attorney advising a key witness in this case could have easily constituted grounds for his recusal.

What should have absolutely prompted Richardson to recuse himself from this case, though, was the $250 contribution he received on January 25, 2018 from the law firm of … you guessed it … Johnny Gardner.

To be clear: We are not suggesting Richardson was influenced in this matter by a $250 contribution he received over a year ago – during an election in which he ran unopposed.

That would be ridiculous.

Ultimately, the amount and the timing of the contribution are completely irrelevant. The fact Richardson received a campaign check from the person who was the primary focus of this investigation – at any time and in any denomination – is what matters.

Because he did receive such a contribution, Richardson should have immediately referred this matter to S.C. attorney general Alan Wilson – either to handle within his own office or to give to another, un-conflicted solicitor.

Richardson did not do that, though. And the fact he failed to recuse himself under such circumstances has now resulted in a dark cloud hanging over this entire investigation. It also lends some small measure of credence to those who say the solicitor should at the very least have brought the Gardner matter before a grand jury.

“In light of the contradictions in the witnesses’ statements on the key facts (at) issue, the failure of the solicitor to put these witnesses (before) the grand jury and conduct an appropriate investigation with the use of subpoena power to compel production of documents and testimony of witnesses is concerning,” one coastal politico told us this week. “This is a standard investigative step in a situation like this in case involving public integrity.”

We concur. And while we do not think Gardner’s modest campaign contribution from last year factored into his deliberations on this subject in any way, shape or form – Richardson has nonetheless left the door wide open for critics to impugn not only his judgment as it relates to this case but his prosecutorial integrity in general.

Unless, of course you can think of a way to spin the “Solicitor Took Campaign Cash From Focus of Criminal Investigation” headlines.

(For what it is worth, we took it easy on Richardson in our headline).

Meanwhile, the resulting narrative is yet another terrible optic for Gardner, who has been putting on a clinic when it comes to how not to respond to credible allegations of public corruption.

Again, this news outlet has no beef with Gardner. As stated repeatedly, until this week we made no value judgment whatsoever as to the substance of the allegations against him – we merely reported on them based on the documentation we were provided.

Then again, they don’t call it the “Dirty Myrtle” for nothing …

If You Care About Mount Pleasant