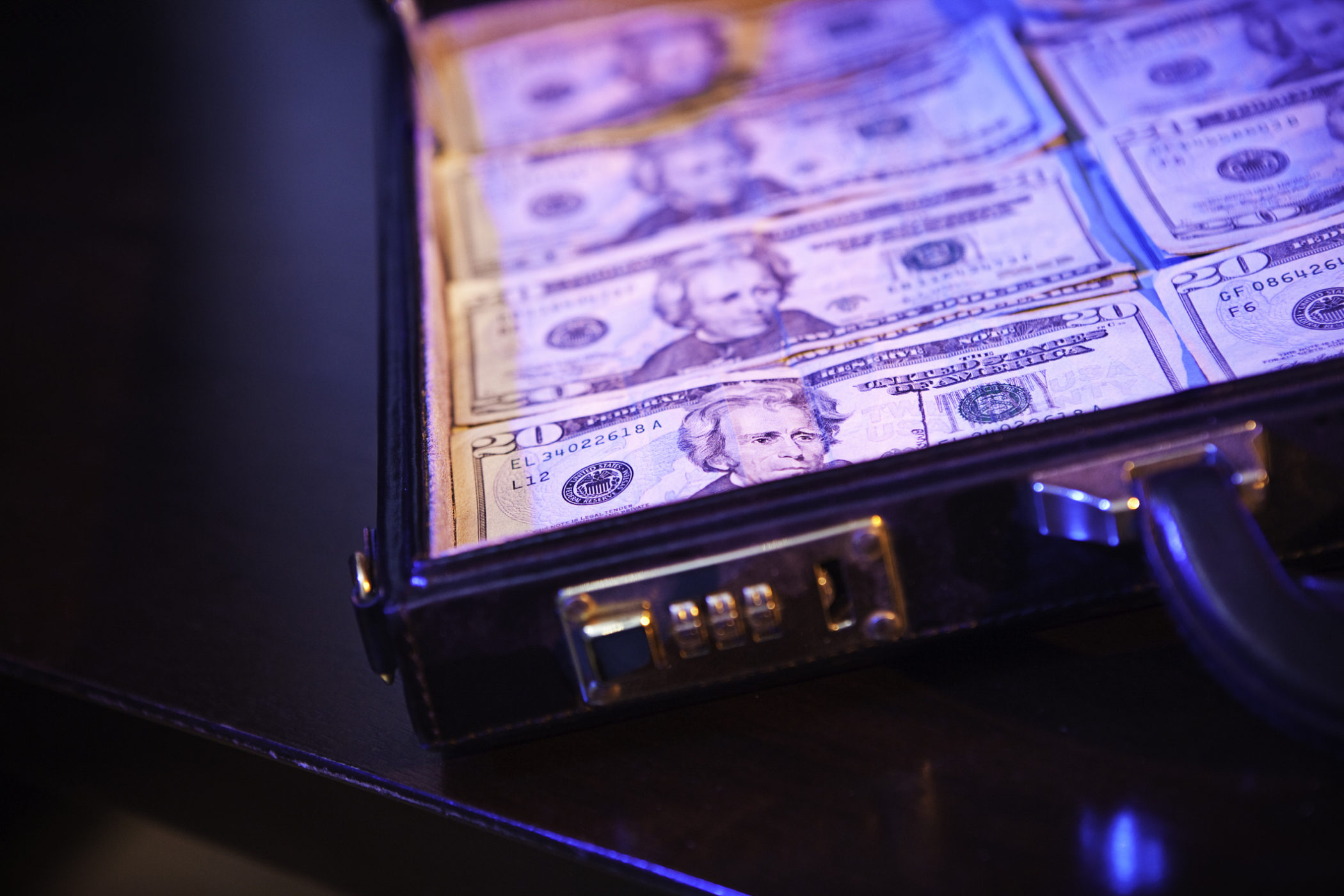 The bizarre story of former South Carolina Department of Transportation (SCDOT) commissioner John Hardee took its strangest turn yet this week when the federal government admitted it had no case against the son-in-law of S.C. senate finance chairman Hugh Leatherman.

At least on bribery charges …

Hardee took bribes from a “cooperating witness,” it was revealed … the government just couldn’t prove he did anything in exchange for them.

Hardee did, however, attempt to obstruct justice as agents of the Federal Bureau of Investigation (FBI) probed his financial exchanges with the cooperating witness.

Cooperating Witness 1 (CW1) provided information that he had provided bribes and kickbacks to public officials in exchange for the award of government infrastructure contracts. CW1 claimed he had paid money to Hardee, then a member of the SC Department of Transportation (DOT) Board of Commissioners, in exchange for contract awards. Although CW1 produced records of multiple payments made to Hardee during his tenure as a DOT Commissioner, CW1 was unable to identify any project that he had been awarded based upon his payments to Hardee. CW1 agreed to assist the FBI in their investigation of Hardee. CW1 then made monitored and recorded telephone calls to Hardee, warning him of a potential FBI investigation into the payments.

Initially, Hardee instructed CW1 to claim that the payments to him were for an unrecorded loan. Then Hardee changed his mind and told CW1 to claim that the payments were for previous work Hardee performed for CW1’s business. Hardee and CW1 had multiple recorded conversations about the payments and how best to explain them to the FBI. Eventually, Hardee agreed to meet CW1 in the parking lot of a local restaurant to discuss the payments. During the meeting, CW1 indicated that he was not sure he could convince the FBI of Hardee’s story because of emails between CW1 and Hardee showing the payments were not for a loan or payment for old work. Hardee then instructed CW1 to destroy the emails before the FBI could find them. The meeting between Hardee and CW1 was captured on audio and video recording. Hardee’s instructions to CW1 to destroy emails and correspondence between him and CW1 form the basis for the federal charges against Hardee.

Lydon argued in her memo that the case against Hardee “warrants prosecution if only to deter other individuals from attempting to interfere in federal investigations,” however she acknowledged her office “cannot prove Hardee’s underlying actions were illegal.”

Those actions were “distasteful,” she wrote, but per the U.S. supreme court they were “lawful so long as there is no official action.”

Hardee spent two terms on this hugely influential panel – first from 1998 to 2007 and then again from 2014 to 2018. During that time, Hardee was dogged by obvious nepotism criticisms but also allegations that his company received preferential treatment on state contracts.

More fundamentally, Hardee and his fellow commissioners have made an absolute mess of infrastructure in the Palmetto State.

“The SCDOT commission was atrociously managed for years by Hardee and his cronies – with political considerations, not infrastructure priorities, dominating the panel’s decision-making,” we wrote back in January. “Sadly, lawmakers have continued to pump more money into this same failed structure while doing very little to enhance accountability when it comes to infrastructure spending.”

Lawmakers are continuing to pump money into this broken bureaucracy, including receipts from the state’s ever-escalating gasoline tax – which climbed by another $0.02 per gallon on July 1.

As for the case against Hardee, the acknowledgment by Lydon that her office cannot prosecute him on bribery charges represents a rare swing-and-miss for the crusading U.S. attorney. However, the Hardee case was initiated prior to Lydon taking office last May.

Our view? We do not blame Lydon, but the revelation that yet another shady South Carolina leader is avoiding consequences for unethical/ illegal behavior is disheartening … and further erodes the public trust Lydon has been working so hard to restore.

For those of you interested in viewing the record, here is the filing submitted by Lydon …

So … does the investigation into Hardee represent the extent of the feds’ interest in corruption at SCDOT?

We do not know the answer to that question, although it is interesting that Lydon’s memo referenced the “cooperating witness” as providing information related to alleged bribes and kickbacks related to public “officials.”