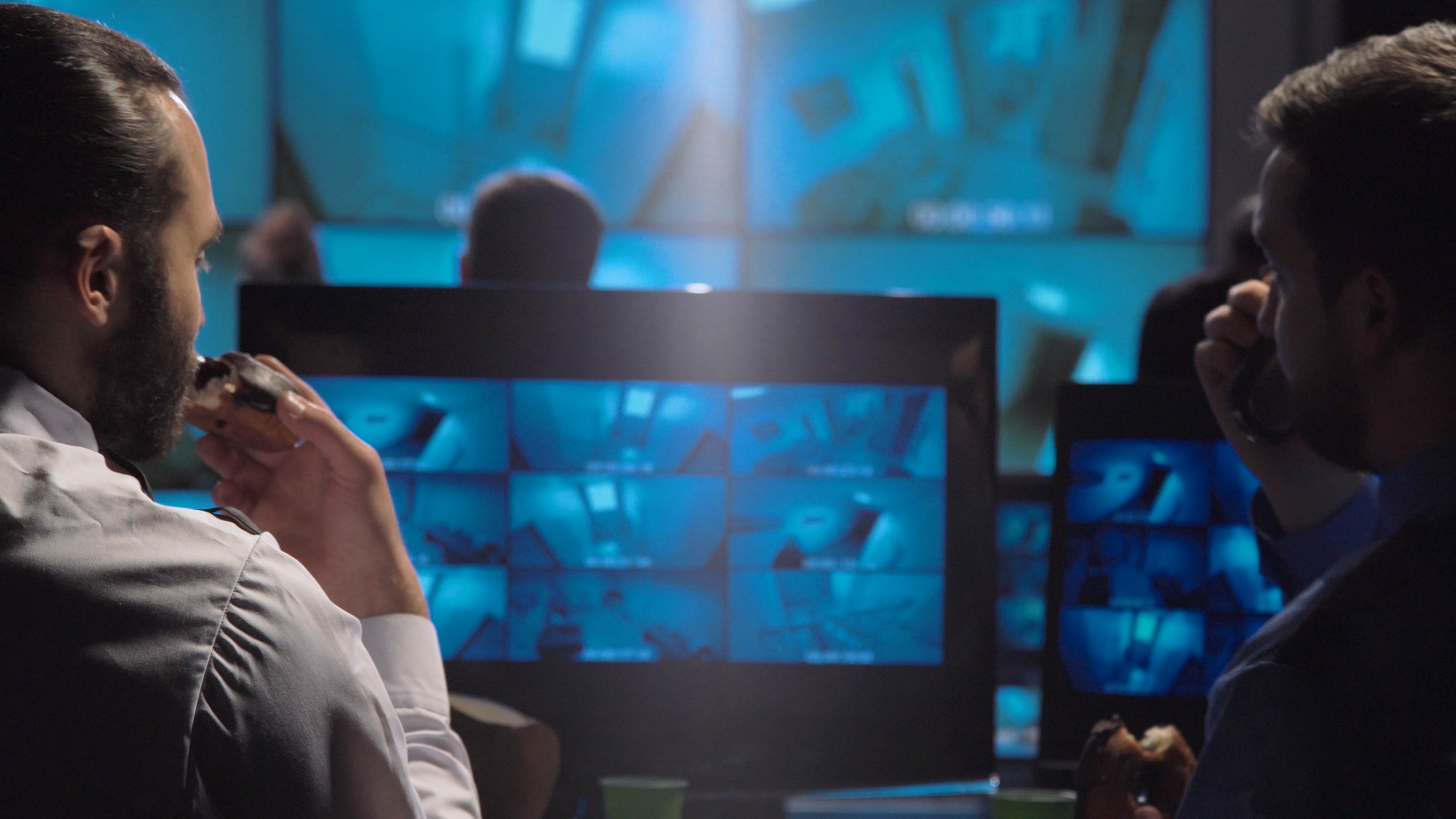 One of the key narratives to emerge from the recent arrest of multimillionaire hedge fund manager Jeffrey Epstein on child sex charges involves current U.S. secretary of labor Alexander Acosta.

Acosta was the federal prosecutor in South Florida who signed off on a controversial plea deal for Epstein back in 2008 – the last time he was accused of having sex with underage girls.

Staring down a litany of federal charges at the time, Epstein – with Acosta’s approval – was allowed to plead guilty to a single Florida solicitation charge. He was subsequently “incarcerated” for thirteen months in a private wing of the Palm Beach County stockade – where he was permitted to hire his own security detail and leave the jail to work in his office for up to twelve hours a day, six days a week.

This “deal of a lifetime” is now the subject of an internal investigation at the U.S. Department of Justice (DOJ), and a federal judge has since ruled the plea agreement approved by Acosta was extended to Epstein illegally.

The fallout could now cost Acosta his job …

(Via: U.S. Department of Labor)

According to multiple reports coming out of Washington, D.C., U.S. president Donald Trump’s chief of staff Mick Mulvaney is pushing for Acosta (above) to be fired as a result of the “drip” of information coming out related to Epstein’s arrest.

Mulvaney is “privately urging the president to dismiss (Acosta),” according to reporters Eliana Johnson and Burgess Everett of Politico.

All of this has led us to ask a simple question: Why wasn’t this issue raised when Trump was vetting Acosta to be his labor secretary?

According to a story published in The Daily Beast by investigative journalist Vicky Ward, the Epstein plea agreement was “raised by the Trump transition team when Acosta … was being interviewed for the job of labor secretary.”

“Is the Epstein case going to cause a problem [for confirmation hearings]?” Acosta had been asked. Acosta had explained, breezily, apparently, that back in the day he’d had just one meeting on the Epstein case. He’d cut the non-prosecution deal with one of Epstein’s attorneys because he had “been told” to back off, that Epstein was above his pay grade. “I was told Epstein ‘belonged to intelligence’ and to leave it alone,” he told his interviewers in the Trump transition, who evidently thought that was a sufficient answer and went ahead and hired Acosta.

“Many people had assumed Epstein was untouchable merely because he had so much dirt on so many powerful people, but it increasingly looks far bigger than that,” noted Michael Krieger of the website Liberty Blitzkrieg. “It appears he may have been untouchable because he was systematically collecting this information on behalf of an intelligence agency. If so, we need to find out precisely who he was working for.”

“This should be the number one story in the country right now,” Krieger added. “Blackmail at this level is a genuine national security issue.”

Compounding the potential volatility of the situation? Trump’s personal ties to Epstein.

Epstein was also close to former U.S. president Bill Clinton. The ex-president allegedly took at least twenty-six trips on Epstein’s private Boeing 727 – which has been dubbed the “Lolita Express” due to its ferrying of underage women. On several of these trips, Clinton’s Secret Service detail did not appear on flight manifests.

“President Clinton knows nothing about the terrible crimes Jeffrey Epstein pleaded guilty to in Florida some years ago, or those with which he has been recently charged in New York,” Clinton’s spokesperson said earlier this week. “In 2002 and 2003, President Clinton took a total of four trips on Jeffrey Epstein’s airplane: one to Europe, one to Asia, and two to Africa, which included stops in connection with the work of the Clinton Foundation.”

As we noted in our original coverage of Epstein’s most recent arrest, his case is being handled by the public corruption unit of the U.S. attorney’s office for the southern district of New York – which is a sign the investigation has the potential to expand beyond its original target.

Obviously developments in this criminal case will be followed very closely … as will any developments related to Acosta’s position within the administration.

Either has the potential to set off something much bigger, it would appear …

Bottom line: We don’t know if Epstein was an asset of the notoriously corrupt American intelligence establishment. Nor do we know what to make of his proximity to presidents past and present. All we know at this point is that he has been accused of some truly unsavory crimes involving underage girls – and federal prosecutors have indicated they have a trove of evidence in support of these allegations.