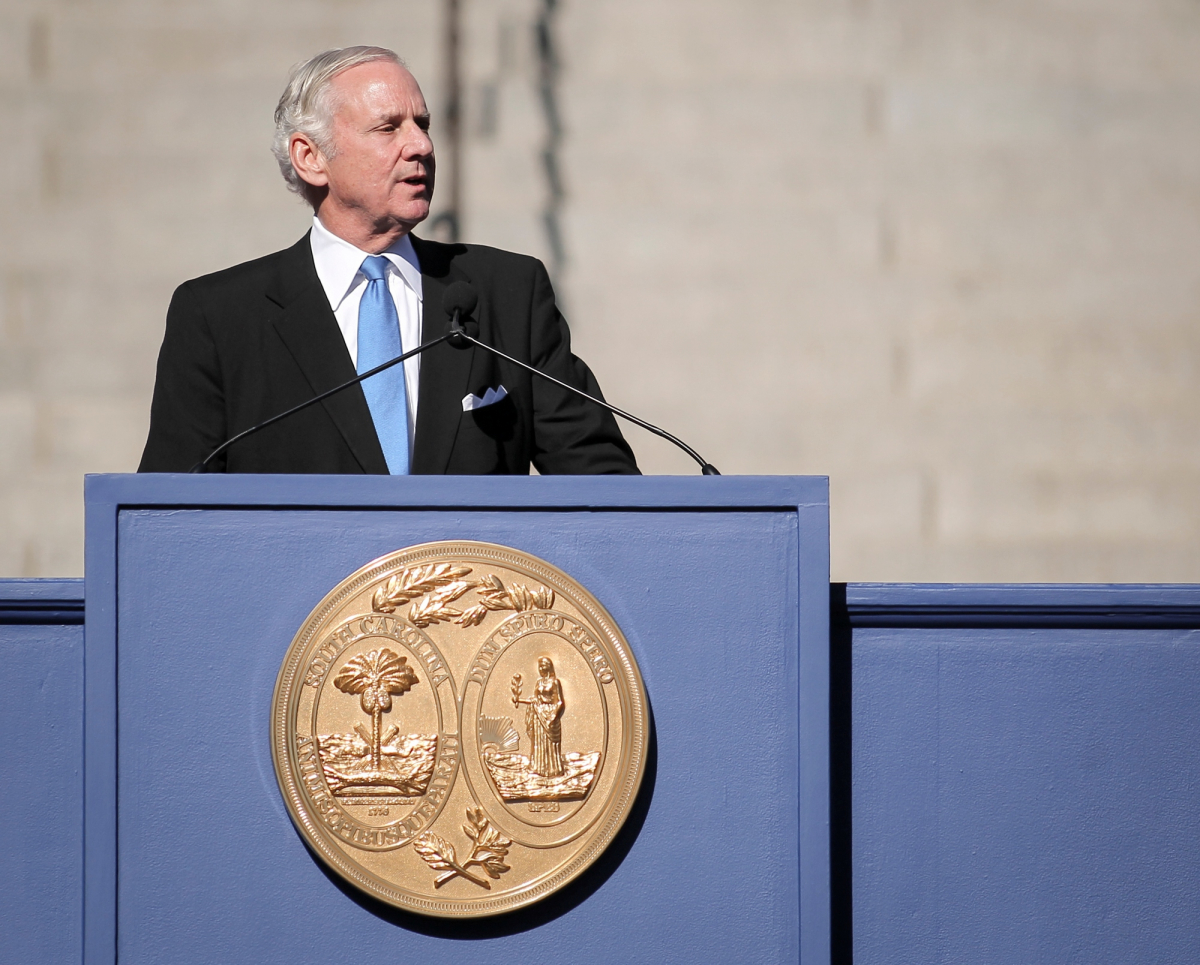 It is a bad time to be a board member at the University of South Carolina. And no, we are not just talking about the sorry state of the school’s once-proud athletics programs.

After caving to students earlier this year and temporarily suspending its much-maligned presidential search, the pendulum is suddenly swinging in the other direction … putting the school’s leaders in a decidedly “damned if they do, damned if they don’t” position.

Now, board members have caved to South Carolina governor Henry McMaster – their ex officio chairman – and scheduled a vote this Friday on his choice to lead the school, retired general Robert L. Caslen.

Caslen was widely believed to be the frontrunner for this job back in April, but students protested his nomination – and at one point Caslen indicated he was no longer interested in assuming the position.

With students out of town for the summer, though, McMaster – a South Carolina alumnus – is hoping to push his nominee through.

News of McMaster’s heavy-handed maneuvering was first reported by Lucas Daprile of The (Columbia, S.C.) State newspaper. According to Daprile, McMaster called every member of the USC board “pressuring” them to support Caslen.

Do we have a problem with what McMaster is doing?

Honestly, it gives us a bit of pleasure to see him thumbing his nose at the state’s liberal establishment – sort of like former governor Nikki Haley did when she removed Lake City, S.C. financier Darla Moore from the South Carolina board.

Having said that, McMaster’s battle with the snowflakes provides yet another example of why government should be totally removed from this equation – whether it is directly supporting institutions of higher learning with funding, choosing their leaders or guaranteeing loans for matriculating students.

Pastides’ reign also saw serious problems with academic integrity and student safety. And while the school achieved unprecedented success in athletics during his decade at the helm, mediocrity has returned with a vengeance under athletics director Ray Tanner – who was inexplicably given a contract extension in the midst of the the presidential search.

Bottom line? This school (and our nation’s entire higher education system) desperately needs the accountability of the marketplace, not more government meddling …