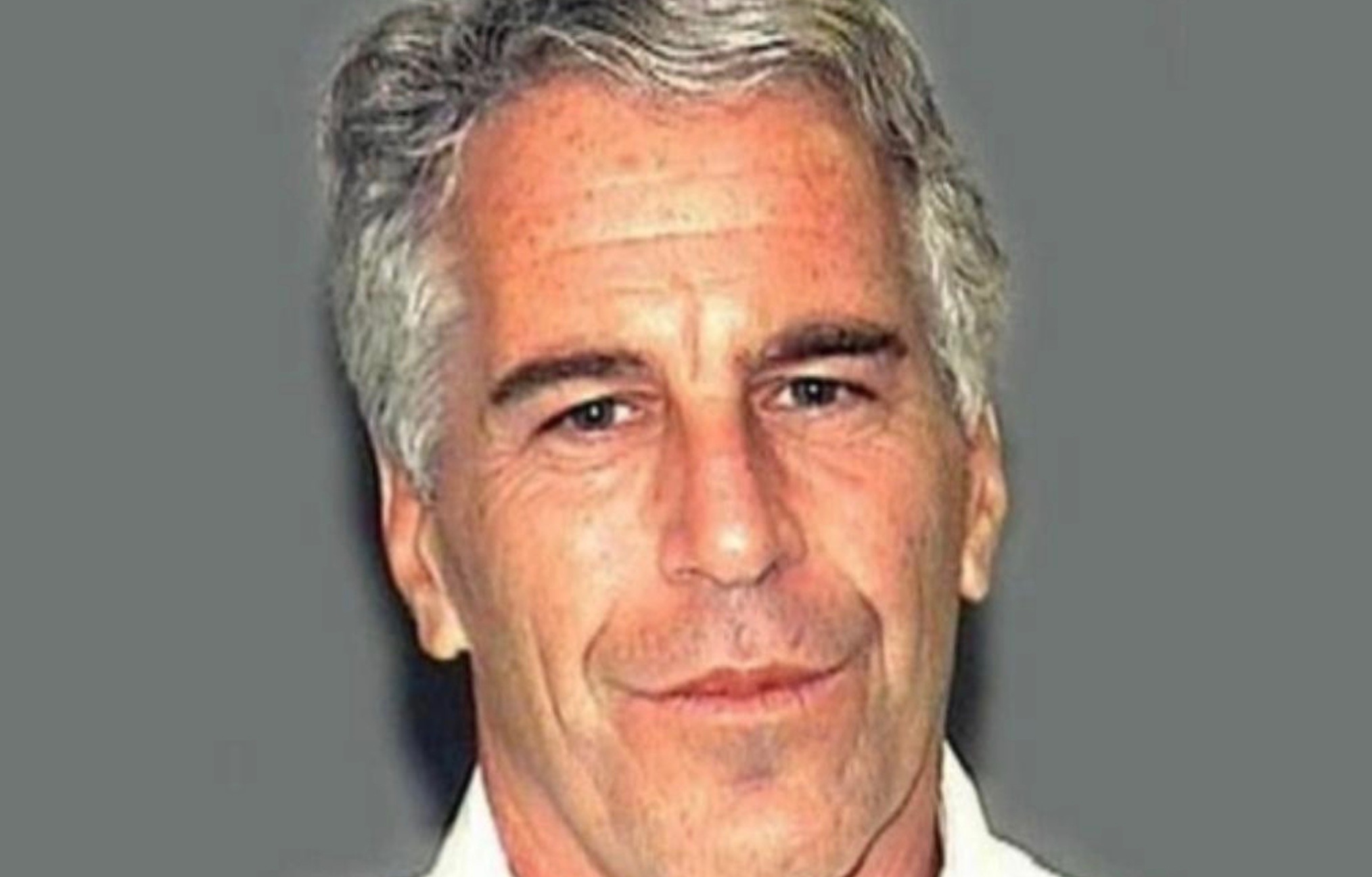 This news outlet did not take kindly to the plea agreement extended to hedge fund manager Jeffrey Epstein back in 2008. The wealthy financial advisor should have gotten serious time in connection with the charges he was facing … instead he got the “deal of a lifetime” courtesy of Alexander Acosta, the former U.S. attorney for South Florida who is now serving as secretary of labor for U.S. president Donald Trump.

Earlier this year, the office of professional responsibility at the U.S. Department of Justice (DOJ) opened an internal investigation into whether attorneys in Acosta’s office “committed professional misconduct in the manner in which the Epstein criminal matter was resolved.”

This week, however, the real Epstein-related bombshell dropped.

On Saturday, the 66-year-old New York City native was arrested by federal agents at Teterboro Airport in New Jersey when his private jet touched down following a return flight from Paris, France. Epstein was arraigned on Monday in Manhattan on charges of sex trafficking and conspiracy to traffic minors for sex.

According to federal prosecutors, Epstein “sexually exploited and abused dozens of minor girls” in New York and Florida between 2002 and 2005, maintaining a “network of minor victims” – some of whom were as young as fourteen years old.

A search of Epstein’s Manhattan mansion turned up numerous nude photos of underage girls, according to prosecutors, “including at least one girl who, according to her counsel, was underage at the time the relevant photographs were taken.”

Epstein’s case is being handled by the public corruption unit of the U.S. attorney’s office for the southern district of New York – a sign the investigation has the potential to expand beyond its original target.

Meanwhile, prosecutors used the occasion of Epstein’s arrest to cast a wider net.

“If you believe you are a victim of Jeffrey Epstein, or have information about the conduct alleged in the indictment unsealed today, please call 1-800-CALL-FBI,” a tweet from the U.S. attorney’s office urged.

Given his wealth and connections, prosecutors do not want Epstein to be released on bond – although a decision on that issue will not be made until next week.

“The defendant, a registered sex offender, is not reformed, he is not chastened, he is not repentant; rather, he is a continuing danger to the community and an individual who faces devastating evidence supporting deeply serious charges,” a bail memorandum memo submitted at Epstein’s hearing noted.

Further indictments against Epstein are likely,

Epstein last appeared on the national radar in the waning weeks of the 2016 presidential election in connection with allegations leveled against former U.S. president Bill Clinton. Clinton took at least twenty-six trips on Epstein’s private Boeing 727 – which has been dubbed the “Lolita Express” due to its ferrying of underage women. On several of these trips, Clinton’s Secret Service detail did not appear on flight manifests.

Trump also flew at least once on Epstein’s plane.

Epstein pleaded not guilty to the charges filed against him this week. Also, his attorneys claimed he has immunity from prosecution under his 2008 plea deal, which resulted in him being “incarcerated” for thirteen months in a private wing of the Palm Beach County stockade. Epstein was permitted to hire his own security detail during his “imprisonment,” and was also allowed to leave the prison to work in his downtown office for up to twelve hours a day, six days a week.

Given Epstein’s extensive political and corporate connections, there is obviously considerable speculation as to the potential political fallout from his latest arrest.

One reporter – Jack Posobiec of OANN – claimed on Monday that Epstein’s attorney had already “made a proffer” to federal prosecutors in which his client would “agree to cooperate with the investigation, including giving up the names of individuals that paid for activities with underage girls.”

In exchange, Epstein would receive a maximum federal sentence “not to exceed five years,” according to Posobiec.

We will continue to follow the Epstein case as it progresses. In addition to the criminal case currently building against him, we are keenly interested in its potential political repercussions. Most importantly, though, we believe the latest Epstein arrest not only puts him back under the microscope – but also the selective “justice” he received in 2008.