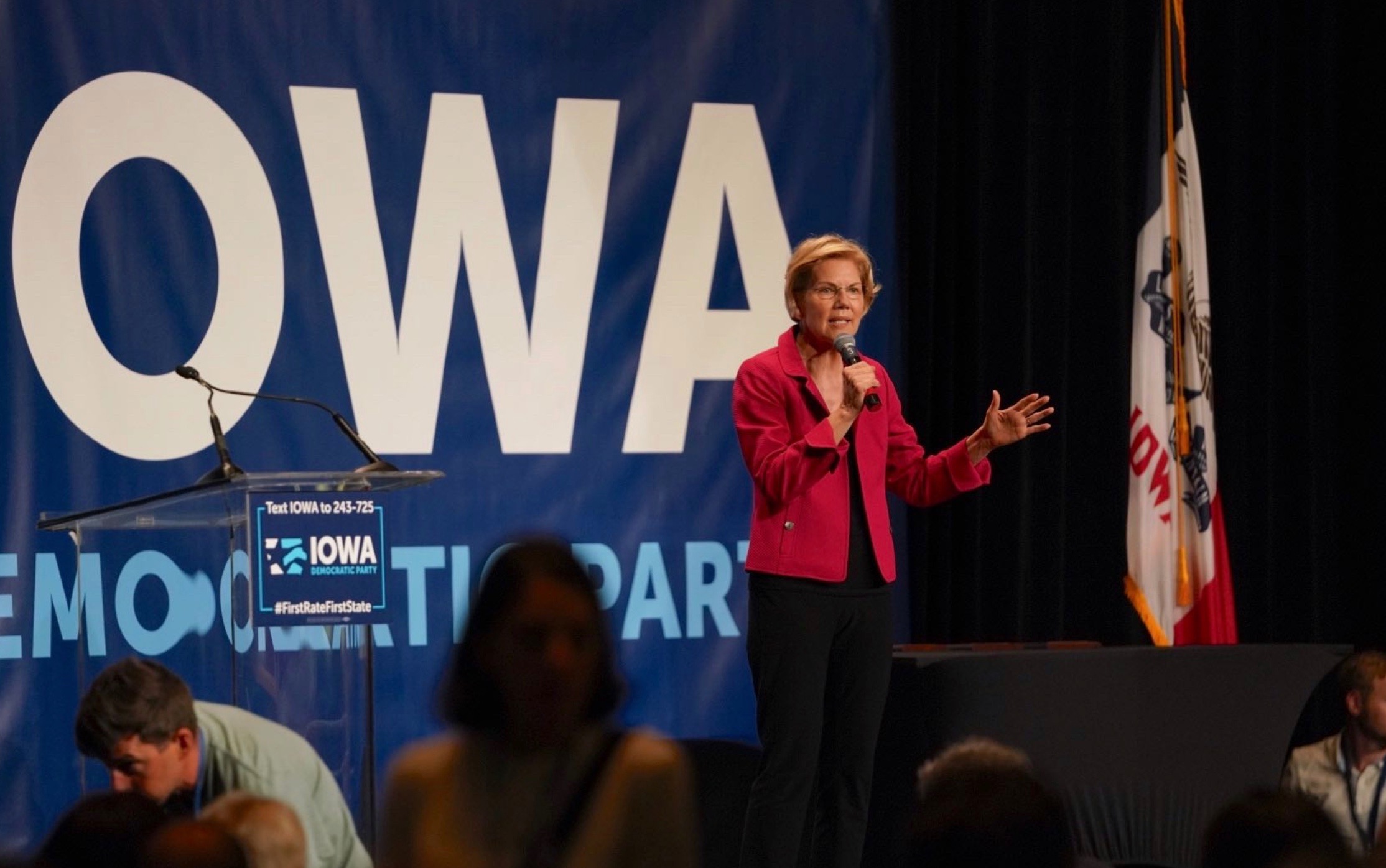 Public faith in the accuracy of political polls is at an all-time low after the 2016 election, although a few surveyors correctly called U.S. president Donald Trump’s upset victory (most notably Robert Cahaly of the Atlanta, Georgia-based Trafalgar Group).

How accurate is the data published by California-based Change Research? We will find out soon enough, but so far the group’s initial surveys of the 2020 Democratic presidential election have tracked pretty consistently with other surveys of early-voting states.

According to the firm’s latest data, reported on exclusively by Andy Shain of The (Charleston, S.C.) Post and Courier, former U.S. vice president Joe Biden continues to lead all comers in the 2020 “First in the South” presidential primary election.

Biden is drawing the support of 37 percent of likely Democratic presidential primary voters – more than twice the support received by his nearest rival (but down by nine percent from a Change survey released last month).

So what is more significant? Biden’s big lead? Or the fact his rivals are starting to eat into his advantage?

We think it is the latter …

Biden’s struggles appear to be finally dragging him down … and our guess is that his support will continue to erode in future polls.

Who is most likely to benefit from Biden’s slippage?

Ordinarily, we would have said socialist U.S. senator Bernie Sanders of Vermont, but his support (in early-voting South Carolina, anyway) appears to be slipping. In the latest Change survey, Sanders drew the support of only nine percent of likely presidential primary voters – down by six percent from last month.

Meanwhile, U.S. senator Elizabeth Warren of Massachusetts is moving in the other direction. After a disastrous campaign launch in which she was mercilessly pilloried for falsely claiming native American ancestry, Warren has steadied herself with substance – including a populist plank to cancel the majority of student loan debt in the United States (up to $50,000 per person).

Ill-conceived though it may be, Warren’s proposal has attracted considerable support amongst the liberal electorate – pushing her higher in the polls. The latest Change survey has her all alone in second place in South Carolina with 17 support – up nine percent from where she was a month ago.

South Bend, Indiana mayor Pete Buttigieg has also seen his Palmetto State prospects improve, although his momentum is nowhere near as strong as Warren’s. Buttigieg – who continues to struggle with black voters – clocked in at 11 percent in the latest Change survey, up three percent from a month ago.

Those numbers are modestly better for Booker and O’Rourke compared to last month’s Change data, but still well below expectations for these big-name, big-dollar candidates.