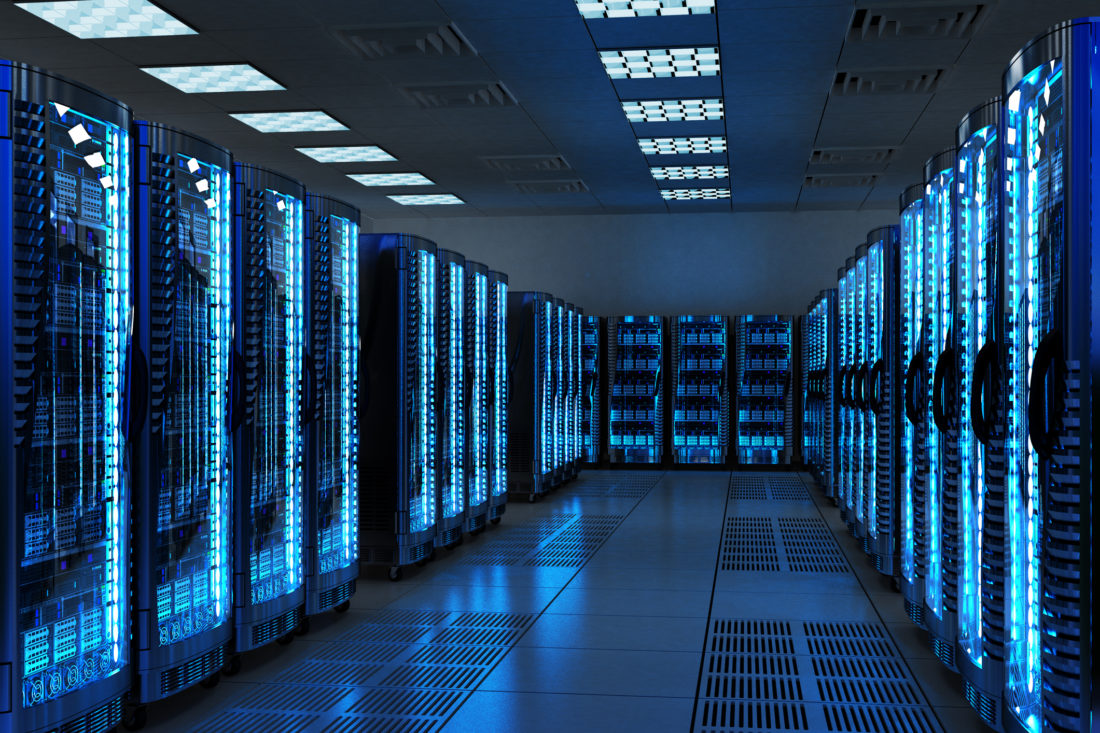 Fed up over its ongoing water battle with governments in the South Carolina Lowcountry, tech giant Google is looking elsewhere in the Palmetto State for future expansions of its data center operations.

In fact, sources tell us officials in Richland County, S.C. are planning to pitch the company on alternative data center locations – sensing a growing rift with Lowcountry “economic developers.”

The Santa Clara-based company agreed last summer to a second $600 million expansion at its Berkeley County, S.C. data center – part of an overall $1.8 billion investment that began over a decade ago.

Google – which has relied heavily on government subsidies to build its Berkeley behemoth – employs an estimated 400 people at the plant, which is located near Goose Creek, S.C. at the Mount Holly Commerce Park.

For the last two years, the company has been engaged in a protracted battle over the million gallons of water it needs each and every day to cool its heated servers.

Google wants to tap regional groundwater to the tune of 1.5 million gallons per day, but local officials – and the eco-radicals over at The (Charleston, S.C.) Post and Courier – are blocking them.

They claim the company can meet its daily water needs – more than 5.5 million gallons at last count – by purchasing more surface water.

“The computing giant should take the high road and buy what it needs on the open market rather than pumping it from deep underground,” the paper noted earlier this month. “As a corporate entity invested in shaping the future, it should do what is right – even if it’s not the most economical choice.”

That is a noble sentiment … and perhaps the paper has a point.

But the bottom line is this: If Google continues getting rebuffed in relation to its water needs in Berkeley County, it will eventually add data center capacity someplace where it is more “economical” to do so.

Data centers consume massive amounts of water. According to a 2016 report from the U.S. Department of Energy’s Lawrence Berkeley National Laboratory, they are on track to gulp down an estimated 174 billion gallons a year in 2020.

So much for all those liberal tech firms watching out for the environment, right?

Actually, Google claims its water request – on file with the S.C. Department of Health and Environmental Control (SCDHEC) – would not cause any “adverse impact” to the Palmetto State’s underground water resources.

Is that accurate? We will have to wait and see what SCDHEC has to say about its permit, but like most private sector companies Google is going to go where its needs are being met.