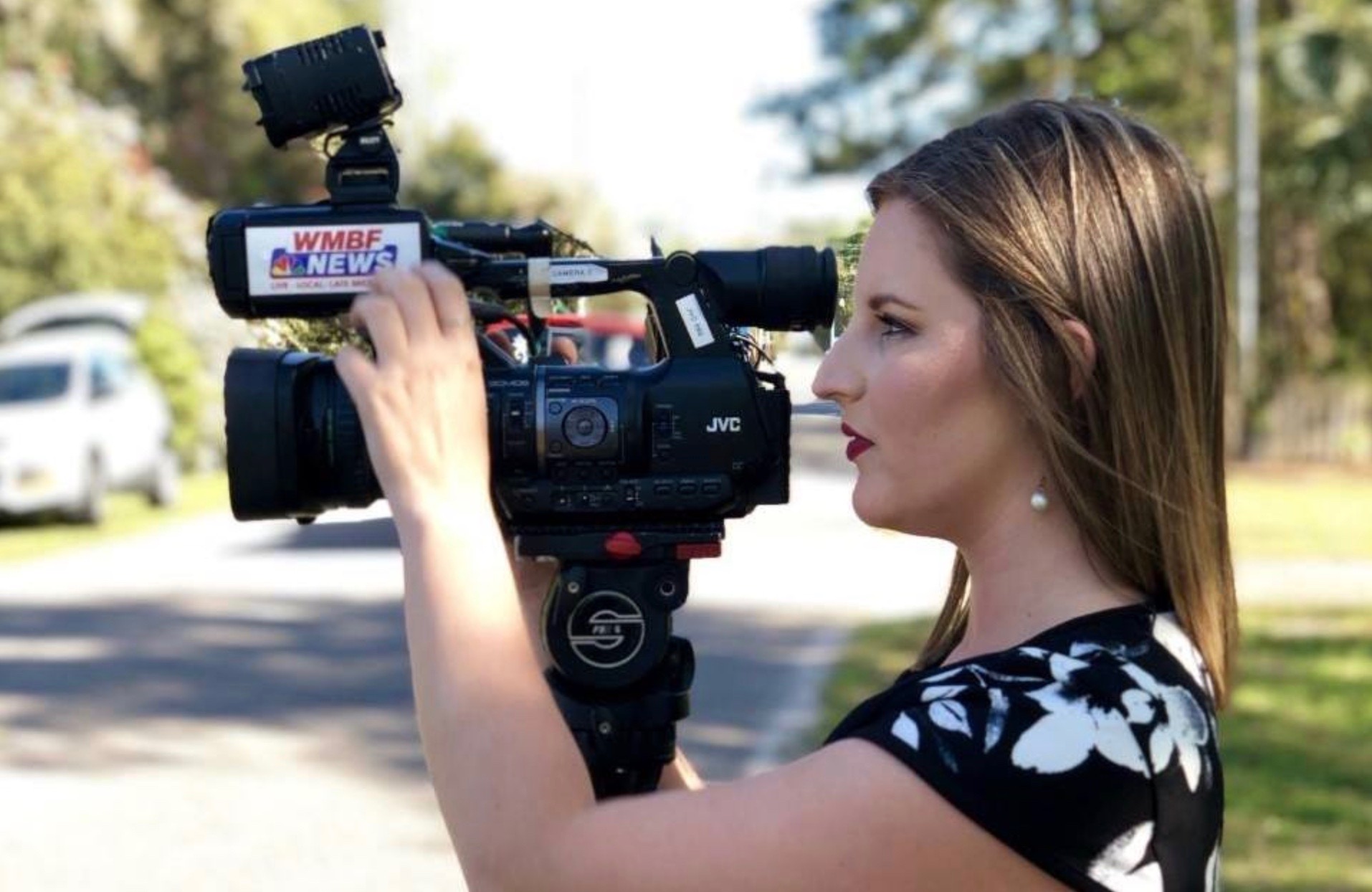 A television reporter in Myrtle Beach, South Carolina is standing up for herself after she was rudely interrupted, groped and accosted during a live shot in the heart of the Redneck Riviera this week.

Casey Watson – a reporter for WMBF TV 10 (NBC – Florence/ Myrtle Beach, S.C.) – took to social media to blast the crassness displayed toward her as she was attempting to do her job.

As Watson began a live report on Thursday evening outside of The Bowery, a bar recently honored by the city’s mayor, one woman stepped in front of the camera and yelled “f*ck her in the pussy.” Meanwhile, several men and women allegedly grabbed and slapped Watson in the buttocks as she attempted to continue her live report.

Eventually, an officer of the Myrtle Beach, S.C. police department had to intervene to ensure Watson’s safety.

“To the girl who thought it was ‘funny’ to jump in front of my camera last night when I was going live and say the extremely vulgar and derogatory words made famous after being yelled at reporters, it wasn’t,” Watson wrote on her Facebook page. “To the multiple men and women who walked by and slapped/ grabbed me on the butt, how dare you. How would you feel if someone did that to your daughter? Niece? Wife? Girlfriend? Mother?”

“My body is not public property, you CANNOT touch me,” she added.

“People, this is not okay,” she continued. “This IS NOT the first time this has happened to me while I am reporting and will not be the last and isn’t that sad? Isn’t it sad that I have accepted that I will face disrespect like this again?”

It is sad … but it is also the latest in a long line of examples showing us just how dirty the “Dirty Myrtle” has become.

This news outlet has watched with disappointment and alarm over the last few years as Myrtle Beach has continued its downward trajectory on multiple fronts.

And yes, the slide is beginning to be felt economically …

Two years ago we endorsed a mayoral candidate who we thought was going to turn things around … but so far our choice has not panned out at all. In fact, it has been counterproductive.

While local governments battle over revenue streams for unnecessary infrastructure projects, impose tax hikes without the voters’ consent and try to hook their buddies up with lucrative government contracts, the place is literally falling apart.