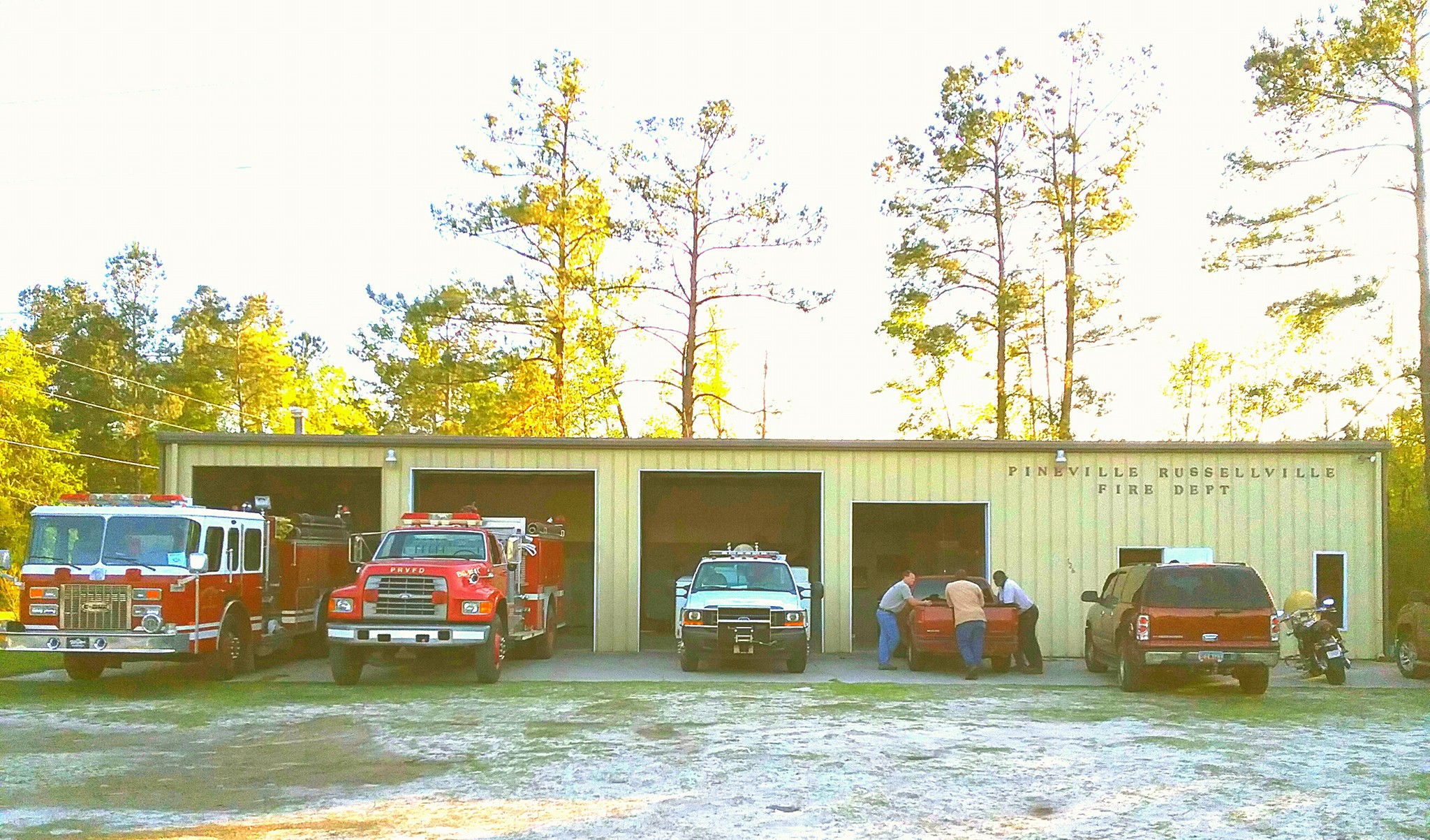 Agents of the South Carolina State Law Enforcement Division (SLED) arrested a Berkeley County man on Friday and charged him with embezzlement.

John Williams, 72, of Pineville, S.C. was arrested and charged with one count of embezzlement of public funds with a value of more than $10,000.

According to a probable cause affidavit accompanying the warrant for his arrest, Williams made off with more than $11,500 of public money belonging to the Pineville/ Russellville Rural Fire Department.

At the time of the alleged theft – which investigators allege took place between January 30, 2014 and April 25, 2014 – Williams was the chairman of the board of this organization and was “entrusted with the safekeeping, transfer and disbursement of these funds.”

Specifically, investigators allege Williams “submitted written proposals and invoices” to the treasurer of this department on behalf of his company, ATAC Computers, for the purchase of six computers.

“Numerous witnesses attested that no computers were ever delivered,” the affidavit alleged.

Furthermore, Williams was allegedly unable to “account for any computer or parts sold” to the department.

As with anyone accused of committing any crime, Williams is considered innocent until proven guilty by our criminal justice system – or until such time as he may wish to enter a plea in connection with the charge filed against him.

SLED initiated its investigation of Williams at the request of the Berkeley County rural fire board tax advisory committee. Williams was booked at the Berkeley County detention center, and his case will be prosecuted by the office of S.C. ninth circuit solicitor Scarlett Wilson.