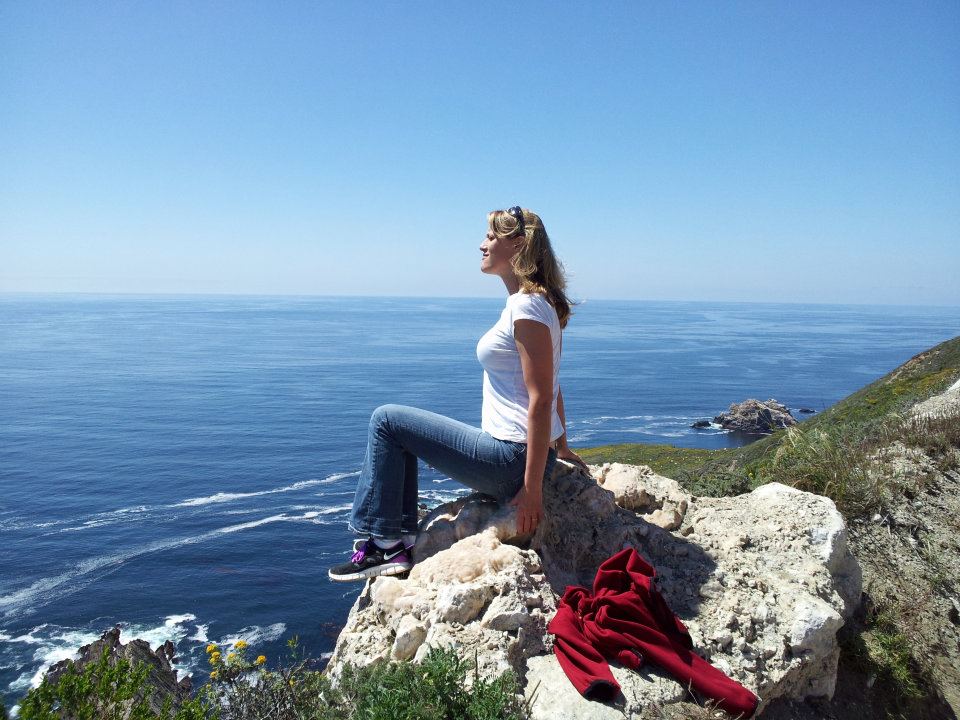 TANYA GEE: “I AM DAMN PROUD OF THE LIFE I LIVED”

Tanya Gee – one of the Palmetto State’s brightest young judges – passed away this week after a lengthy battle with cancer.

Noticed we didn’t say that Gee “lost her battle.”  According to those who knew her the best, those words simply weren’t a part of her vocabulary.

“She laughed and smiled and fought for every second,” an email from Gee’s husband to her supporters noted. “She was noble, beautiful, and joyful during every moment of her life.”

One of Gee’s two young children added that “the thing I am proud of is that Mommy had an epic life.”

Everywhere she went, everybody loved her.  Seriously … even attorneys whose arguments got shredded by Gee in court couldn’t help but admire and respect her.

“She was beloved at the State House and by the legal community,” one source close to the family told us.

Gee fought her cancer for four years.  In fact she campaigned for her judicial seat on crutches – one leg longer than the other due to have a bone removed from her hip.

“She was one of the brightest minds in the judiciary,” one source told us.

Another source told us Gee was “one of the smartest, fairest, hardest-working judges South Carolina has seen come along in years.”

“She was on track for a splendid career,” the source said.

Two days before she died, Gee composed a poignant letter to her friends and family.

“I am damn proud of the life I lived, the children I have, the husband I married, and the circle of friends I leave behind,” she wrote.  “I hate that I’m leaving the party early, but am awed by being on the brink of taking the next step which we all should be looking forward to.”

Gee added that “I don’t like conceding that I have lost the fight because I don’t feel like a loser right now. I feel like I have one last battle in front of me, and that is to die well. That’s a battle I pledge to win.”

Tanya Gee’s cancer killed her … but it never stopped her.  It never got in the way of her living, loving or working to the fullest.

Our thoughts and prayers go out to Gee’s friends and family, especially her husband, Chris Koon, and their two young children, Will and Sabin.