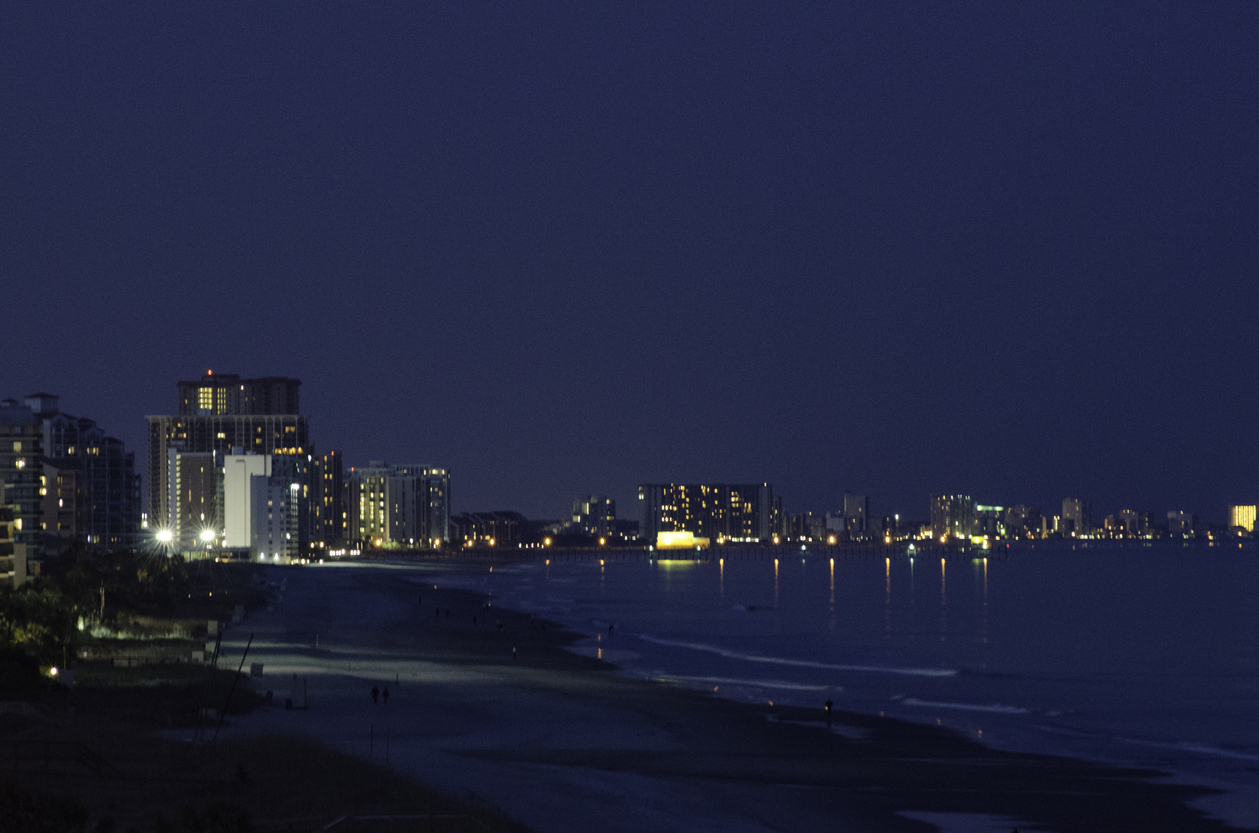 According to the S.C. State Law Enforcement Division (SLED), one person was hospitalized after police officers discharged their service weapons during the investigation of an attempted vehicular homicide.

SLED investigates all officer-involved shootings in the Palmetto State.

The incident took place at around 11:30 p.m. EDT Sunday evening near 2105 South Ocean Boulevard – right in the heart of downtown Myrtle Beach’s oceanfront “resort row.” Witnesses reported hearing as many as seven shots fired during the incident.

According to the popular Carolina Scanner twitter account, the shooting took place at a convenience store located at that address.

Something bad happened at myrtle beach just as we passed by pic.twitter.com/8coITAyzFo

“This is why we usually avoid Myrtle Beach,” she noted in a follow-up tweet.

The incident occurred in the vicinity of the Mystic Sea Motel at the intersection of Ocean Boulevard and 21st Avenue South.

Violence in Myrtle Beach made national headlines at the start of the 2017 tourism season, and it certainly appears as though the summer is winding down with additional bloodshed.  The city has dealt with reports of rising crime for several years.  In fact Myrtle Beach officials – including mayor John Rhodes – have come under fire in the past for painting a far-too-rosy picture of public safety in the area.

Has the rash of violence impacted tourism?  At this point it’s honestly too early to tell …